Eddie Alvarez not backing down from 'toughest, most dangerous' guys in ONE | Inquirer Sports

Eddie Alvarez not backing down from ‘toughest, most dangerous’ guys in ONE 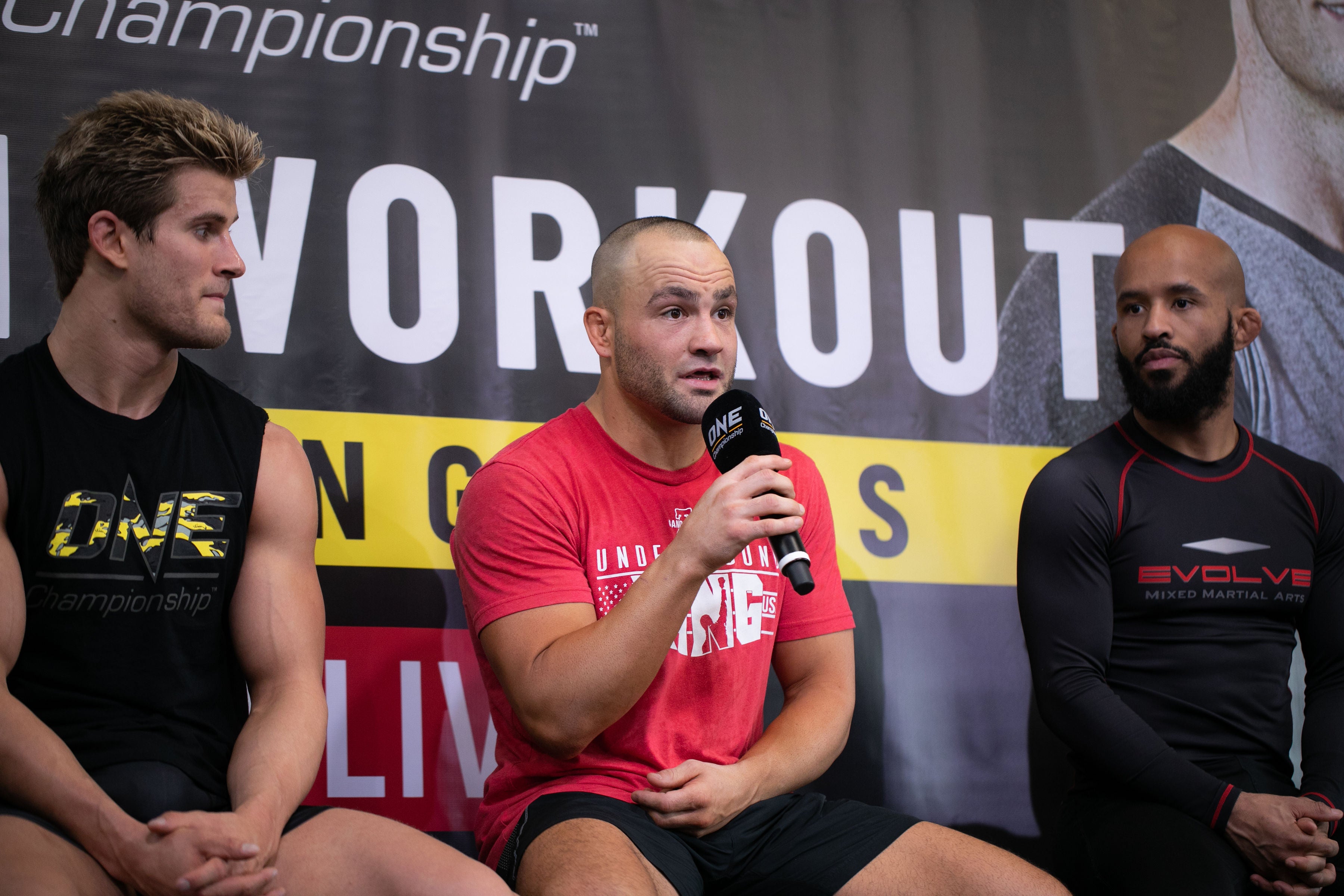 Eddie Alvarez has always been a fighter who never shies away from any challenge.

In fact, he tracks them down.

Alvarez fought against the best in Bellator and the UFC where he had won world titles and he wants the fiercest warriors that ONE Championship has to offer in the lightweight division.

“I have traveled the world in the last 15 years fighting the best guys I can get my hands on everywhere,” said Alvarez, who signed with ONE Championship five months ago.

“I have won every single World Title from every major organization and ONE Championship is the only organization that I don’t have their world title.”

Alvarez had taken down some of the big names in Shinya Aoki, Roger Huerta, Gilbert Melendez, Anthony Pettis, Rafael Dos Anjos, and Justin Gaethje and he’s out for more.

“Like I said before, I’ll fight anyone, whoever the baddest, toughest, most dangerous guy that’s who I want,” Alvarez said.

“Take me to him and we will have a good fight.”

The 35-year-old Alvarez makes his keenly-awaited ONE debut against the heavy-handed Russian Timofey Nastyukhin on March 31 in a lightweight World Grand Prix quarterfinal in ONE: A New Era in Tokyo, Japan.