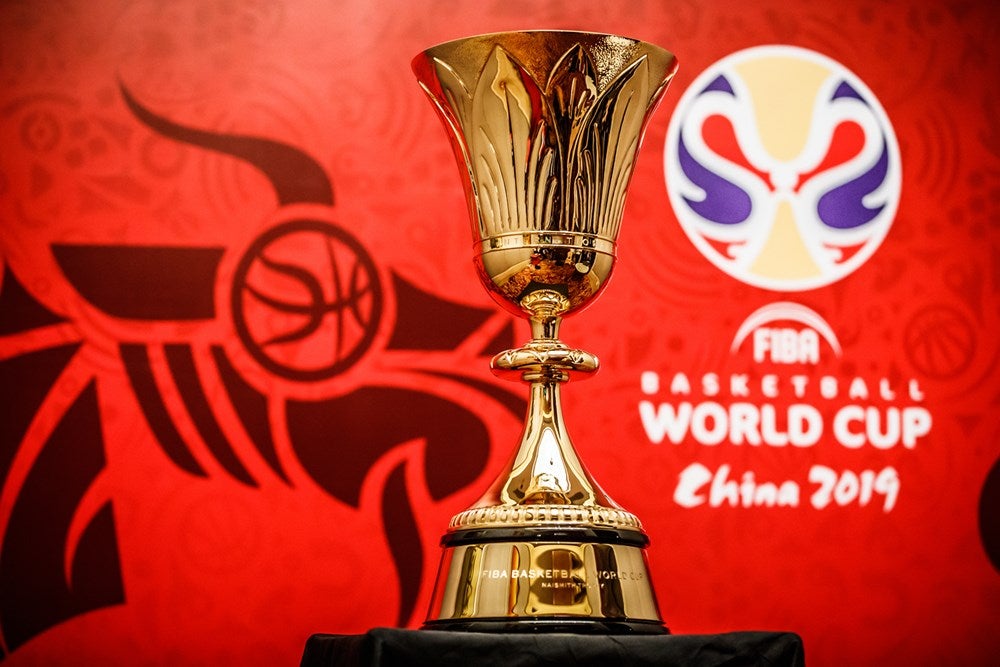 The Philippines was drawn into Group D along with European powerhouse Serbia, Italy and Angola.

Group D games will be staged at Foshan International Sports and Cultural Center in Foshan, China. Serbia, which was the losing finalist in the 2014 Fiba World Cup and is ranked fourth-best in the world, is the favorite to rule Group D.

The top two teams in each group move on to the second round where the two best squads advance to the quarterfinals.

The two best finishers in Group D will join their counterparts in Group C for the second round.

Host China is in Group A along with Ivory Coast, Poland and Venezuela while Russia, Argentina, South Korea and Nigeria compose Group B.

Giannis Antetokounmpo, one of the favorites to win the MVP award in the NBA, and the rest of the formidable Greeks lead Group F with New Zealand, Brazil and Montenegro.

Lastly, Group F is made up of Dominican Republic, France, Germany and Jordan.

Gilas Pilipinas, which needed to win its last two assignments and a Korea victory over Lebanon to push through, is making its second straight appearance in the World Cup.