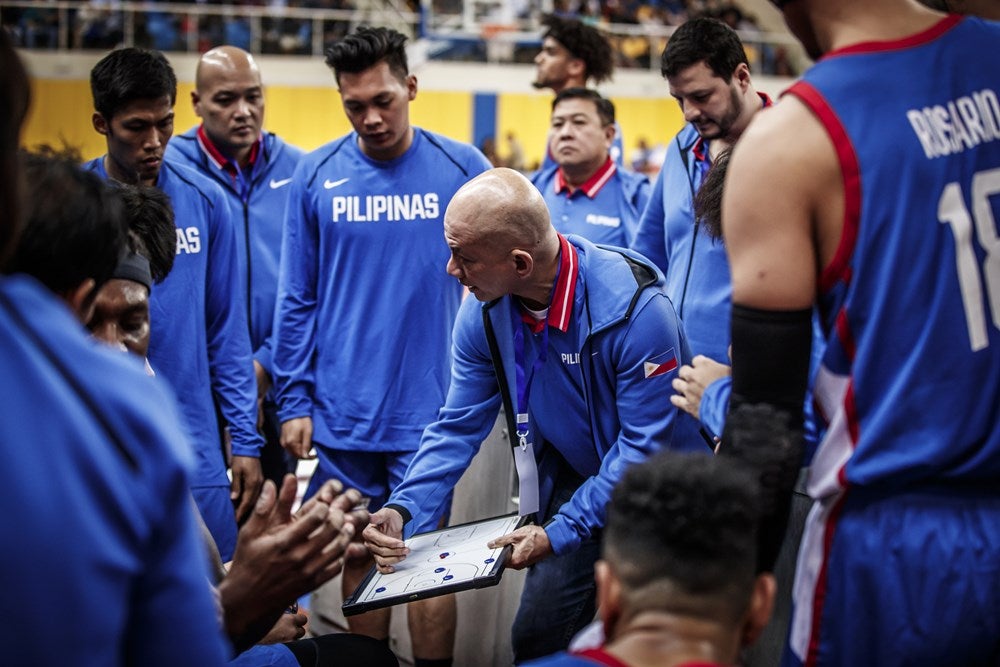 It may not exactly be the “Group of Death,” but Gilas Pilipinas still fell into a very tough group that had coach Yeng Guiao describing his boys as “the overwhelming underdogs.”

“We are the overwhelming underdogs against any of those teams,” Guiao said over the phone. “But we won’t go there just to participate. We will give a good account of ourselves.”

Team USA, which is trying to become the first side to win the World Cup three straight times, is in Group E and is listed as the favorite to triumph.

Top Asian team Australia is in Group F together with Canada, Senegal and Lithuania. The World Cup starts Aug. 31 and will be played in eight cities in China until Sept. 15.