‘No evidence’ that American figure skater intended to harm rival 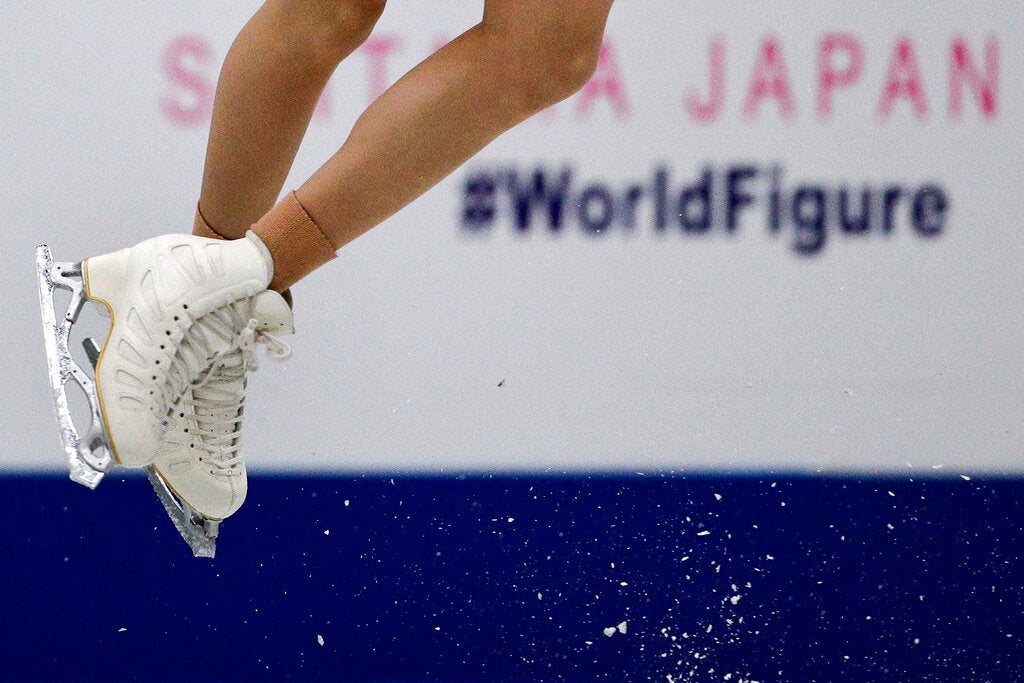 TOKYO— The International Skating Union says there is “no evidence” that American figure skater Mariah Bell intentionally harmed a South Korean rival in an alleged incident during a warmup on the opening day of the world championships.

South Korean management agency All That Sports published a statement on Wednesday saying Bell had cut the calf of Lim Eun-soo with her skate during an official practice before the short program, but the ISU reviewed video of the session and said there was no proof that the American had acted deliberately.

“Based on the evidence at hand at this point in time, which includes a video, there is no evidence that Ms. Bell intended any harm to Ms. Lim,” the ISU said in a statement issued on Thursday.

Lim went on to skate one of the best performances of her career on Wednesday, finishing fifth in the women’s short program. Bell placed sixth.

There was a similar incident ahead of the world championships in 2009 when a South Korean television station reported that Japanese skaters interfered with Yuna Kim during official practice. No evidence of interference was found and no disciplinary action was taken.

The women’s free skate is on Friday.