Eddie Alvarez gets knocked out in opening round of ONE debut 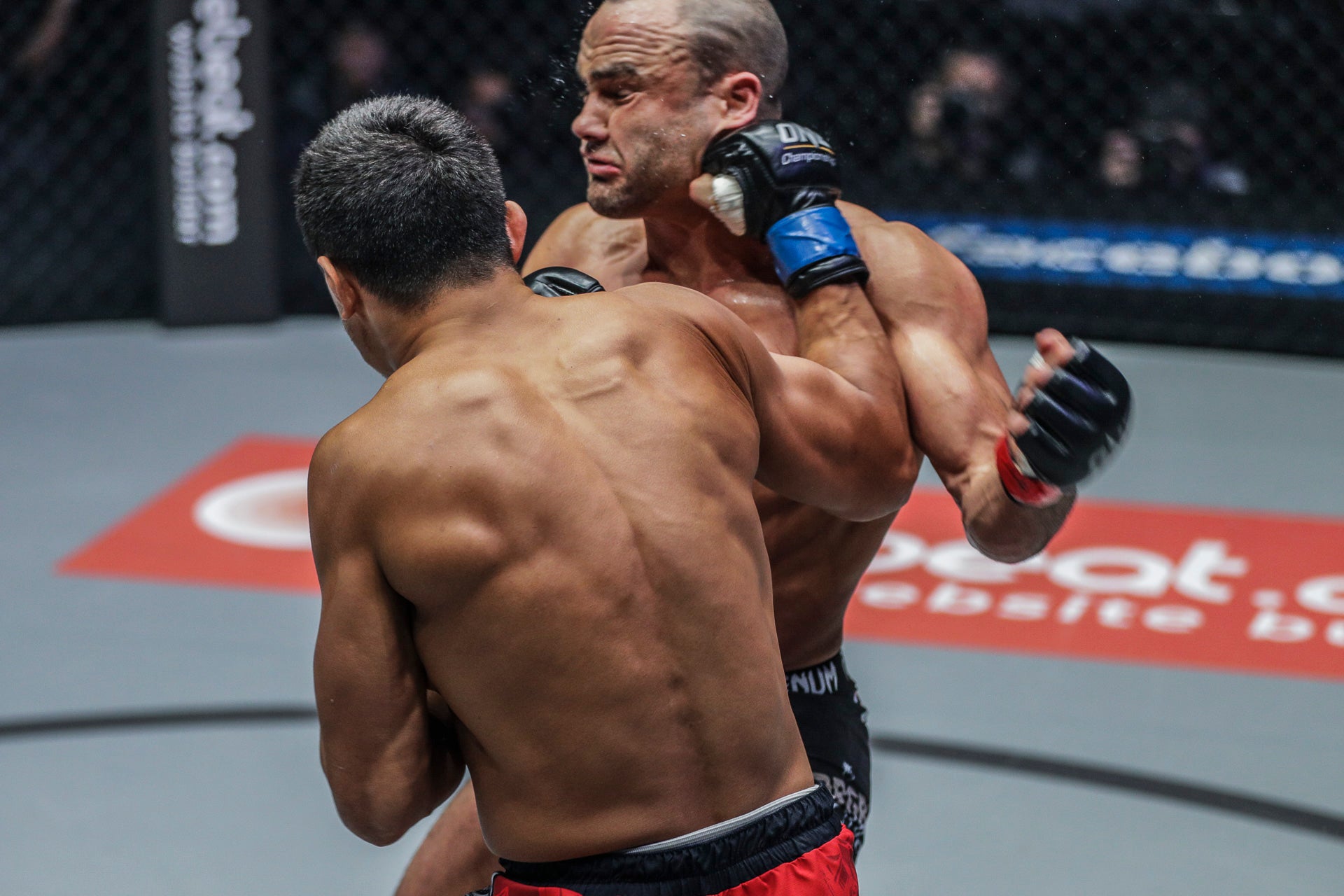 TOKYO, Japan—Eddie Alvarez wanted the most dangerous opponent available and he got more than what he asked for in Timofey Nastyukhin.

Nastyukhin gave Alvarez a rude welcome in his ONE Championship debut in ONE: A New Era Sunday at Ryogoku Kokugikan here.

The heavy-handed Russian delivered the biggest surprise so far as he knocked out Alvarez in just the opening round.

“I feel very good. Its my style. I like to finishoff opponents in the first round and I did it,” Nastyukhin said through a translator after their Lightweight World Grand Prix quarterfinal.

Nastyukhin unleashed that started with solid right that rocked Alvarez before the fight was stopped.

The 35-year-old Alvarez has won titles in the UFC and Bellator but winning a belt in ONE may be harder than it looks.