‘Not our night’: Folayang admits careless mistake cost him ONE lightweight crown 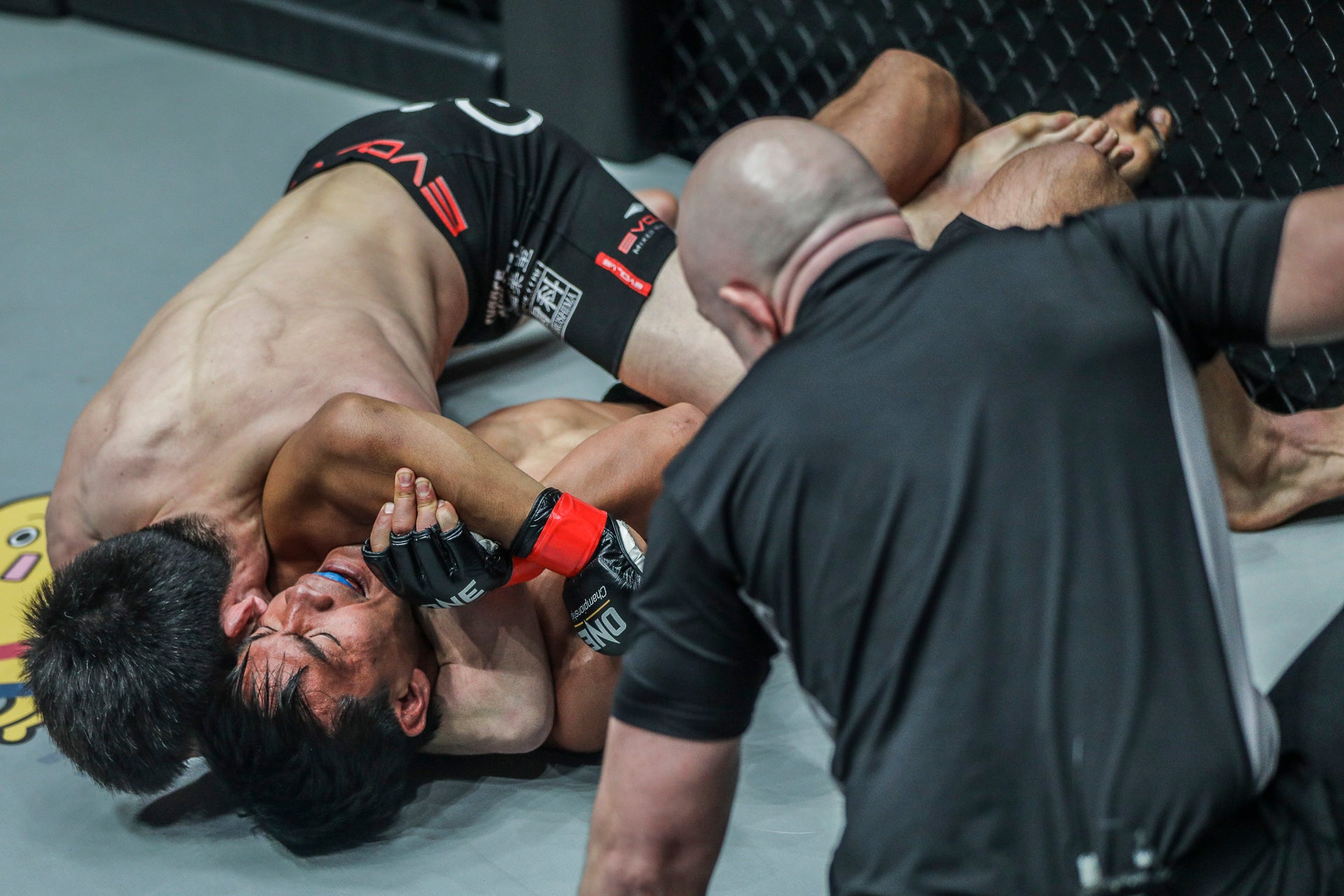 MANILA, Philippines—One crucial mistake was all it took for Eduard Folayang to lose his ONE lightweight world title to Shinya Aoki.

That lapse resulted in a first round loss to Aoki, who put him to sleep with an arm-triangle choke in the main event of ONE: A New Era in Tokyo, Japan.

“It was not our night. I made a huge mistake on my part. Although I know that when Shinya gets the opportunity for the takedown, he won’t be wasting it,” said Folayang, who scored a third-round TKO over Aoki in their first bout in 2016.

“I think my main fault was trying to escape his side mount carelessly and that’s when he capitalized and applied the choke,” he recalled. “It was really tight, and he had a good grip in it. He wasn’t going to let it go as he sunk it deep.”

Folayang said the home crowd also played a factor in the match as it served as a boost for Aoki.

“He got his confidence from the Tokyo crowd,” he said.

READ: Back to zero as Team Lakay loses all ONE world titles

The 34-year-old Folayang added his strategy was working as planned until Aoki took him to the ground.

“Actually, I had a good game plan. I was baiting him, and I can feel like he was getting comfortable with his striking. However, he immediately went for the takedown when he got clipped,” he said.

“It’s his night. It’s a lesson for me not to be complacent in anything, though we all know that the ground game is his area of expertise.”