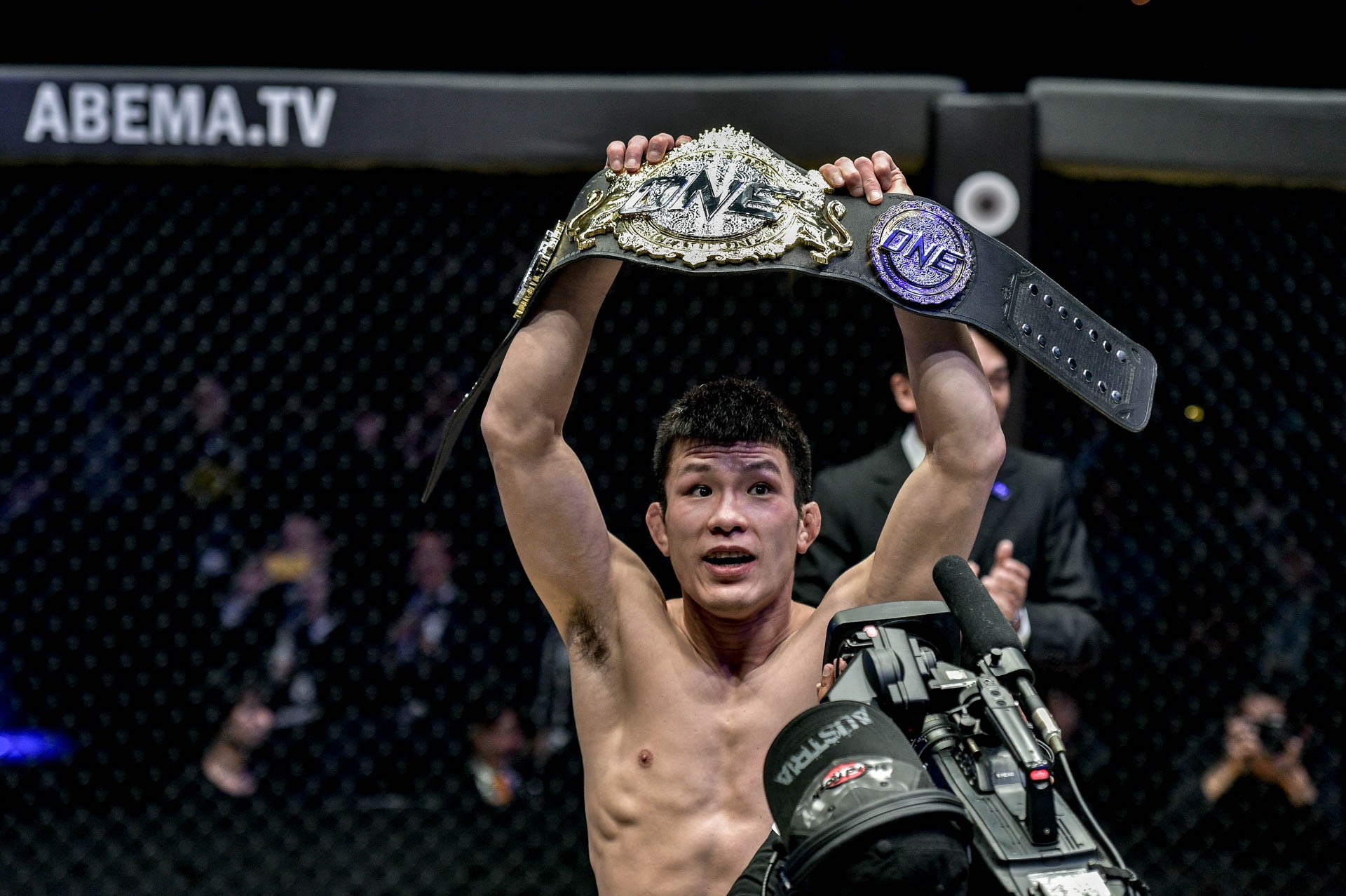 MANILA, Philippines—Shinya Aoki is set to defend the ONE World lightweight championship against fellow Evolve MMA star Christian Lee in ONE: Enter the Dragon in the stable’s homeland of Singapore.

The Japanese icon submitted former champion Eduard Folayang in the main event of ONE: A New Era on March 31 in Tokyo and he will be less than two months into his championship reign when he faces Lee to defend the gold on May 17 at Singapore Indoor Stadium.

Both fighters don’t just share the same stable since they also had successful matches against Team Lakay fighters in their previous fights.

Aoki (43-8) carries a four-fight winning streak with all those matches ending in the first round either via technical knockout or submission.

Lee (11-3), meanwhile, tries to extend his winning streak to three with his past two victories ending in first round technical knockouts.

Lee scored a technical knockout first round victory against Edward Kelly on Jan.19 in ONE: Eternal Glory in Jakarta.

Also included in the card is the ONE Championship debut of Sage Northcutt as he takes on Cosmo Alexandre.

Northcutt (11-2) is considered as one of the fastest rising starts in the sport having won his first seven professional fights before losing to Bryan Barberena on Jan. 30, 2016.

The 23-year-old welterweight has since bounced back from the defeat and is carrying a three-fight winning streak against Alexandre (7-1) whose won his last seven fights.