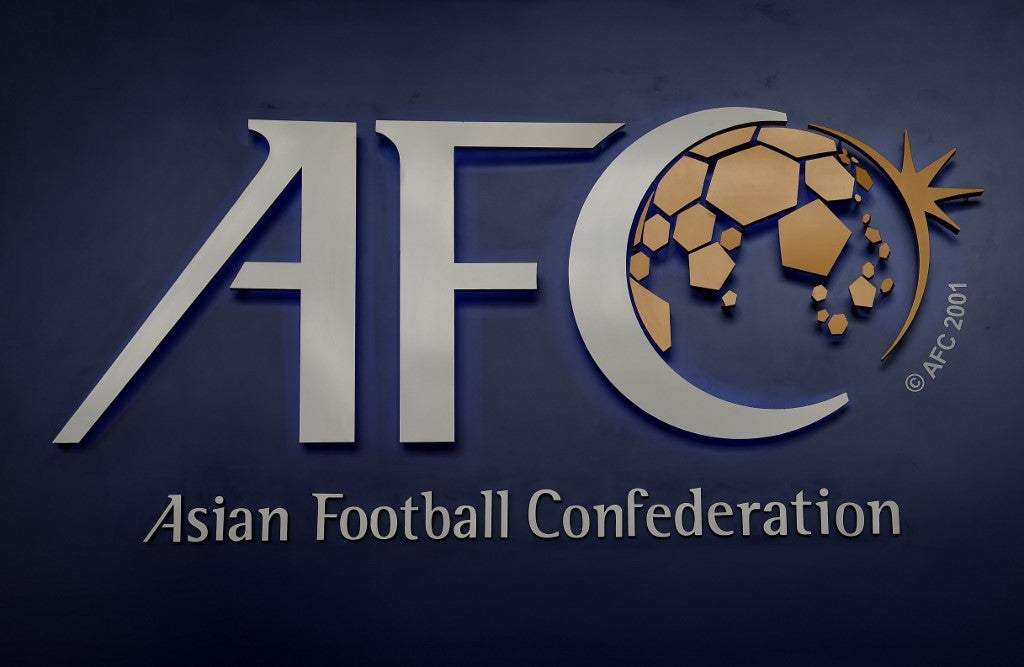 The Asian Football Confederation (AFC) logo is displayed at the AFC headquarters in Kuala Lumpur on March 15, 2017. (Photo by LILLIAN SUWANRUMPHA / AFP)

KUALA LUMPUR, Malaysia— On the eve of Asian football elections for the FIFA Council, South Korea complained that Qatar’s candidate has been given favorable treatment.

Chung and Qatari official Saoud Al Mohannadi are among eight candidates to fill five seats on the FIFA Council.

The Asian football body says it is reviewing the complaint.