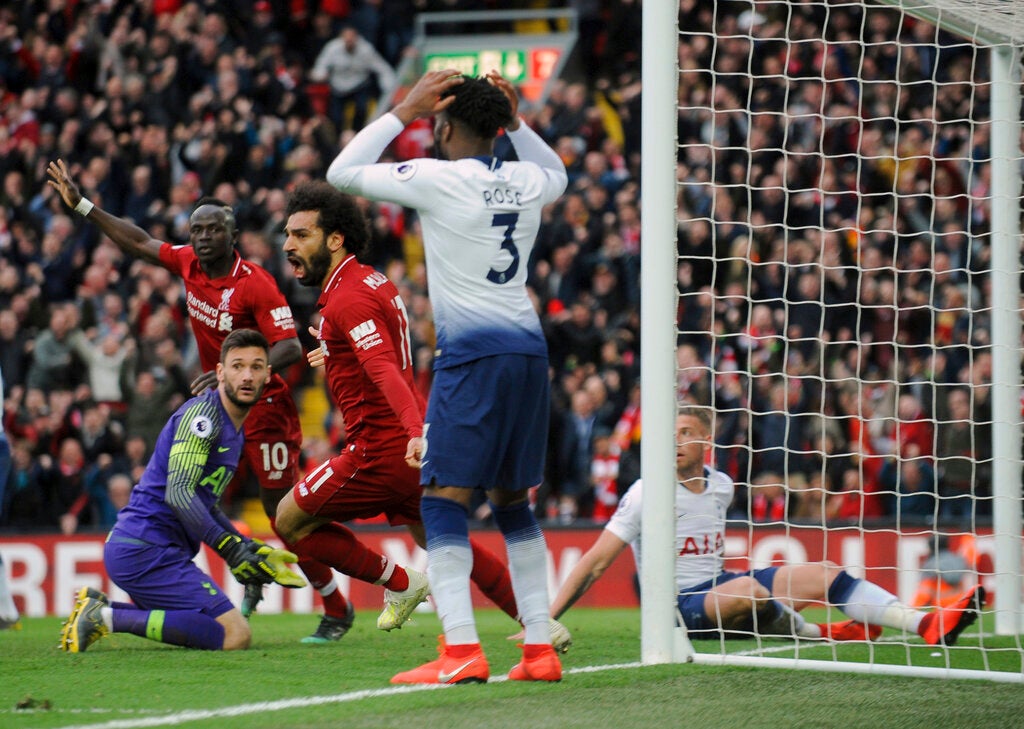 LISBON, Portugal— Leaders of the top leagues and clubs will hold talks next month on Champions League reforms that risk creating splits in European soccer.

The European Leagues group says its leaders will meet the European Club Association on May 6-7 in Madrid, then head to UEFA headquarters in Switzerland the next day.

European Leagues chairman Lars-Christer Olsson says their aim is to “safeguard” domestic competitions which are “much more important” to fans than international club events.

Weekend matches are a key battleground in UEFA-led talks shaping the Champions League from 2024.

ECA leaders have long wanted weekend Champions League games to help increase audiences and broadcast rights fees in Asia and the Americas. Currently, the only weekend game is the Saturday final.