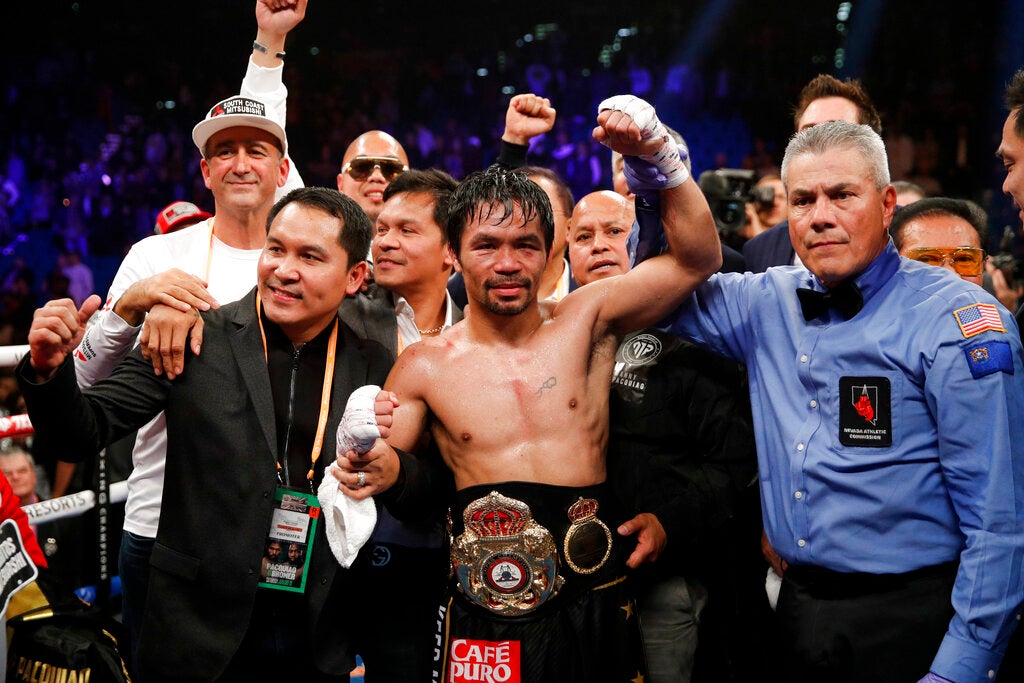 The Filipino boxing legend on Sunday announced the news on social media.

The summer just got a little hotter! pic.twitter.com/SxcZsEauNq

Pacquiao dominated Adrien Broner for 12 rounds in his last bout on January 19 at MGM Grand Garden Arena in Las Vegas.

Thurman (29-0, 22 KOs), the reigning WBA (Super) welterweight champion, is expected to give Pacquiao (61-7-2, 39 KOs) a stiff challenge which the fighting senator didn’t get against Broner and Lucas Matthysse, whom he stopped in seven rounds in July last year.