With eyes on World Cup qualifier, Azkals fly to China for friendlies 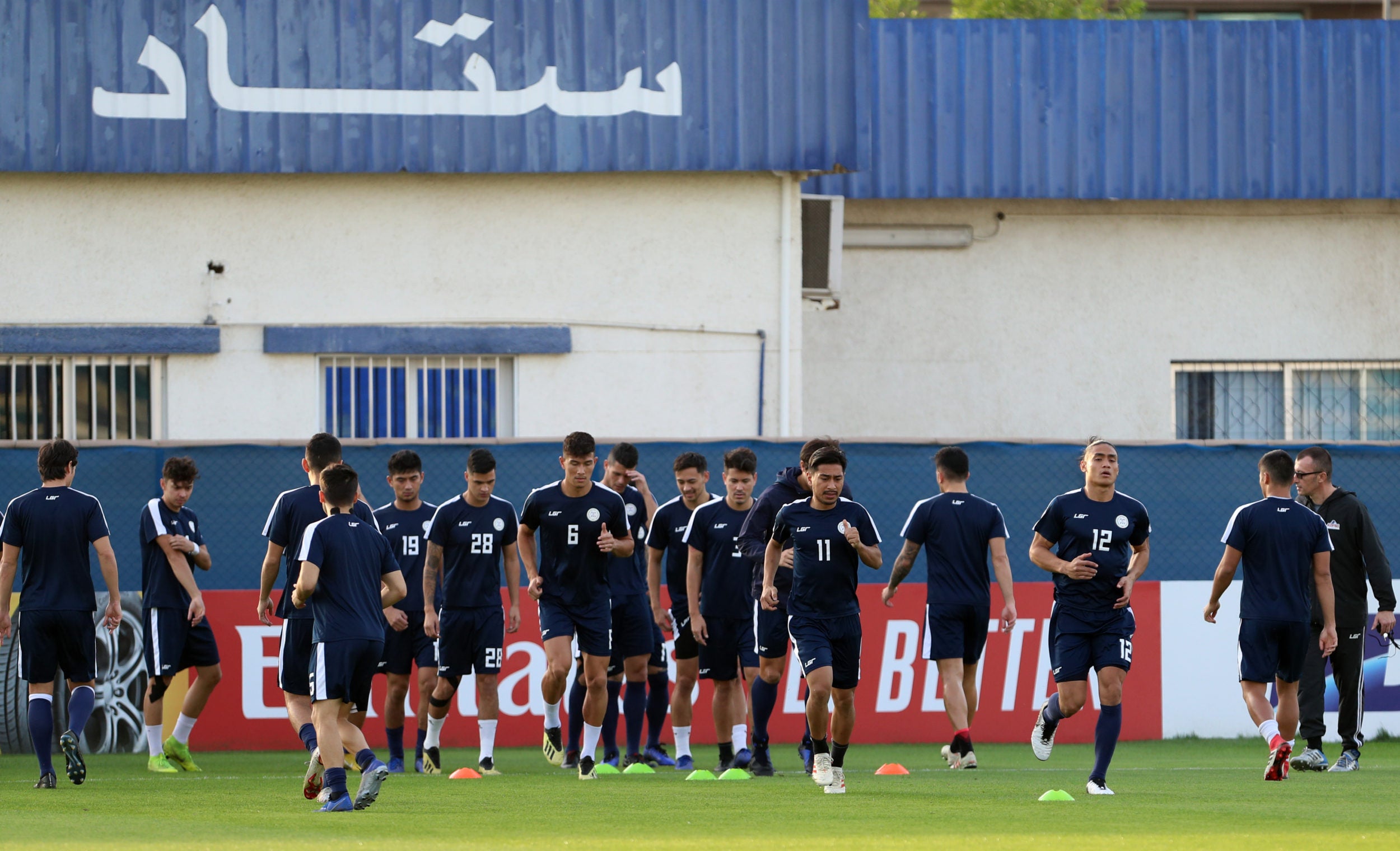 The Philippines’ men’s national team will head to China during the international window in June, playing a couple of matches, including a duel with the Chinese national squad in Guangzhou.

The Azkals are looking to build up their squad in preparation for the World Cup Qualifiers in September this year.

And their preparations start with a duel with a familiar foe in the Chinese, who have dealt the Azkals a heavy beating in their last two meetings, including an 8-1 drubbing in Guangzhou two years ago.

In the 23rd match between the two countries since 1913, the Azkals lost to China, 3-0, in the group stage of the Asian Cup in January.

In a statement, the Philippine Football Federation said the Azkals are also slated to play a practice match against a local club on June 9 in Guangdong Province.