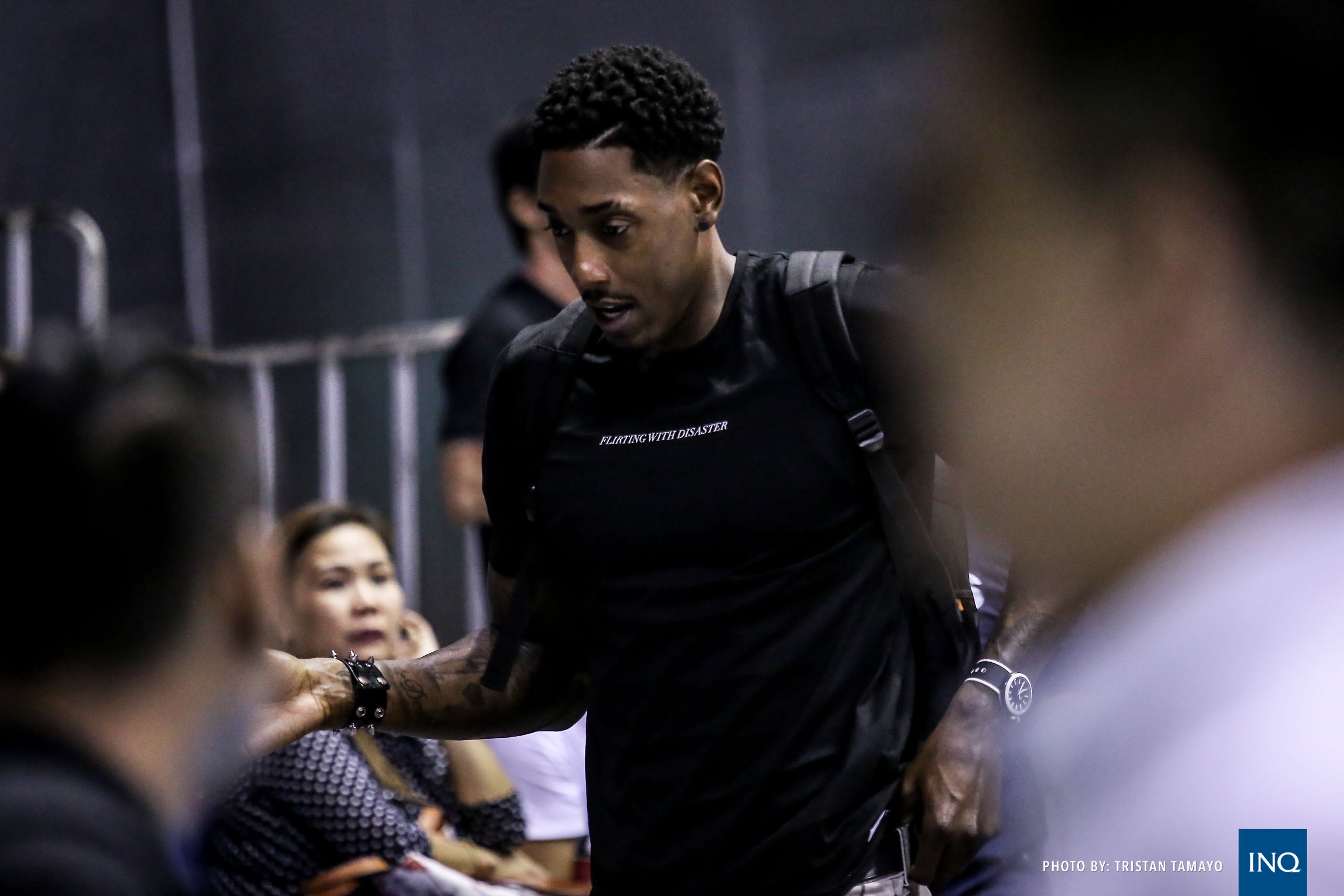 Dozier a botched landing in the fourth quarter of the Fuel Masters’ first game of the PBA Commissioner’s Cup against Blackwater, a 103-98 win, and that bad fall eventually led to a torn plantar fasciitis in his right foot, severely depleting his mobility.

“I got it checked and it ended up being a tear in my plantar fasciitis,” said Dozier after Phoenix’ 101-95 loss to Meralco Friday at Smart Araneta Coliseum.

“It’s pretty much a two-month injury so I’ll be done this conference. I’ll head back home tomorrow to start my rehab process.”

The Fuel Masters have had a rough stretch recently, with Calvin Abueva suspended indefinitely for his behavior and coach Louie Alas serving two games out due to a fracas over the weekend.

Dozier, despite the injury, still played in Phoenix’s second game that ended in a 113-88 loss wherein he had 16 points and 12 rebounds.

Dozier, who played twice with Alaska, said he was disappointed with his early exit in his third stint in the PBA but he understands that injuries are part of games and it’s sometimes impossible to escape from it.

“I came here with high hopes and good intentions, I have been playing basketball for about five months so I was definitely ready to play,” said Dozier, who last played for San-en NeoPhoenix in the Japanese B.League.

“For that to happen in the first game, it’s kind of a big disappointment but it’s all part of the game and now I’m just focused on getting healthy and on my rehab.”