Jayson Castro to skip 2019 Fiba World Cup, could be retiring from Gilas for good 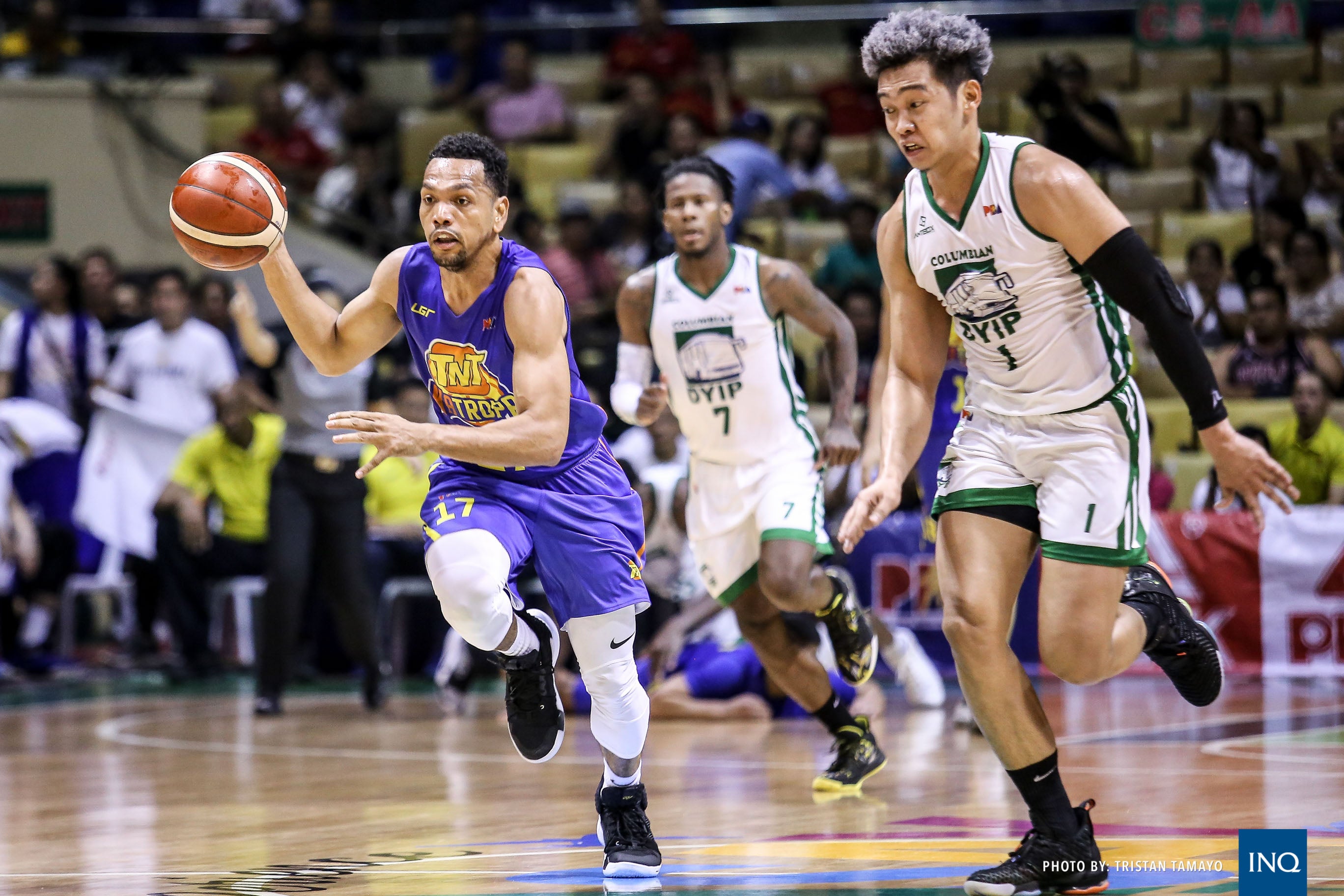 MANILA, Philippines—It could be the end of Jayson Castro’s international career.

The veteran point guard said that he is officially begging off from the  2019 Fiba Basketball World Cup duties,  saying he wants to give more time for his family after seven years of playing basketball year round.

“I talked to coach Yeng and even the SBP [Samahang Basketbol ng Pilipinas], of course, boss MVP [Manny V. Pangilinan], and the whole coaching staff, and they know about my situation,” said Castro in Filipino after his club team TNT beat Columbian 109-102 in the PBA Commissioner’s Cup Friday at Cuneta Astrodome.

“I told them that I want to focus first on my family because it’s been almost seven years that I’ve been playing non-stop basketball.”

“I’ve dedicated myself to the team and whenever I take a break [from the PBA] there I go to Gilas,” said Castro, who joined the seniors’ program in 2012 and briefly retired from international duty in 2016.

“I think it’s time to give it to the younger guys because I see that they’re ready.”

Asked if he will indeed retire from international capacity, Castro just gave a nod and a short “maybe.”