With Game 7 loss in mind, Hotshots crush Beermen in 1st meeting since finals 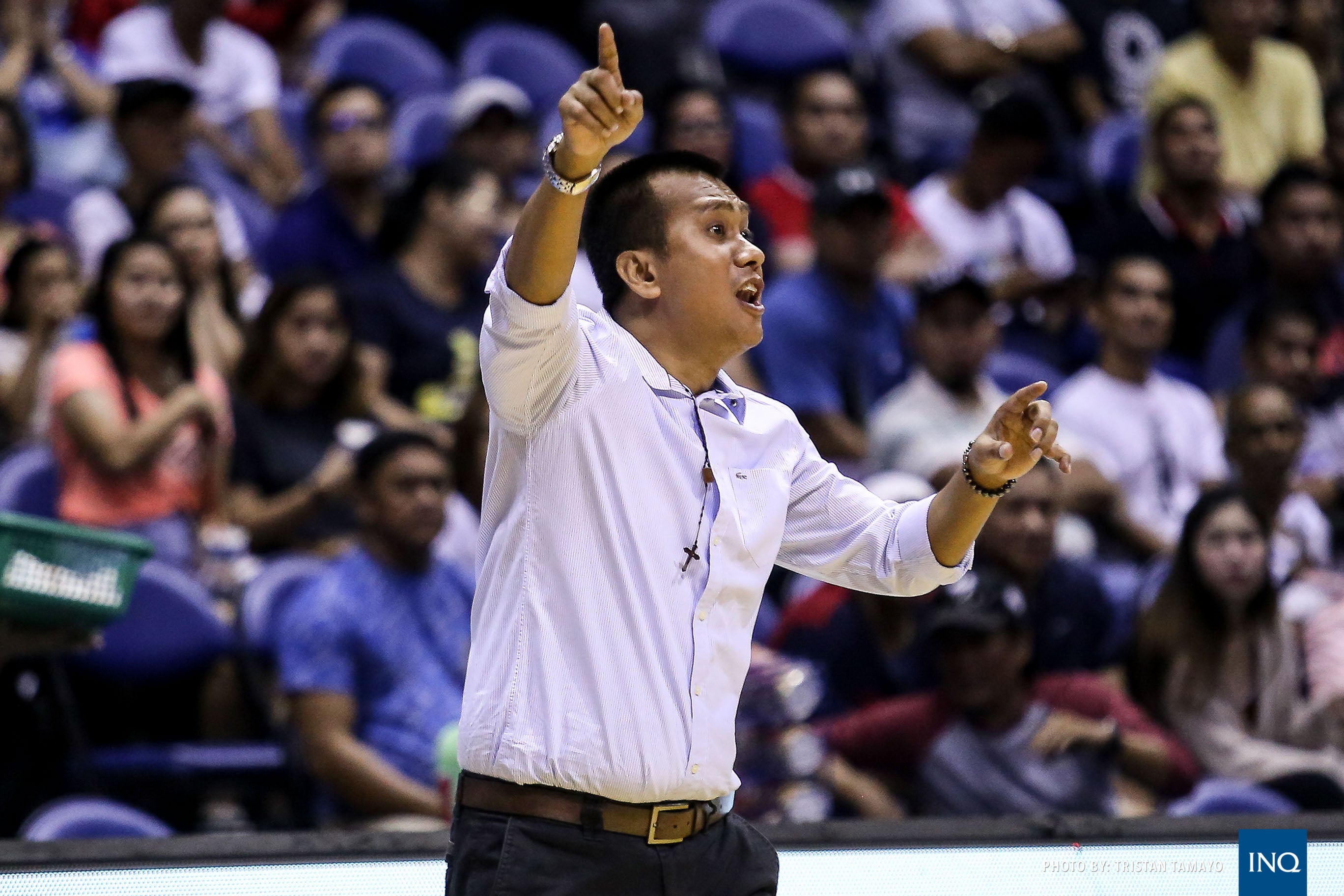 MANILA, Philippines—It took 42 days before Magnolia could exact revenge at San Miguel for its heartbreaking Game 7 loss in the PBA Philippine Cup finals.

And boy did the Hotshots relish it.

The 36-point winning margin was the biggest for the Hotshots this conference and it must’ve been all that pent-up emotion that the team unleashed after more than a month of wallowing in their own disappointment.

“Our motivation really was that Game 7 loss and my challenge to my players is to at least get back at San Miguel even if it’s in the eliminations,” said Victolero in Filipino. “My players really gave me their extra effort, extra energy, and I really can’t say much about that.”

The Hotshots were the champions of the 2018 Governors’ Cup and they could’ve immediately added a title to their collection if not for the Beermen’s unrelenting desire for a fifth straight Philippine Cup.

Magnolia even held a 3-2 series lead in the finals against the Beermen but that buffer was thrown to the wayside in favor of San Miguel’s 26th title.

“This game was so important for us because our motivation was that loss in Game 7,” said point guard Mark Barroca who had 17 points, nine assists, and two steals against the Beermen.

“We still feel that Game 7 loss and earlier we told ourselves that how we wished that this could’ve been the result of Game 7,” added Barroca in Filipino.

“That Game 7 loss really stings and after that there were maybe two days that I really couldn’t move on,” said Jalalon in Filipino. “And after that coach Chito talked to us and we slowly moved forward.”

“It’s an amazing feeling because we beat San Miguel, and everyone looks up to that team and now we beat those guys,” added Jalalon.