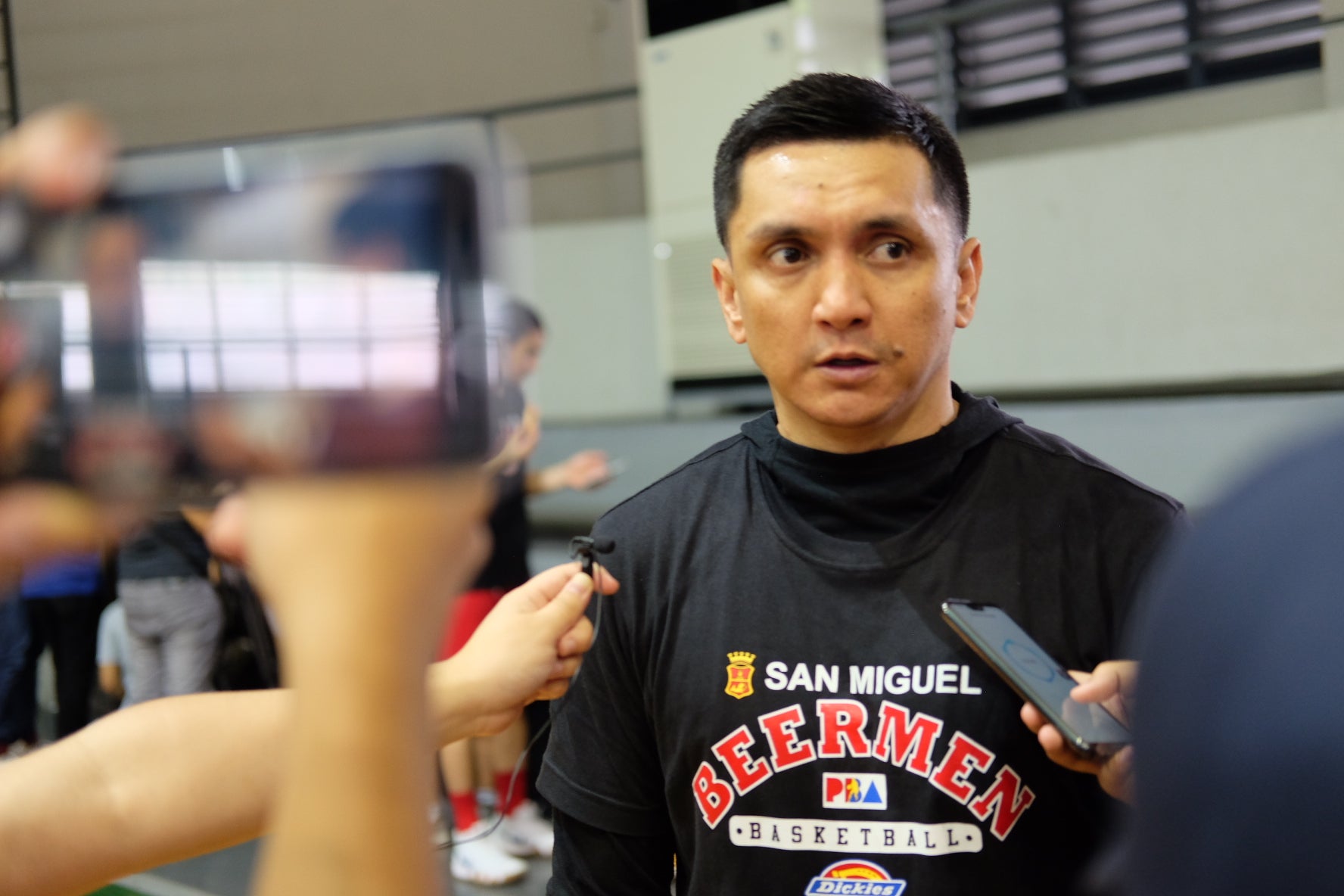 MANILA, Philippines—Jimmy Alapag made his debut as assistant coach for the Sacramento Kings in the NBA Summer League Tuesday (Manila time).

Alapag, the former national team captain, was on the Sacramento sidelines as the Kings opened their Summer League campaign against the Golden State Warriors at Golden 1 Center in Sacramento.

The Kings won, 81-77, behind 22-year-old forward Wenyen Gabriel, who had 22 points and 12 rebounds, while Semaj Christon also collected a double-double with 13 points and 11 assists.

The Kings, who finished ninth place in the loaded Western Conference with a 39-43 record last season, face the Miami Heat on Wednesday before taking on the Lakers on Thursday.

The 41-year-old Alapag, who went into coaching in 2015 as an assistant at Gilas Pilipinas, was invited by his good friend Vlade Divac, the former NBA veteran who now serves as the Kings’ vice president of basketball operations and general manager, to be part of the team’s coaching staff for the Summer League.