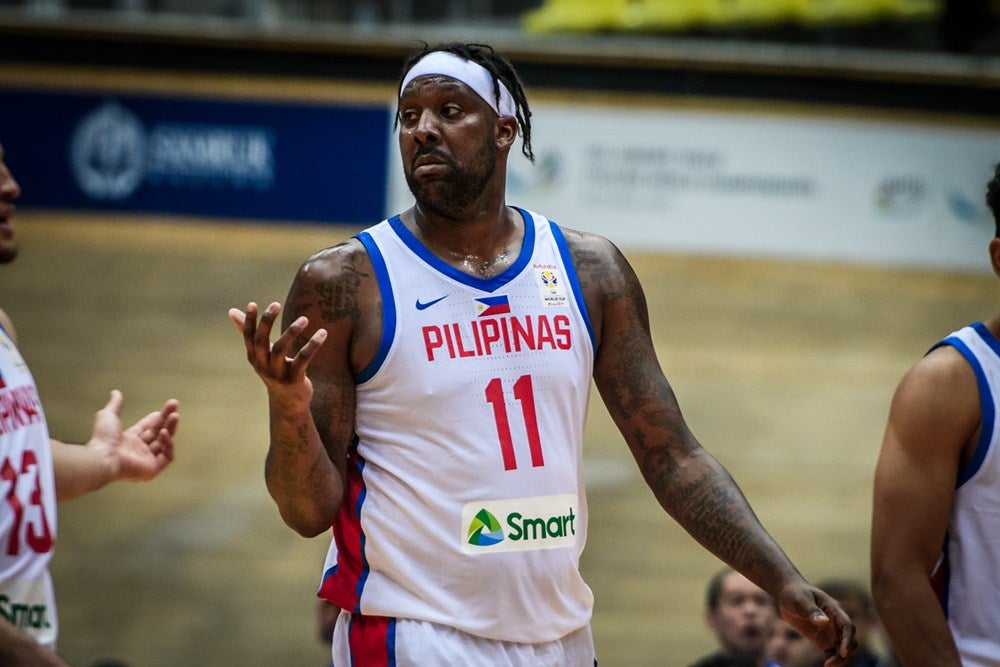 MANILA, Philippines—Andray Blatche’s arrival in the Philippines for 2019 Fiba Basketball World Cup buildup will be delayed a few days as he deals with personal issues back in the United States.

Guiao said Blatche, who is expected to be named to the final roster for the World Cup, is set attend to court hearings for the custody of his child, pushing his return from July 8 to July 12 or 13.

“According to our contacts, agents in America, Andray has a court hearing for the custody case of his child,” said head coach Yeng Guiao in Filipino after Gilas’ Thursday practice at Meralco Gym.

“He’ll attend to that first before flying to the Philippines.”

Blatche has represented the Philippines in five out of the six windows in the Fiba World Cup Asian Qualifiers with his only absence due to the three-game suspension in the aftermath of the brawl between Gilas and Australia last year.

Nevertheless, Blatche will be Guiao’s no.15 guy on the roster.