Matthew Wright couldn't pass up chance to play for Gilas again: 'You don’t say no to that' | Inquirer Sports

Matthew Wright couldn’t pass up chance to play for Gilas again: ‘You don’t say no to that’ 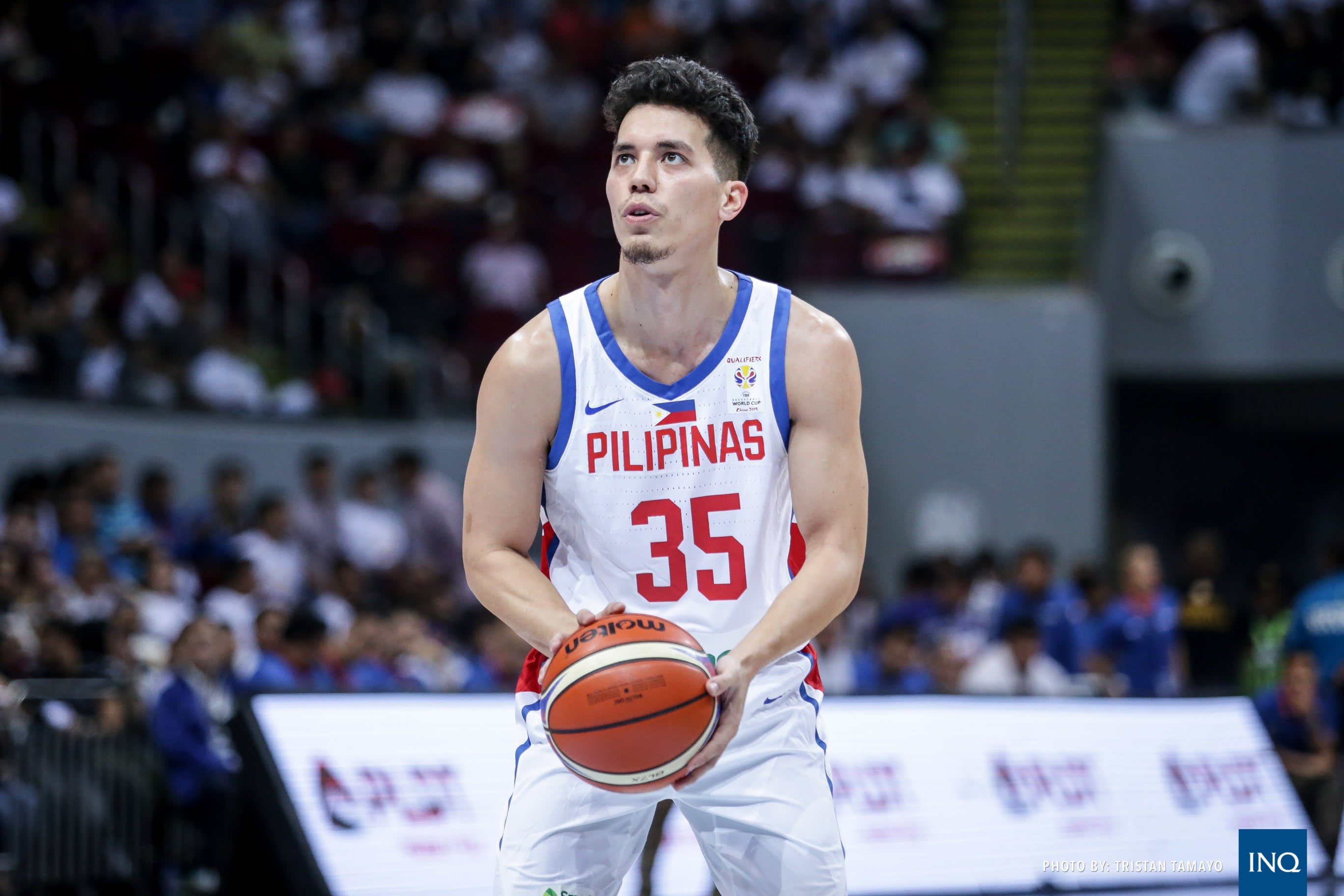 MANILA, Philippines—Matthew Wright made his return to the national team pool on Thursday at Meralco Gym and his inclusion to the squad spoke volumes to his work ethic.

Phoenix’ wingman has bean tearing it up in the PBA Commissioner’s Cup, averaging 21.4 points, 3.6 rebounds, 5.1 assists, and 1.9 steals per game, and this type of performance was what caught Gilas head coach Yeng Guiao’s eye.

Guiao extended the invitation to Wright, who played in four windows in the Fiba World Cup Asian Qualifiers, on Saturday and the Fuel Masters’ star couldn’t be any happier.

“I’m excited to represent the Philippines and play in the World Cup and you don’t say ‘no’ to that,” said Wright. “It’s a big confidence-booster coming from coach Yeng who’s not too easily impressed.”

“I always want to come back and get a chance to be with the team again.”

In the nine games Wright played in the Asian Qualifiers, he averaged 5.9 points, 1.3 rebounds, and 1.4 assists.

Aside from Wright, Guiao also reached out to rookies CJ Perez and Robert Bolick.

The last-minute invitation meant that Wright has a chance of joining the final 15-man lineup that will represent the Philippines 2019 Fiba Basketball World Cup from August 31 to September 15 in China.

Despite his already hectic schedule in the PBA with the Fuel Masters in the middle of the playoff race, Wright welcomes the additional workload especially that it’s for the country.

Phoenix is sitting at sixth with a  4-4 record in the Commissioner’s Cup with three more games to play in the elimination round.

“I know not a lot of people come to practices because of the season, it’s hectic and tough on the body,” said Wright. “But how often do you get to the World Cup so I don’t care how tired or busy I am. To get that call from Gilas, you drop everything and just work.”