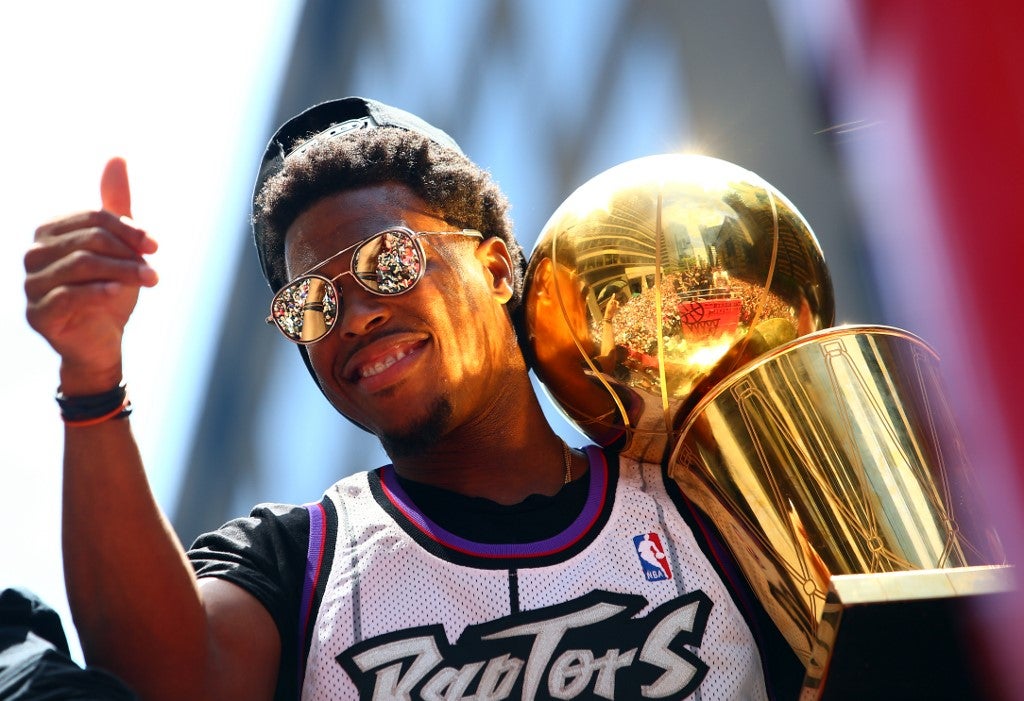 TORONTO — Kyle Lowry has undergone surgery to repair damaged ligaments in his left thumb, an injury he played through during the last two rounds of Toronto’s run to the NBA championship.

The Raptors say Friday that Lowry had the surgery in New York at the Hospital for Special Surgery.

The All-Star point guard was hurt May 12 during Game 7 of a victory over Philadelphia in the Eastern Conference semifinals. He continued to play and helped Toronto win its first title when he finished with 26 points and 10 assists in Game 6 of the NBA Finals at Golden State.