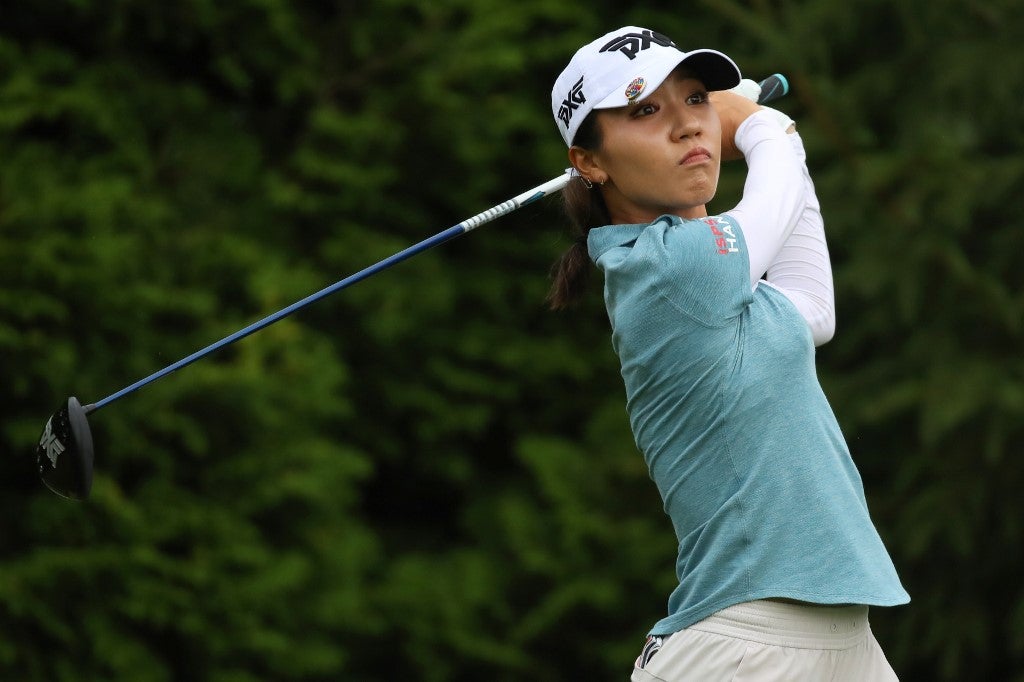 Lydia Ko of New Zealand watches her drive on the sixth hole during the final round of the Dow Great Lakes Bay Invitational at Midland Country Club on July 19, 2019 in Midland, Michigan. Gregory Shamus/Getty Images/AFP

Golfer Lydia Ko’s ex-coach blamed her parents for her slide down the rankings Tuesday, accusing them of mishandling the former world number one and “turning her into ordinary.”

“It really is a very sad situation to observe,” US-based coach David Leadbetter told Radio Sport, as he implored the Korean-born New Zealander’s parents to ease up on the one-time prodigy.

“Her team have to be thinking that they have made some huge mistakes taking an unbelievably talented player and turning her into ordinary,” Leadbetter said.

“I hope she gets it back but restoring confidence is never the easiest thing to do. Her parents have a lot to answer for –- a case of unbelievable ignorance.”

Ko was the youngest ever world number one as a 17-year-old, but now aged 22 she has slumped to number 24 after missing last week’s British Open cut by a whopping 10 shots.

Leadbetter said Ko, who has gone through a succession of coaches and caddies since turning pro, needed to be given the freedom to manage her own affairs.

“I’m angry, I’m sad because to me I know what she’s capable of doing. And to see her play like this, it’s just very sad to see,” Leadbetter said.

“I think her parents need to sort of let her go and do her thing. She’s 21-22 years of age now. She could control her own career. She should know what’s best for her,” he said.

After joining Leadbetter in 2013, she won 17 titles including two majors on the LPGA Tour and an Olympic silver medal.

But since that three-year relationship ended in December 2016, Ko, who signed with sportswear giant Nike the following month, has won only one tournament and slipped down the rankings.

She said at the time that the split with Leadbetter was her decision but that she had discussed it with her parents, who “are wishing the very best for me and it’s because they care and love me”.