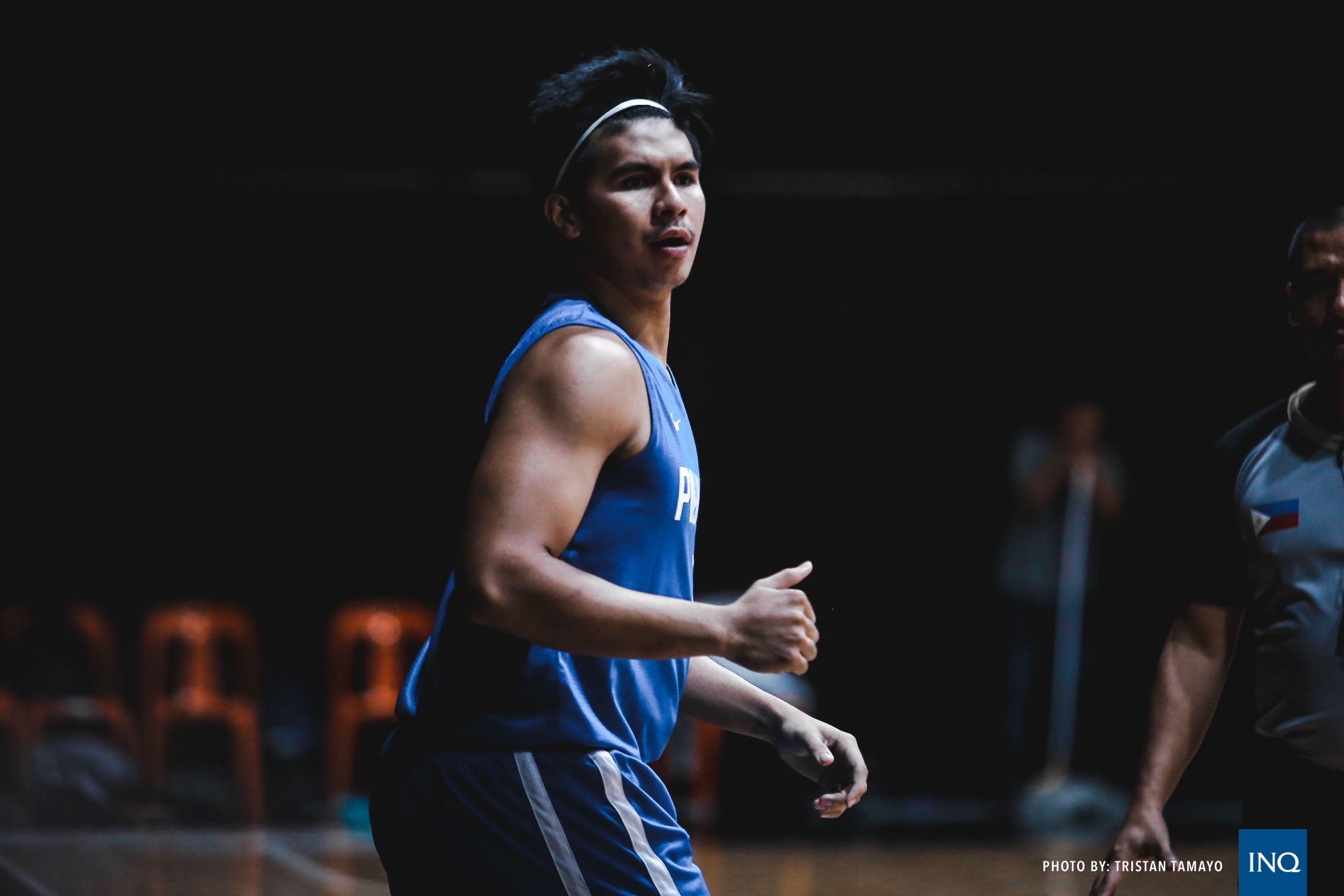 For the second time in three days, Gilas Pilipinas guard Kiefer Ravena was reportedly selected by Fiba to undergo another random drug test.

According to ESPN5’s Carlo Pamintuan, Ravena and forward Japeth Aguilar were tested Sunday ahead of the Philippines’ game against Serbia scheduled Monday night.

Ravena has seemingly become a target by Fiba to go through the random check after testing positive for a banned substance under the World Anti-Doping Agency (WADA) that got him an 18-month suspension.

“Parang hindi na random (It’s like it’s not random anymore),” Guiao said after Ravena was tested for the second time.

It’s been only eight days since Ravena’s ban officially ended.