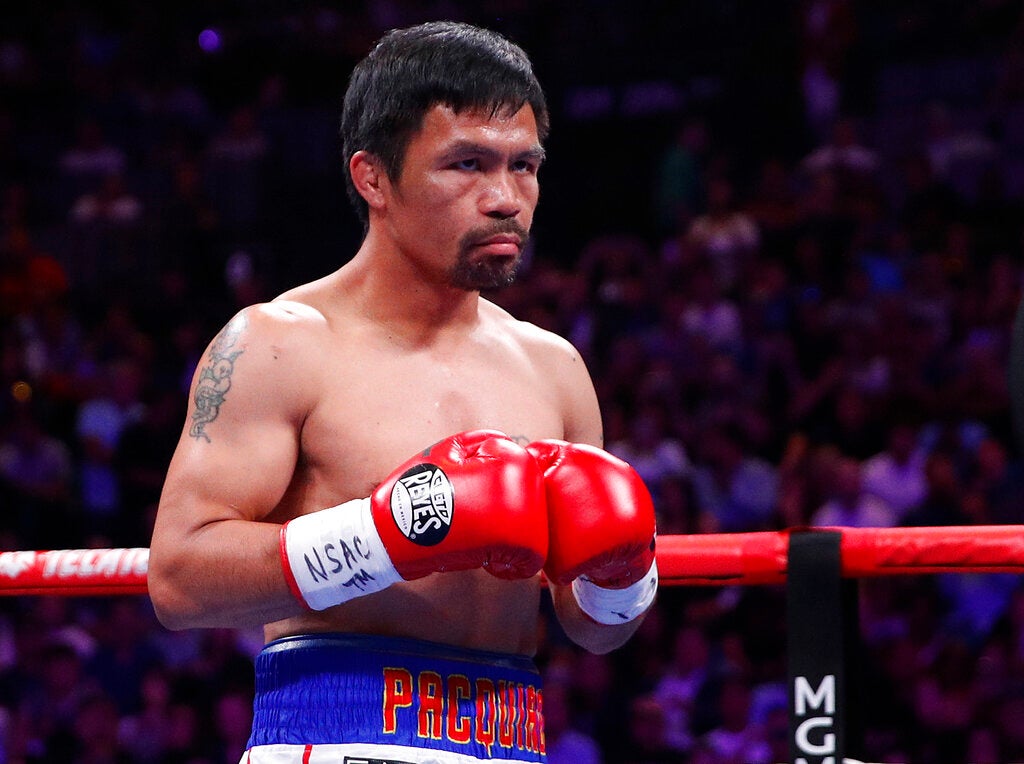 MANILA, Philippines–Manny Pacquiao is not discounting the possibility of staging his next fight in Dubai with the newly-opened Coca-Cola Arena a potential venue.

As for his possible opponent, Pacquiao is keeping his options open which includes a familiar face in Amir Khan, a former sparring partner of the Filipino ring legend.

“I’m planning for next year; trying to make it for next year with a possible opponent. Especially Amir Khan wants to fight me. We will talk again. It would be a good fight,” Pacquiao said in a story on Gulf News.

“We are negotiating for a fight in Dubai, and I am hoping that a fight can happen here in the future,” added Pacquiao, who is in Dubai for a Maharlika Pilipinas Basketball League event.

The 32-year-old Khan has long been chasing Pacquiao for a fight for several years. The two camps had been in negotiations before but had never been able to strike a deal.

Pacquiao, who is still going strong at 40, has been nothing short of impressive in his past three fights. He last fought former undefeated champion Keith Thurman, whom he beat for the WBA (Super) welterweight champion two months ago.

Khan’s previous fight was also in July when he stopped an undersized Billy Dib in the fourth round to win the vacant WBC International welterweight belt in Saudi Arabia.