The sneaker fever in the Philippines has shown no sign of abating as more and more Filipinos have come out to express their love for rubber shoes in all shapes, designs and sizes from basic “shoefies” and OOTD’s on social media to out-and-out discourses and reviews caught on video, of course in YouTube and on Facebook.

One brand, PUMA, with a fresh new take on classic sneakers, reinvention of trendy styles embraced by the market, collaborations with power-athletes and personalities, and of course radical innovations in style and performance footwear; has slowly experienced a resurgence the past few months in a world dominated by the big two of “sneakerdom”. But where did the world’s top sports and lifestyle brand come from? Here are ten facts that the new generation of sneakerheads may have missed:

Also in the early ’80s, the Suede was the pioneer footwear worn by the breakdance enthusiasts in the US by Rocksteady Crew and New York City Breakers. And just recently, after a two-decade absence in the world of basketball, PUMA has added the basketball category to its business portfolio again with the appointment of entertainment and cultural icon Shawn Carter, better known as Jay-Z, as Creative Director for basketball.

PUMA sees basketball through a cultural lens. Fashion, art, and music elevate basketball and are as important for the sport as the games themselves.

With the evolution of the brand, PUMA aims to not just reinvent itself but continue its legacy.

The brand will never turn away from its history but build on it for the years to come, embracing everyone, athlete or otherwise in the understanding that each and every one of us run our own race, struggle daily in our own competition, and strive to move forever faster in our never-ending human’s race for recognition, pride, and success. 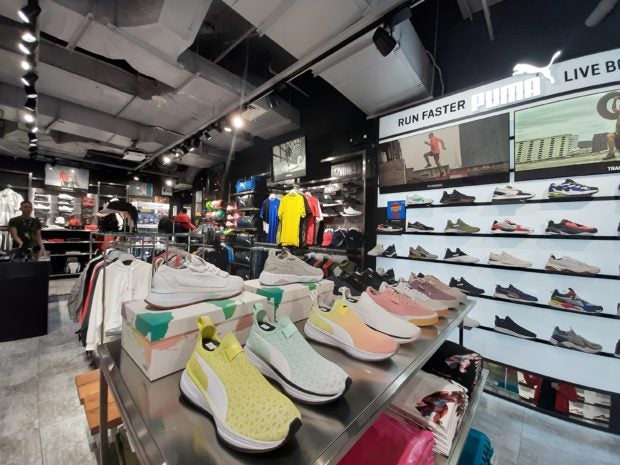