After meeting with UST officials, Rhenz Abando has committed to stay with Tigers | Inquirer Sports

After meeting with UST officials, Rhenz Abando has committed to stay with Tigers 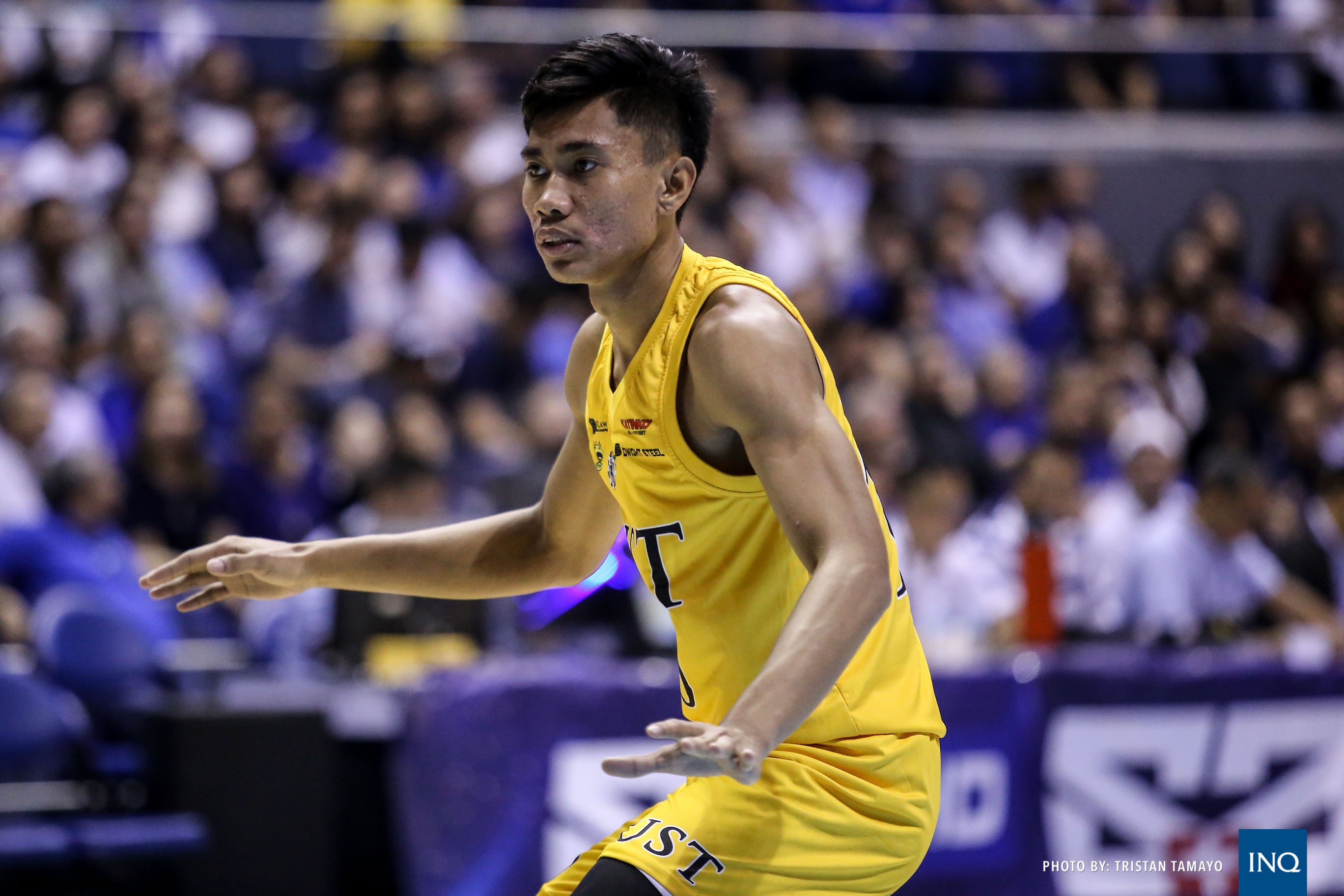 Amid reports that he was leaving for another UAAP school, Abando has committed to stay with the Growling Tigers for the remainder of his collegiate career.

The Varsitarian reported Thursday afternoon that “Abando will stay, according to coach Aldin Ayo.”

Abando was benched in the game against University of the Philippines last Wednesday when the Tigers came away with an 84-78 win.

Afterwards, Ayo refused to comment on why Abando did not even suit up for the Tigers, who are now in solo third spot with a 6-5 record.

A source privy to the situation but was not authorized to speak to the media had said that Abando had asked permission from team officials to transfer to another UAAP school.

But the rising star apparently had a change of heart after meeting with Ayo and UST Institute of Physical Education director Fr. Jannel Abogado.