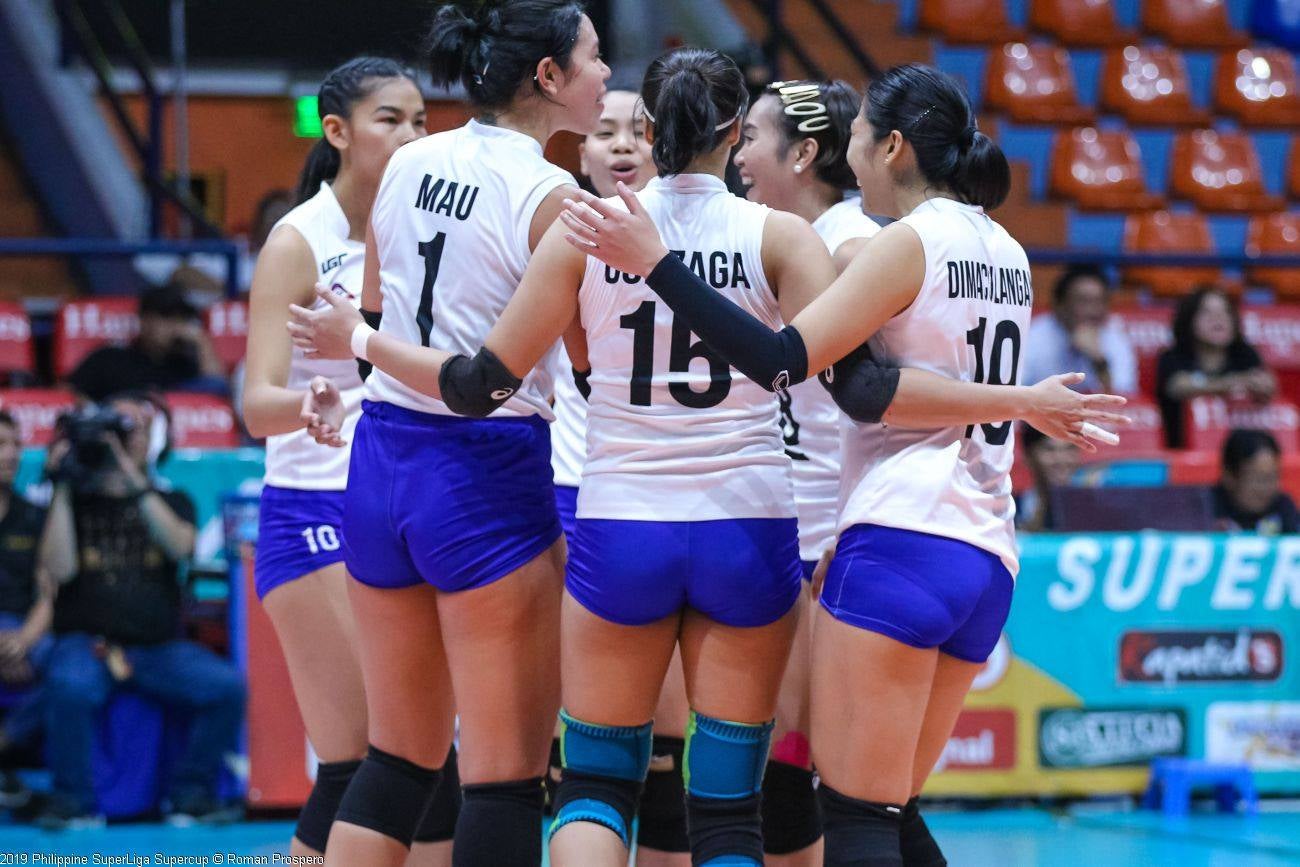 The development rocked the national team which is hoping to finish in the podium in the SEA Games volleyball competitions slated Dec. 2-10 at Philsports Arena.

But LVPI president Joey Romasanta said they will just have to make adjustments in the absence of the 6-foot-2 Mau who was counted upon to stir up the Philippine offense along with Alyssa Valdez and Ces Molina.

Head coach Shaq delos Santos said the replacement must be someone who knew the system already.

“For us Kalei is part of the team but then we have to make an adjustment,” said Delos Santos.

Pontillas, long-time member of the national team, is filling her shoes, according to Romasanta.

The Philippines finished second in the Philippine Superliga Super Cup, bowing to University of Tsukuba of Japan, 25-13, 25-21, 25-19, late Friday in the gold medal match.

“We still have time, we need good game plans and hopefully we get the team complete,” said Delos Santos. “But the team is strong and the players stepped up, even the young players.”

They buckle down to work starting Monday, playing tune-up games against men’s teams, according to Delos Santos.

“We will never stop working and make sure we give our 100 percent,” he added. “That’s our goal.”

Sources said the 24-year-old Mau may have intentionally refused to ask for release to keep her options open in case she gets offers from other leagues worldwide.

In her Twitter post, Mau said: “It’s my passion for the game that has brought me where I am today and nothing/no one can take that away from me. No matter what jersey aI have on, I’ll always play for this country.”

FIVB (international volleyball federation) rules Section 1, Chapter 1 requires release from the mother federation before a player is allowed to suit up for another country. Aside from that, the player would need a two-year residency in the country he or she will play for.

The change in federation can only be done once.

That’s on top of the Philippine passport which used to be the only thing required by the SEA Games federation until the technical handbook adopted the FIVB ruling.

Mau has been playing in the PSL for almost two years.