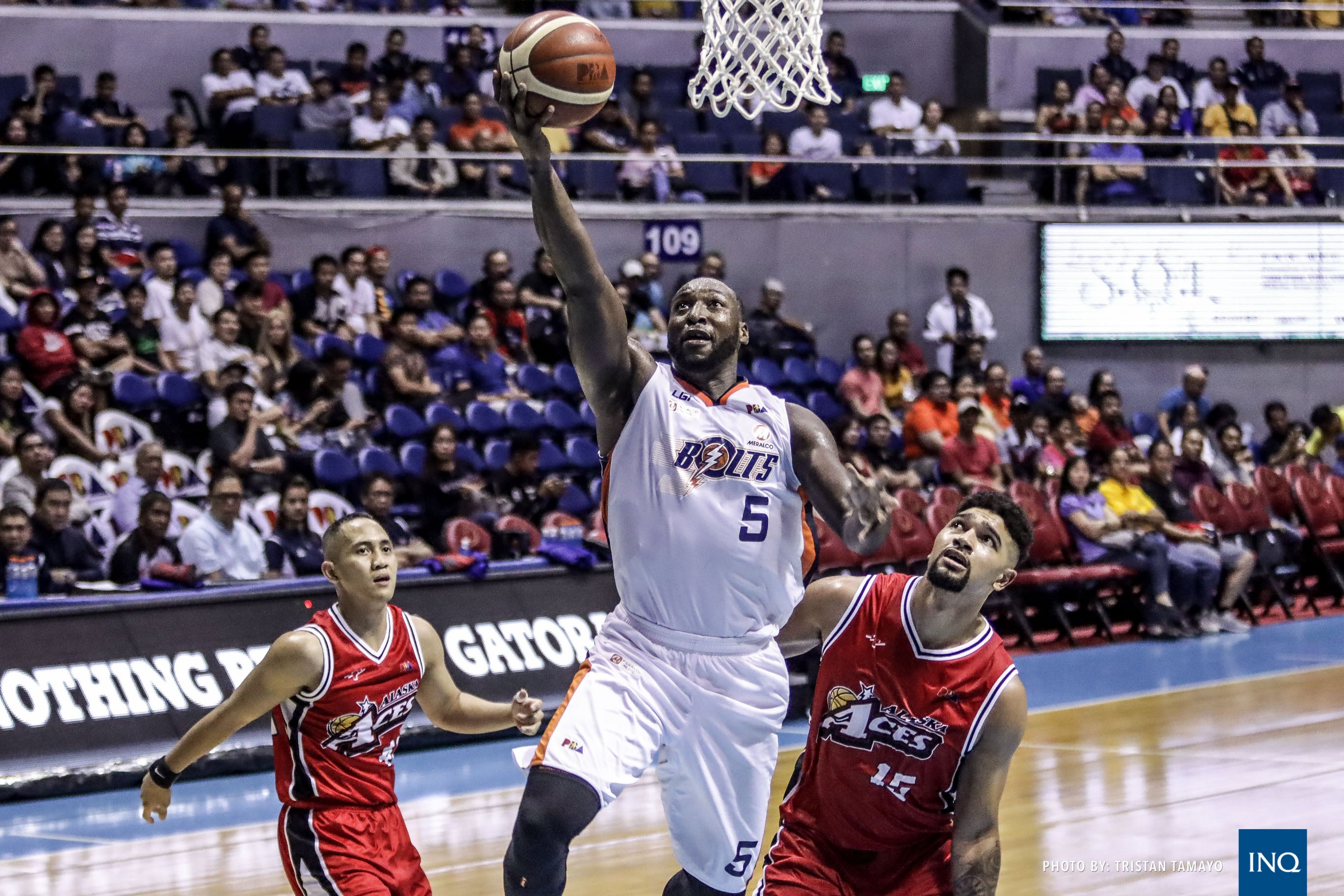 MANILA, Philippines—Meralco got off to a fiery start en route to a 94-84 victory over Alaska to secure the first semifinal berth at the start of the PBA Governors’ Cup playoffs Sunday night at Smart Araneta Coliseum.

Allen Durham was in his usual do-it-all self, tallying team-bests of 28 points and grabbing 16 rebounds to go with eight assists.

“It was a really tough game. A lot of credit has to go to Alaska tonight. There were times where I thought we had control of the game, but that didn’t seem to be the case because Alaska fought back and they gave us a scare in the end,” head coach Norman Black said.

Meralco, which lost in the finals in two out of the past three editions of the conference, faces the winner of the quarterfinals matchup between Magnolia and TNT, which tips off Monday.

“We have a few weeks off, we just have to hope that Raymond (Almazan) is not seriously injured so he’ll be ready to play in the semifinals,” Black said of his resurgent center who hurt his foot after a dunk in the payoff period.