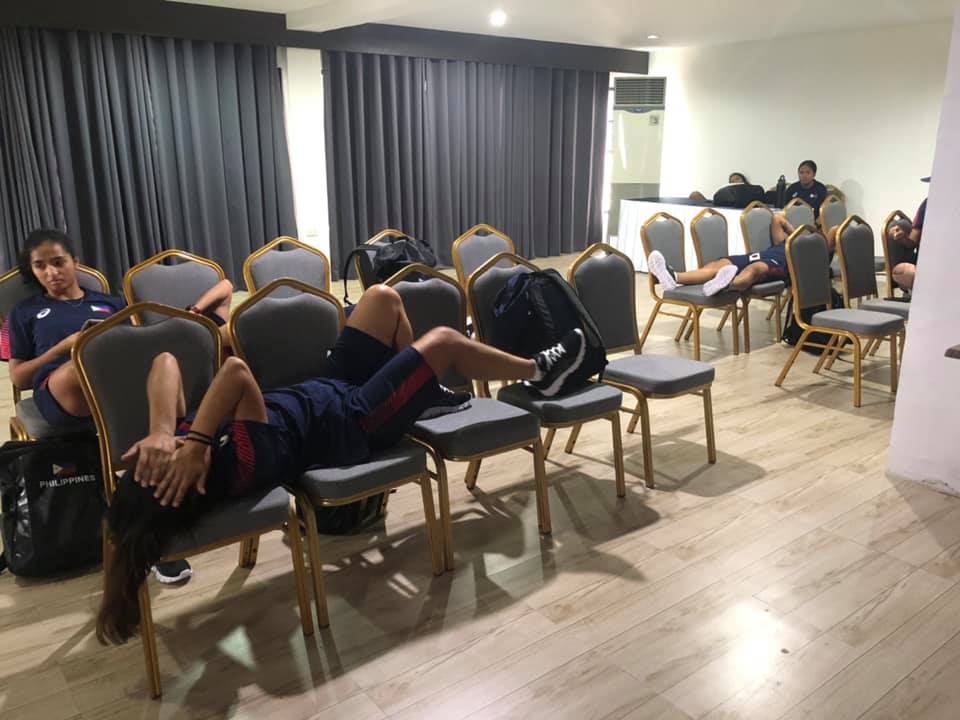 MANILA, Philippines—It’s not only the visiting athletes who experienced inconvenience as far as accommodations for the 2019 Southeast Asian Games are concerned.

Just like the foreign football teams, who suffered travel and hotel woes upon their arrival on Saturday, the Philippine women’s national football team also encountered some problems when they got to their designated hotel.

Hali Long, one of the team’s defenders, shared her squad’s ordeal on Facebook after they arrived at the WhiteWoods Convention & Leisure Hotel Sunday with their rooms not yet readily available.

“Arrived at our SEAG hotel at 11:30 am, rooms weren’t ready so we ate lunch when they fixed our rooms,” said Long.

The wait, however, was just the start of the problem since they had to check-in “four to five” people in a room for two. 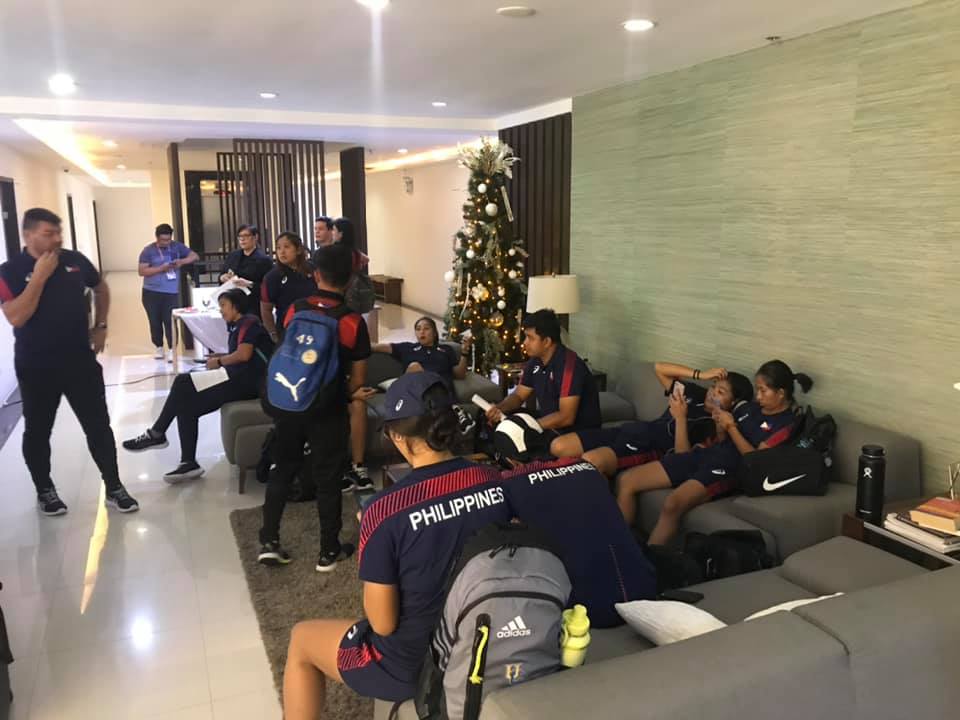 Long and her teammates were still without rooms at 2:15 p.m. and said they even had to move to one of the hotel’s function rooms as they were crowding the lobby.

“Sad that we’re the host team and this is how we’re being treated. I can’t imagine how the other countries must feel.”