Esports is here. Powered by the community, this congregation of like-minded and highly competitive athletes has garnered the world’s attention, as well as that of organizations companies willing to keep the fire burning. The 2019 SEA Games will be bringing Hearthstone into the forefront as one of the six titles that esports competitors will be fighting over for gold and glory. In today’s article, we’ll be focusing on Team Liyab’s Hearthstone athlete, Ms. Cara Vergel De Dios, also known in the digital realm as “CaraCute.”

While Cara will not be representing the Philippines in SEA Games 2019, she still has much to say about it and esports in general and was gracious enough to share her thoughts with us.

Let’s get one thing out of the way first: esports is not all fun and games. “In esports, the goal is to win in the highest competition and in order to do that you need to qualify to these small events in order to move on to the next level,” Cara explains.

“There is a grind involved in order to get good,” she continues. As a professional esport athlete, CaraCute normally dedicates 4 hours every weeknight and a minimum of 8 to 15 hours every weekend to stay in top shape and remain competitive within the pool of 100 million players that make up Hearthstone’s community. 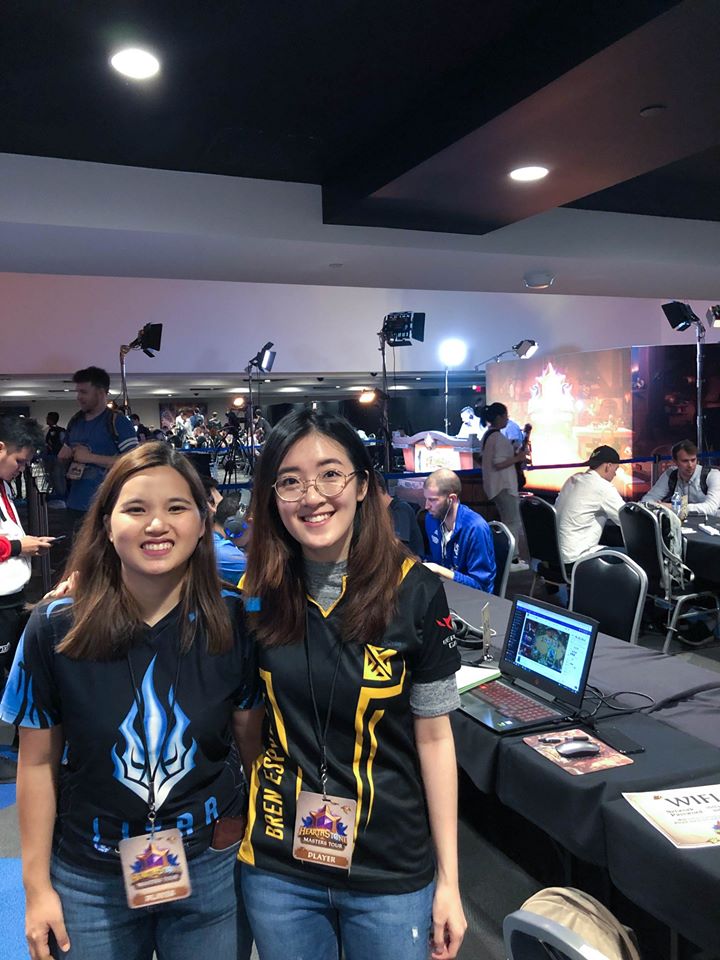 She has to work out this schedule with her family and loved ones, who all make compromises to accommodate this lifestyle. “It’s really a struggle sometimes,” she confides, thinking of missed family days—especially difficult for a single mother. Cara’s sacrifices are not lost on her daughter, Caramel, who remains a staunch supporter and fan of her superstar mother.

Her “I made it” moment was when she qualified for the 2017 APAC Winter Playoffs and got featured on a stream with over 100,000 viewers. Down 0-2, Cara won that match in a reverse-sweep after winning three games in a row. She recalls, “That was one of the most memorable moments I had. Even though I did not get the spot due to tiebreakers there were a lot of people messaging me and telling me I played well and that they were rooting for me.” Despite not making it to the finals, this outpouring of support opened up more opportunities for Cara.

Despite her success in esports, Cara didn’t imagine that a non-physical game would ever make it to mainstream audiences in traditional sports broadcasts. “I was really happy that it will be part of the SEA games,” our athlete exclaims. “[That makes] it easier to explain esports now to friends, you just say it’s included in the SEA games.” She hopes that it will be a permanent addition to the event moving forward.

Having a passionate hobby is at the root of the reason many gamers begin down the path of becoming an esports athlete and Cara’s situation is no different. She shares that she’s happy to be able to play professionally and thanks Liyab for making it happen. Although people and are beginning to understand how video gaming can be more than just playing for fun, it’s still difficult to fully rely on esports as a main source of income. So whenever she’s not flipping tables in Hearthstone, Cara continues to be a Test Manager for Globe Telecom. But as esports continues to grow, and more support it given esports athletes and teams, the opportunities will also continue to expand.

The future remains bright for our esports hopefuls. Cara implores, if you love games and love competition—please support our athletes in the upcoming esports events. “Like any other sport, just keep supporting the Filipino athletes Philippine team in general,” she asks. “They will do their best to get the Gold Medal for our country. The players chosen went through a selection process and they are for sure the best in the country to vie for a podium finish.” 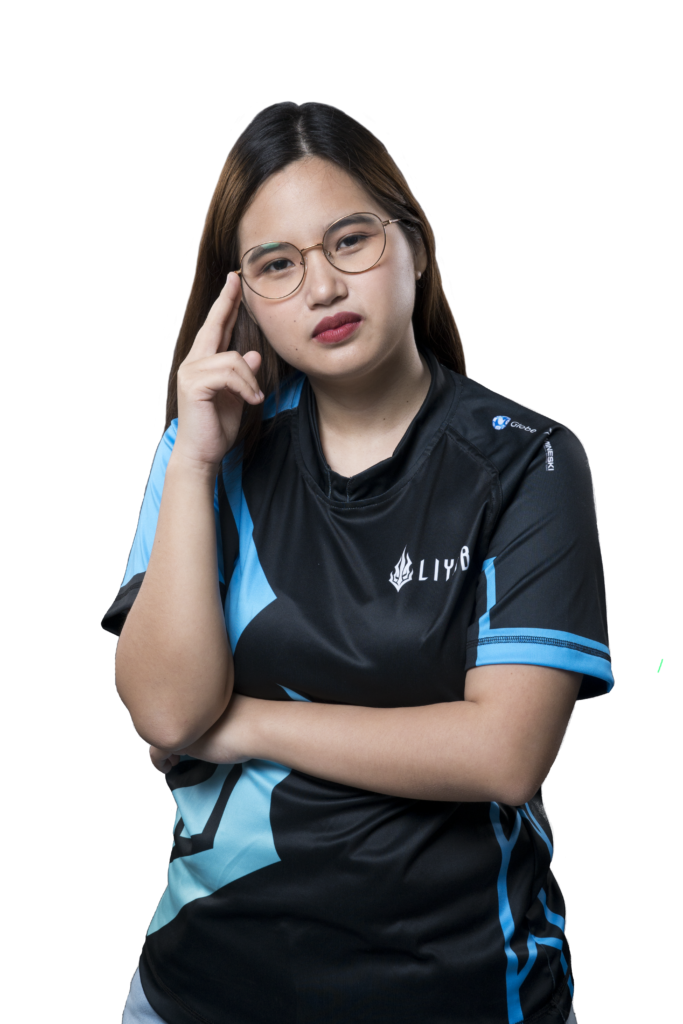