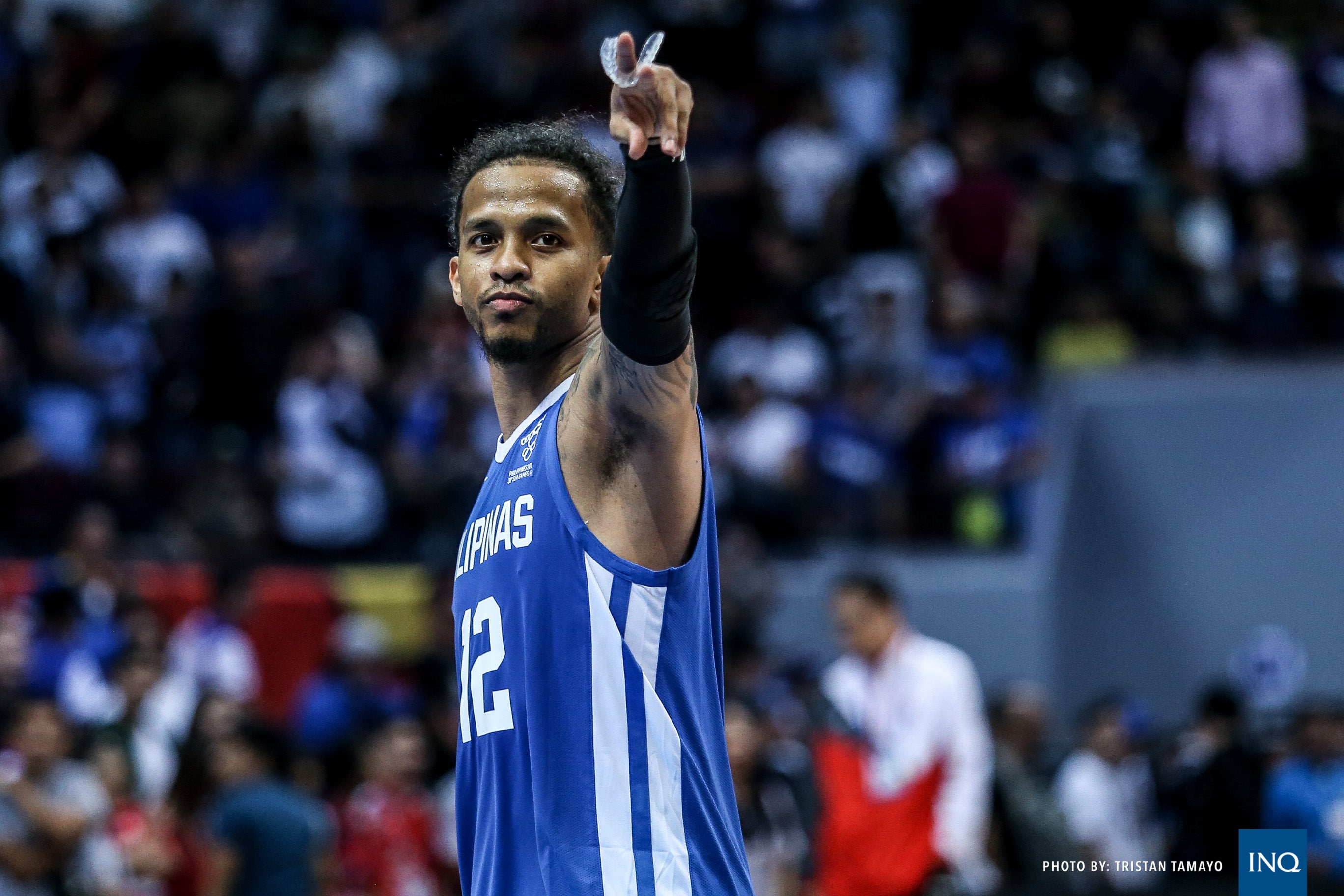 MANILA, Philippines — Chris Ross didn’t even need to score to make his presence felt in his Gilas Pilipinas debut against Singapore on Wednesday night.

After all, Ross was picked to be part of the 12-man Philippine team lineup in he 30th Southeast Asian Games mainly for what he brings on the defensive end.

That’s exactly what he showed, and more, setting the tone defensively with a rejection in the game’s first possession before getting his teammates involved on the offensive side.

“I think what I was most proud about was the first play of the game when Chris Ross blocked the shot of (Wong Wei) Long. I mean, he’s their star player and right off the bat, he sent a message that we’re gonna come out and play defense against you,” national team head coach Tim Cone said of Ross, a two-time Defensive Player of the Year in the PBA.

“That’s what we talked about as a team before the game. He wanted us to set the tone and we as a team were able to get a few defensive stops early,” Ross told INQUIRER.net. “We want to be a good defensive team.”

With Ross anchoring the defense in the perimeter, Singapore couldn’t do much offensively.

The 34-year-old Ross, who attempted just one field goal, let the game come to him and he finished with 10 assists, one steal and a block.

“Just not forcing anything and playing together as a team,” he said of his numbers. “Helping each other on defense and sharing the ball on offense.”