Efren 'Bata' Reyes may be losing his magic, but his legacy is intact Inquirer Sports 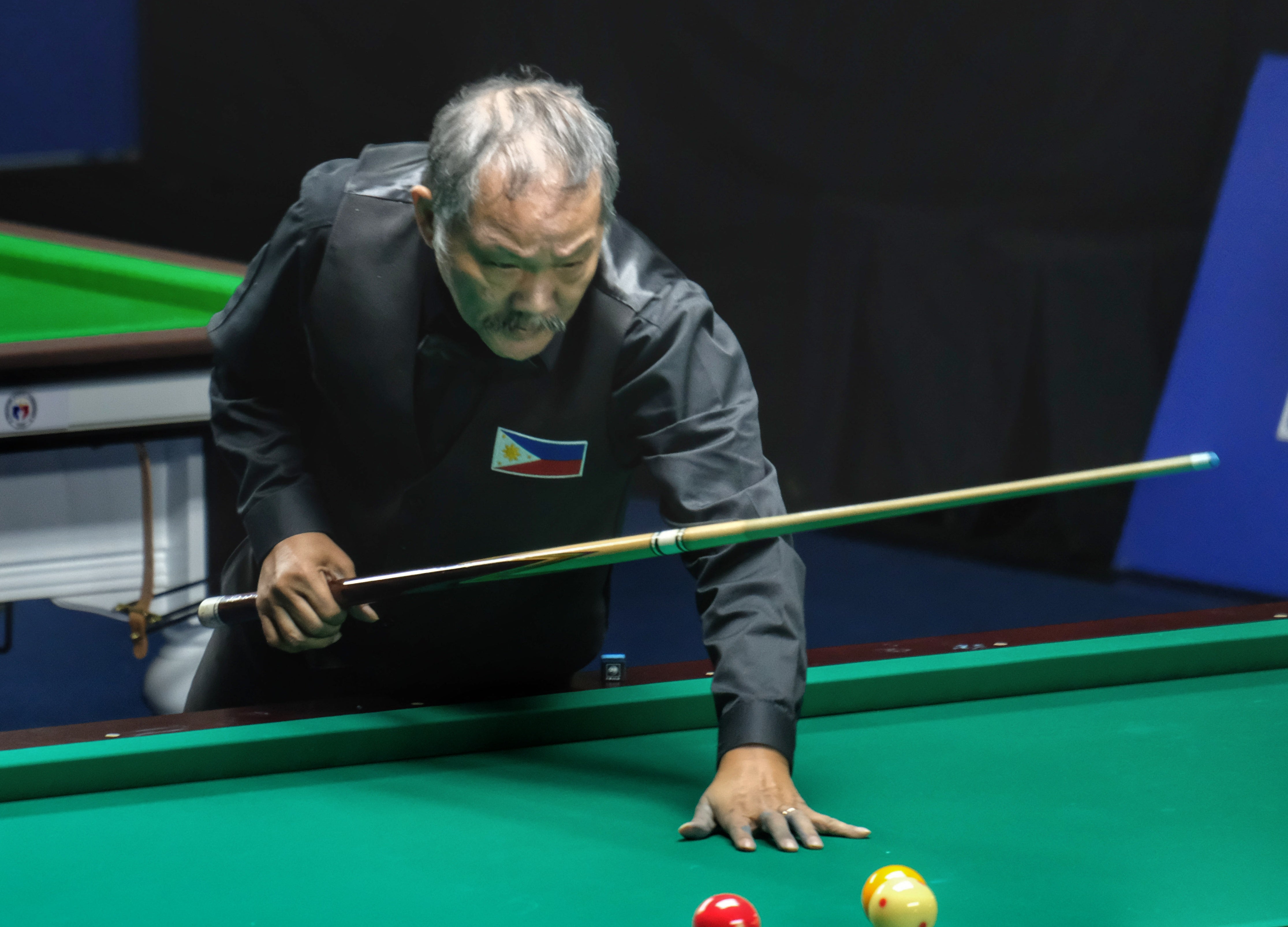 Efren “Bata” Reyes in what could be his final SEA Games stint. CONTRIBUTED PHOTO

MANILA, Philippines —The curtain is closing on pool’s most fascinating magician.

For decades, Efren “Bata” Reyes weaved his magic on the pool table on his way to becoming the sport’s greatest.

On Friday, however, Reyes may have just made his final Southeast Asian Games appearance quite fittingly in front of a hometown crowd which he had captivated with his wizardry and unmatched charisma throughout his storied career.

“I can’t really tell, but it’s been difficult because my skills are diminishing instead of improving,” Reyes admitted in Filipino, flashing his signature smile.

The 65-year-old Reyes had lost his touch, but every now and then, he could still pull a rabbit out of hat even at his advanced age.

Reyes, a many-time world champion, showed vintage form when he outclassed Thailand’s Punyawee Thongchai with a 100-37 rout in 1-Cushion Carom three days ago.

But that turned out to be Reyes’ final act as he took a 100-14 beating at the hands of Vietnamese ace nearly half his age in the 38-year-old Dinh Nai Ngo to settle for another SEA Games bronze.

Ngo, a world champion in carom, hardly gave Reyes any chance in their match.

But after the two shook hands, it was clear that Reyes still has it despite his diminished state as Ngo asked for a picture with the Filipino icon, whom he called a “legend.”

“Of course they know me. I used to go to their country and beat all of them,” Reyes said.

Reyes is still uncertain about retirement, but even if he decides to finally walk away and fade into the background, his legacy won’t.