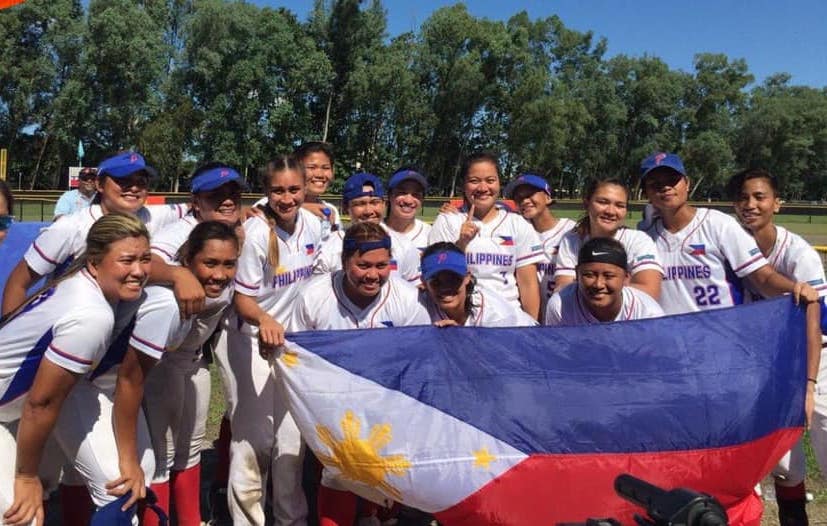 NEW CLARK CITY — The Blu Girls delivered the gold medal in women’s softball with a clean sweep of all their opponents for their 10th Southeast Asian Games title.

The Nationals have won every single time softball was played in the biennial meet.

On Sunday, they capped their yet another run with an 8-0 rout of Indonesia at The Villages in Mabalacat.

“Of all the softball titles by the Blu Girls this is the easiest and the sweetest,” said team manager Randy Dizer. “It’s because we played in our home court, that’s the biggest thing.”

Flight readied for Japanese to come home from Wuhan