SEA Games medalists from Mindanao to get cash reward 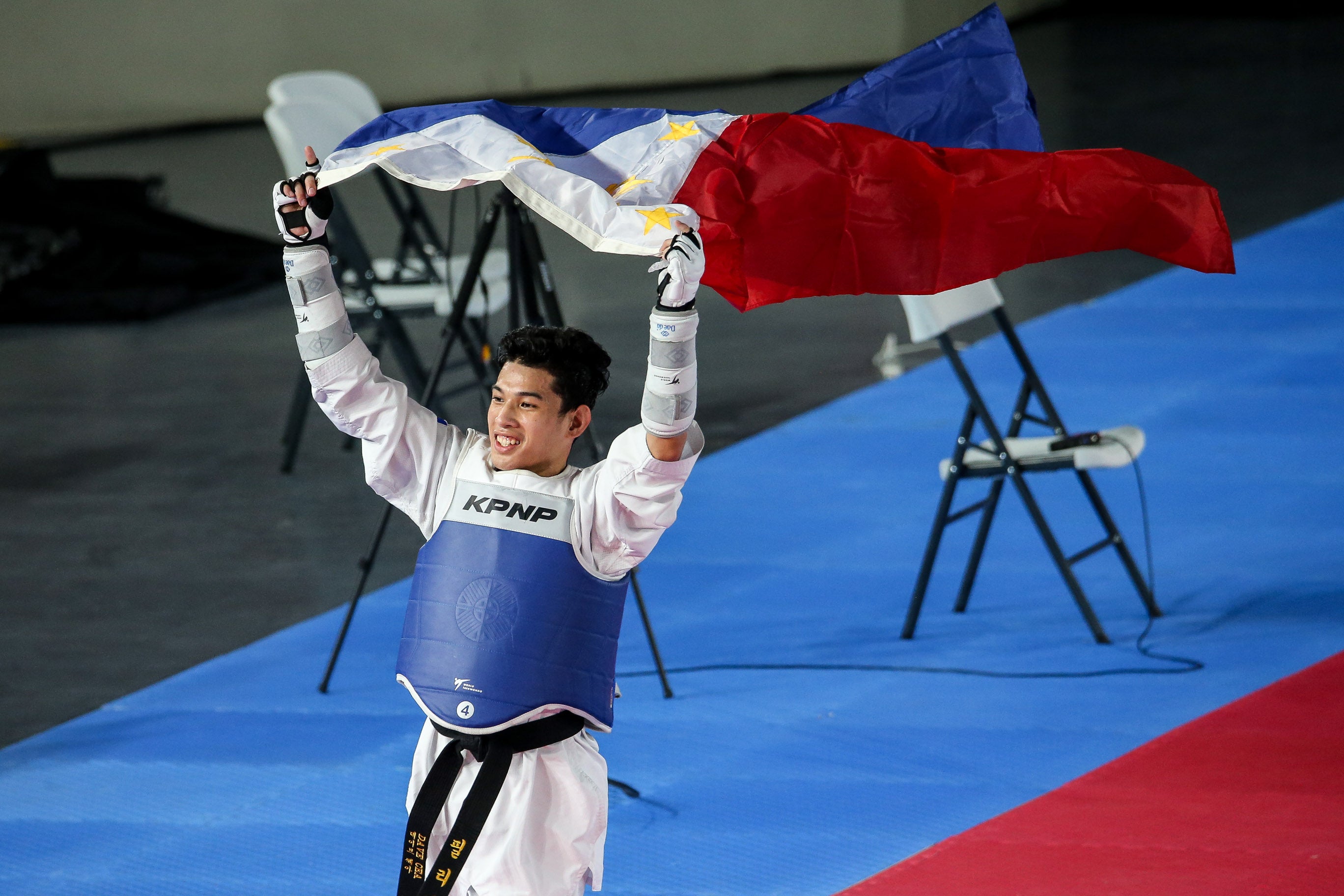 BUTUAN CITY –– Athletes from Butuan and Zamboanga cities who bagged medals for the country during the 30th South East Asian (SEA) Games will receive cash rewards from their local governments to honor their accomplishments.

In Butuan, councilor Cromwell Nortega said the city council passed two resolutions commending the athletes for their noteworthy achievements and approving cash incentives for each of them.

One athlete is Dave Cea, 21, who reigned over the Taekwondo Men’s under-74 kilograms (light) category, securing the gold medal after a 10-5 win over NutthaweeKlompong of Thailand.

Cea, of Purok 4 in Barangay Tagabaka, competed in the SEA Games for the first time. He attributed his feat to a punishing training routine before the Games. Cea will receive a P30,000-cash reward.

Another athlete is Elly Jan Semine Nituda, a member of the 9-man Philippine Sepak Takraw team that won a bronze medal in the Team Double Event Men. The team lost to Myanmar 2-1 during the semi-final match. Nituda will receive Php 15,000 cash reward.

Nortega, who is vice-chair of the committee on sports, said both Cea and Nituda brought pride and honor to Butuan, for which they would be feted in a sports achiever awards ceremony on Dec. 23.