Calvin Abueva doing everything he can to get PBA ban lifted, says Alas | Inquirer Sports

Calvin Abueva doing everything he can to get PBA ban lifted, says Alas 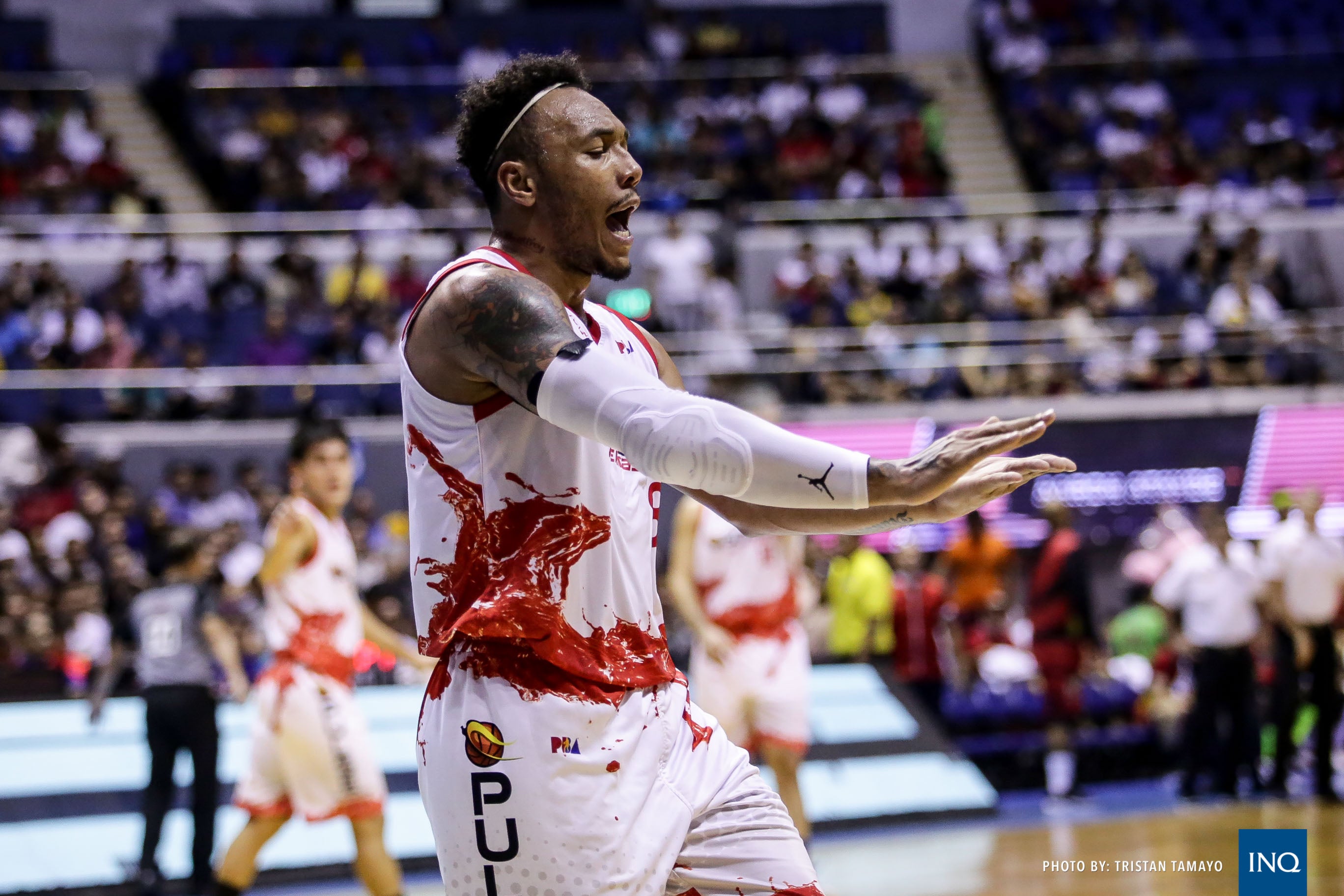 MANILA, Philippines—Eager to prove that he’s changed for the better, Phoenix’ beleaguered forward Calvin Abueva took it upon himself to create a more positive environment to wherever place he goes.

Alas said it’s Abueva’s way of showing the PBA and its stakeholders that he’s left his troublesome ways behind and that he wants to return to the league a better man.

“He’s personally doing his own outreach activities especially this Christmas season and he has pictures and videos to support everything,” said Alas in a phone interview with Inquirer Wednesday.

“Not only does he want to return to the PBA, he’s doing his own initiatives to show that he deserves to get back.”

Abueva was suspended indefinitely in June when he got into a physical altercation with TNT import Terrence Jones and another verbal war with Bobby Ray Parks Jr.’s girlfriend when the rookie was still with Blackwater.

Abueva was allowed to return to the Fuel Masters’ practices in late September, but he is not getting his salaray from Phoenix due to the suspension.

With Abueva still out, Phoenix looking for more players to step up

The former national team player, though, remained steadfast in helping communities while also getting some financial help from the team, his teammates, and also his friends from Pampanga.

“He’s in a tough spot financially because of the suspension but Phoenix still gives him some to sustain the activities but the management can’t give him his full pay so he goes to guest appearances where he can earn some money,” said Alas who also had Abueva help him in his own outreach activities in Las Piñas.

“I had a couple of outreach programs here in Las Piñas and he was with me and RR [Garcia] and Calvin was out there handing out food and teaching kids basketball and I’m very happy with him,” said Alas.

With 2019 over and the New Year getting into full swing, Alas hopes the league ultimately allows Abueva back to the league.

Alas, who has always been a model family man, said Abueva is doing everything he can to be a responsible father to his five children.

“I hope Calvin gets back from suspension not only for Phoenix to compete but also for humanitarian reasons because he has a family and five children. He has a big responsibility and he’s doing everything he can to fulfill it,” said Alas.