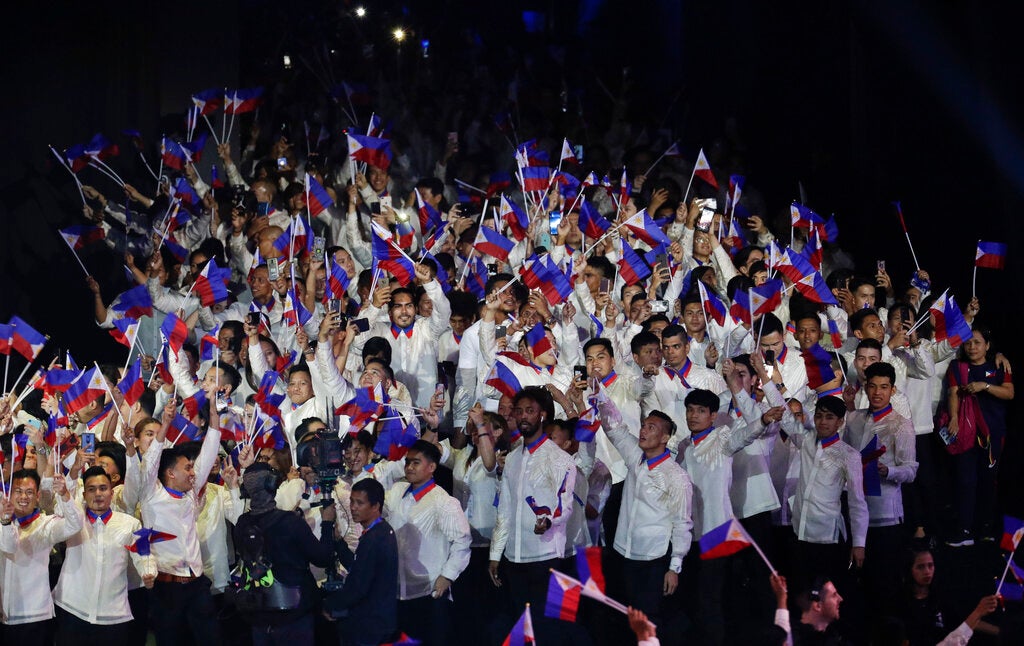 As the focus shifts to the 2020 Tokyo Olympics, sustaining the gains of Team Philippines in the recent 30th Southeast Asian Games should not be disregarded.

Top officials of the Philippine Olympic Committee (POC) and the Philippine Sports Commission (PSC) both agreed that Filipino athletes should still be at the top of their games when the 11-nation sportsfest goes to Vietnam in 2021.

“We have to justify the overall title [in the SEA Games] by trying to duplicate what we achieved and aiming for no less than a third-place finish in Vietnam,’’ said PSC chair William Ramirez.

“Otherwise, if we fall again to fifth, sixth or even seventh, doubts will certainly be cast on the overall title that we won as the host nation,’’ added Ramirez, also the chef de mission of Team Philippines.

After capturing the overall plum for the first time in SEA Games history in 2005 Manila, Team Philippines immediately plunged to sixth overall in the 2007 Games held in Thailand, improved to seventh in 2009 in Laos before sinking to its worst in Myanmar 2013 at seventh.

Filipino athletes had sixth-place finishes in Indonesia in 2011 Indonesia, Singapore in 2015 and two years later in Kuala Lumpur.

“The key to sustain the gains that we accomplished is to lobby for sports where we have great chances of winning multiple gold medals,’’ POC president Abraham “Bambol’’ Tolentino said.

Out of the 149 gold medals collected by Team Philippines, 14 of them came from arnis and 10 from dancesports, disciplines in danger of missing the 2021 Vietnam edition since the host country has the luxury of picking the sports to be played in their calendar.

“We will request that these sports be included along with the other sports that produced gold medals for us,’’ Tolentino said.