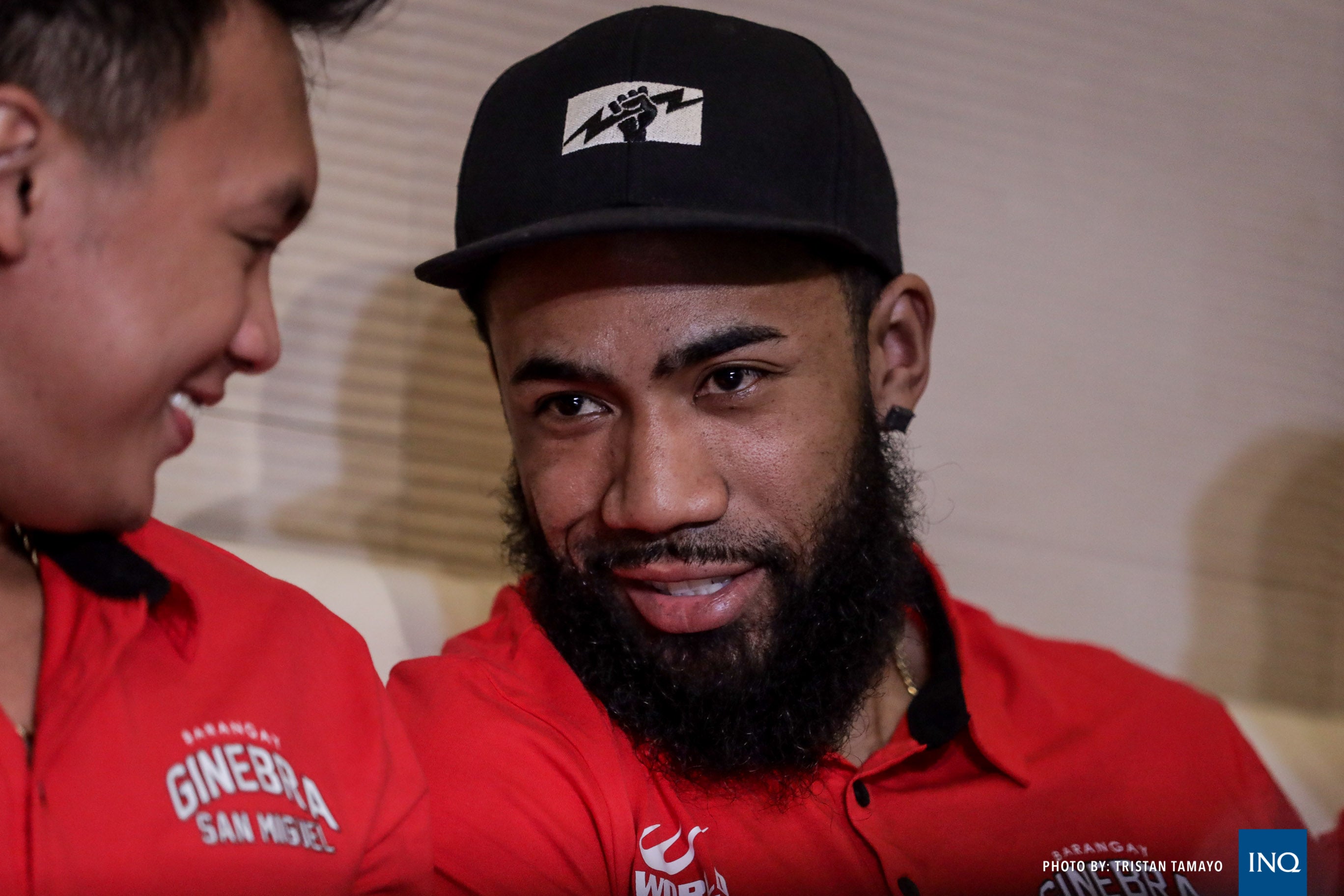 MANILA, Philippines—Stanley Pringle has been with Barangay Ginebra for less than a season but his acclimation to the team has been so smooth that he’s never felt that he’s a newcomer at all.

The former Northport franchise player arrived to the Gin Kings in the middle of the Commissioner’s Cup and just a conference later he’ll feature in his first finals series of his career.

Pringle said that he’s surprised a lot of people told him that joining Ginebra would normally have a rough start but he found out that his teammates were eager to quickly teach him the schemes and system from Day 1.

“A lot of people said it was going to take a longer time to get acclimated with the team and really this is my first full conference with them but you know we’re in the finals,” said Pringle during the pre-finals press conference for the PBA Governors’ Cup Saturday at Sambokojin Eastwood.

Helping Pringle transition from carrying much of the load for the Batang Pier, where he became the Scoring Champion in 2018, were point guards LA Tenorio and Scottie Thompson.

“They’ve been keeping me up to speed since I got there just giving me their advice, picking my brain, and telling me what to do and the things I can improve on and I feel like I’ve been playing with them for longer than two conferences. It’s been great,” said Pringle.

There’s a new King in town

The 2014 top overall pick averaged was the highest-scoring local for Ginebra in the conference averaging 16.9 points with 4.4 assists, 3.4 rebounds, and 1.4 steals.

“Coach Tim and the rest of the coaching staff helped me get to speed because people were always telling me ‘man, it’s going to take a while to get used to the system’ and I’m looking like ‘how long, a year?’” said Pringle.

“But I’m in the finals with them so you know shout out to my teammates and coaches.”