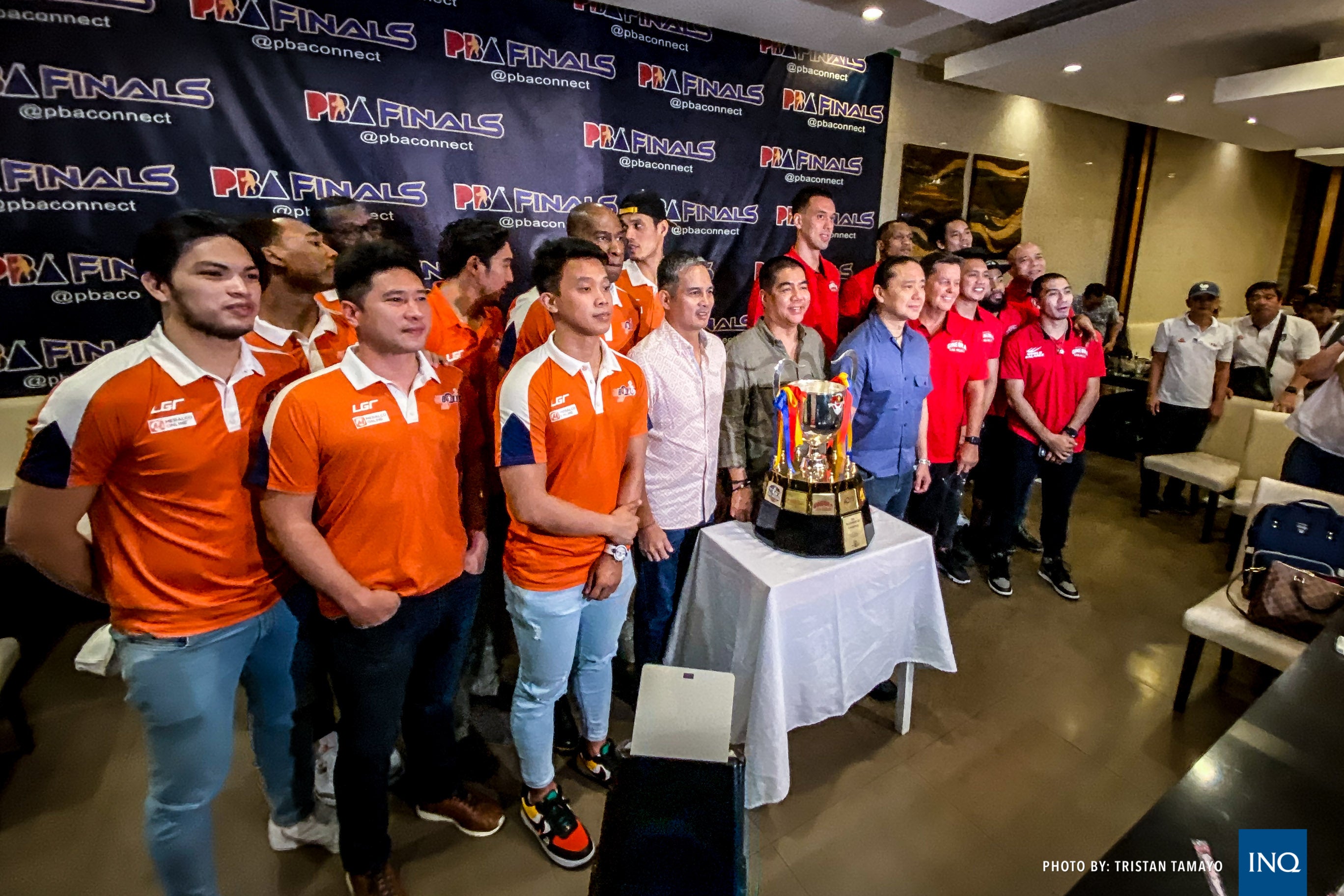 MANILA, Philippines—The PBA has enjoyed several rivalries throughout its 44-year existence starting with the most famous one of the Crispa-Toyota feud in the 1970s.

There is also the Clasico between the Ginebra and Purefoods franchises but the two teams haven’t fought for a title since the 1997 All-Filipino Conference.

Then there’s the budding rivalry between Ginebra and Meralco.

In the past three seasons, the two teams duked it out for the final prize of the season and t the Bolts and the Gin Kings are once set to face each other for the Governors’ Cup.

“Well, I think this is what the league needs and it needs rivalries to grow the interest of the fans,” said Meralco head coach Norman Black.

Ginebra took the first two finals meetings and it’s this fact that Black said is the reason why this budding feud hasn’t turned into a full-blown rivalry.

“Normally a rivalry means both teams are winning and they’ve won both championship series so in that sense it’s not much a rivalry,” said Black. “I think we have to beat them a few more times before we actually call it a rivalry.”

As for Cone, it’s the fans and the media who dictate if Meralco and Ginebra are slowly becoming a rivalry.

“We’ve been at each other’s throats for a while so that usually turns into a rivalry but it’s really defined more by you, the press and by the fans,” said Cone. “We’re going to be rivals no matter what because we’re on opposite ends and we’re pursuing the same thing.”

There’s also the personal rivalry between Cone and Black.

Cone is the league’s winningest coach with 22 titles while Black is at third with 11, and the two are also part of the Grand Slam club with the late great Baby Dalupan, and Tommy Manotoc.

Black led San Miguel to the 1989 Grand Slam while Cone steered Alaska in 1996 and the Purefoods franchise.

“On the outside and off the court, Norman and I are friends but I’ve always felt that we’ve been big rivals through the years even though we don’t compete against each other every time,” said Cone, the only coach to hold two Grand Slam plums.

“We’re still big rivals, and we both like to win, both teams like to win and that usually means there’s a rivalry going on,” added Cone.