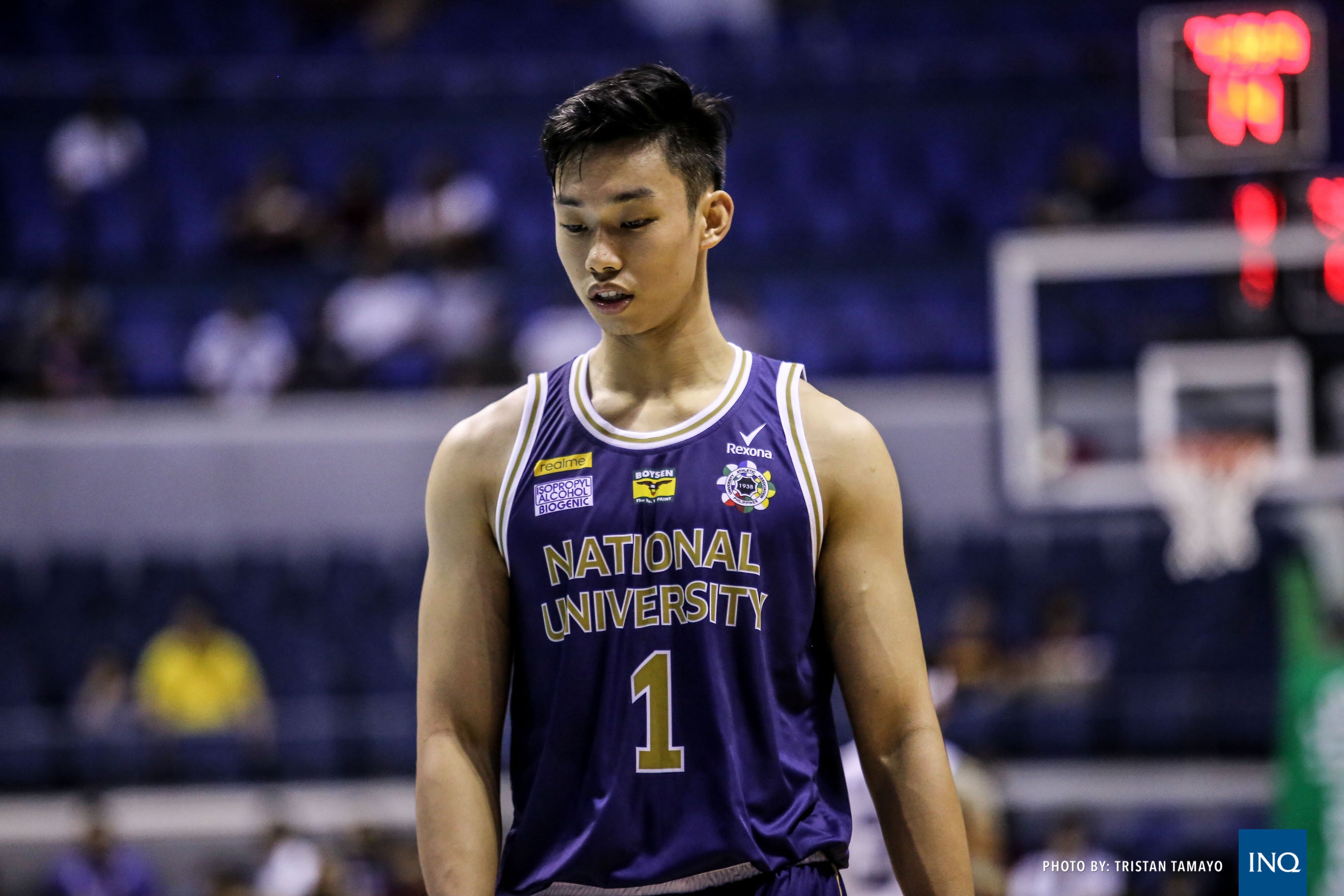 MANILA, Philippines — Dave Ildefonso, one of the finest young talents in Philippine basketball, is set for a homecoming at Ateneo de Manila University, following two seasons playing for National University in the UAAP.

Multiple sources told the Inquirer that the former Ateneo juniors star and son of PBA legend Danny Ildefonso has already asked permission from NU to leave the Bulldogs with a return to Ateneo imminent.

“It’s being finalized this weekend, but he’s already made the decision (to return to Ateneo),” said the source, who is privy to the process of Ildefonso’s move.

The Bulldogs had attempted to convince Ildefonso to stay as he still has three more years of eligibility with no less than NU chair Hans Sy meeting with Ildefonso before Christmas.

But a coaching revamp that also saw his father, an assistant coach, get the boot forced Dave to rethink his situation.

Goldwyn Monteverde has taken over the Bulldogs coaching job, replacing Jamike Jarin. Dave’s older brother, Shaun, however, will be playing out his final year of eligibility for the Bulldogs next season.

Baldwin tried to recruit Ildefonso two years ago following a stellar high school career where he was named to the Mythical Five and won a UAAP juniors championship with several current Ateneo players like SJ Belangel.

In Ildefonso’s first meeting with the Eagles in his rookie season two years ago, Baldwin stirred controversy when he said that part of the Eagles’ motivation to beat the Bulldogs was for Ildefonso to rethink his decision or wonder why he made the decision to move to NU.

“We’ll continue to put performances on the court that hope for all of our recruits to take note, and think that this is the right place to be,” Baldwin said then.

Ildefonso responded by saying he did not make the wrong decision, switching schools. Baldwin also apologized for his statements later. “My intent was to highlight the competitive nature of recruiting,” he said. “I did not mean to cause Dave, his family or the NU team and community any displeasure with my answer.”

But two failed Final Four bids for the Bulldogs and two championships later for the Blue Eagles, Baldwin and Ildefonso are finally on the same side.