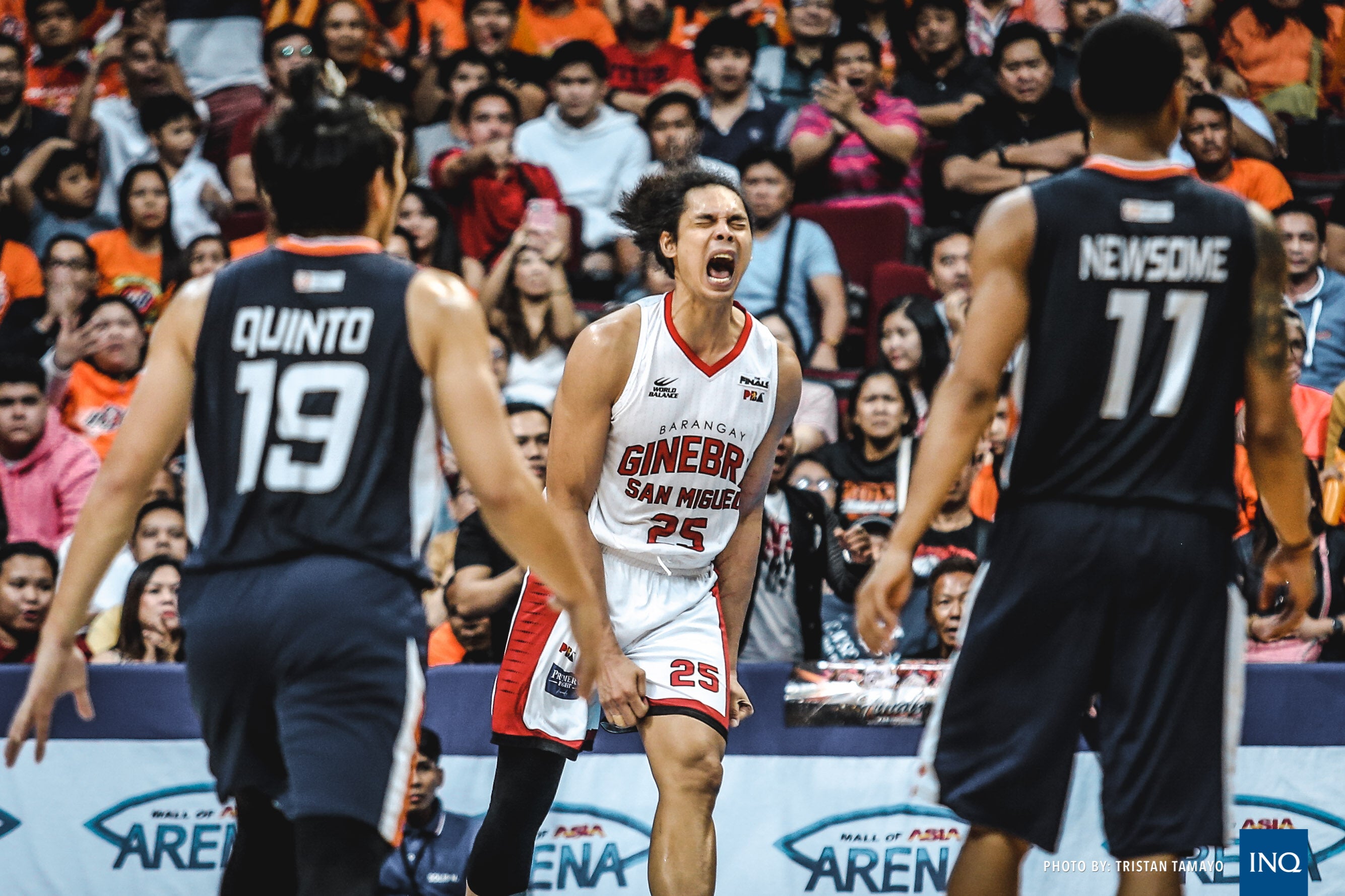 Aguilar was Barangay Ginebra’s defensive engine in its third finals showdown against Meralco that culminated in a 105-93 Game 5 clincher Friday at Mall of Asia Arena.

Aguilar was the unanimous choice for the award but teammates Stanley Pringle and LA Tenorio were contenders.