After PVL title, Adamson aims to sustain form in UAAP 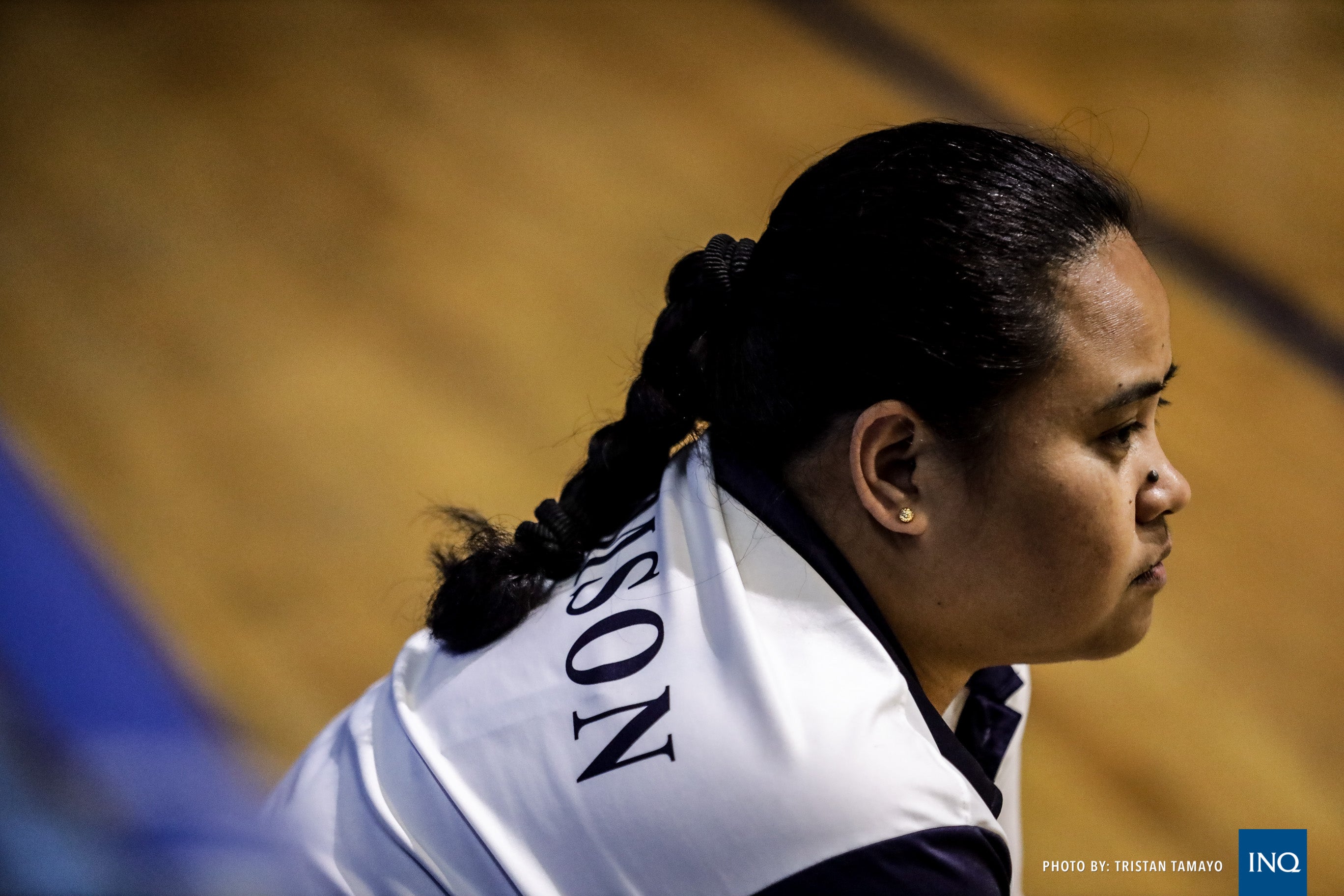 MANILA, Philippines—Adamson University is in a rebuilding phase but that doesn’t mean the Lady Falcons are not going to go all out in UAAP Season 82.

Under the tutelage of new head coach Lerma Giron, the Lady Falcons captured the 2019 Premier Volleyball League Collegiate Conference title that put them in the conversation as one of the teams to watch come the UAAP.

Giron, who will be making her first coaching season in the UAAP, said the PVL triumph will surely boost her team’s confidence but she also reminded her players to temper any expectations once the season starts.

“It’s a milestone for the team especially for the rookies so it’s a great experience because it gave them confidence,” said Giron in Filipino Wednesday at Adamson University. “It’s a good foundation for us heading into the UAAP.”

“But we all know that all teams are trying to be stronger so we’re looking at things one game at a time. Making the Final Four is already a great achievement.”

The Lady Falcons finished dead last in Season 81 with a miserable 2-12 record that forced the removal of Air Padda at the helm.

Onyok Getigan, a high school champion coach with Kings Montessori School, replaced Padda at the position but the change did little to turn Adamson’s fortunes around.

Giron, however, won’t be on her own as she has two-time UAAP champion Tai Bundit as one of her assistant trainers and Mozzy Ravena as one of the team’s consultants.

Being a rookie coach, Giron said she’s just trying to enjoy the moment and not let the pressure from getting into her.

“First of, I’m just trying to enjoy this opportunity so I wouldn’t feel the pressure,” said Giron. “But I still have to be focused on my work, on the kids, and on the team.”