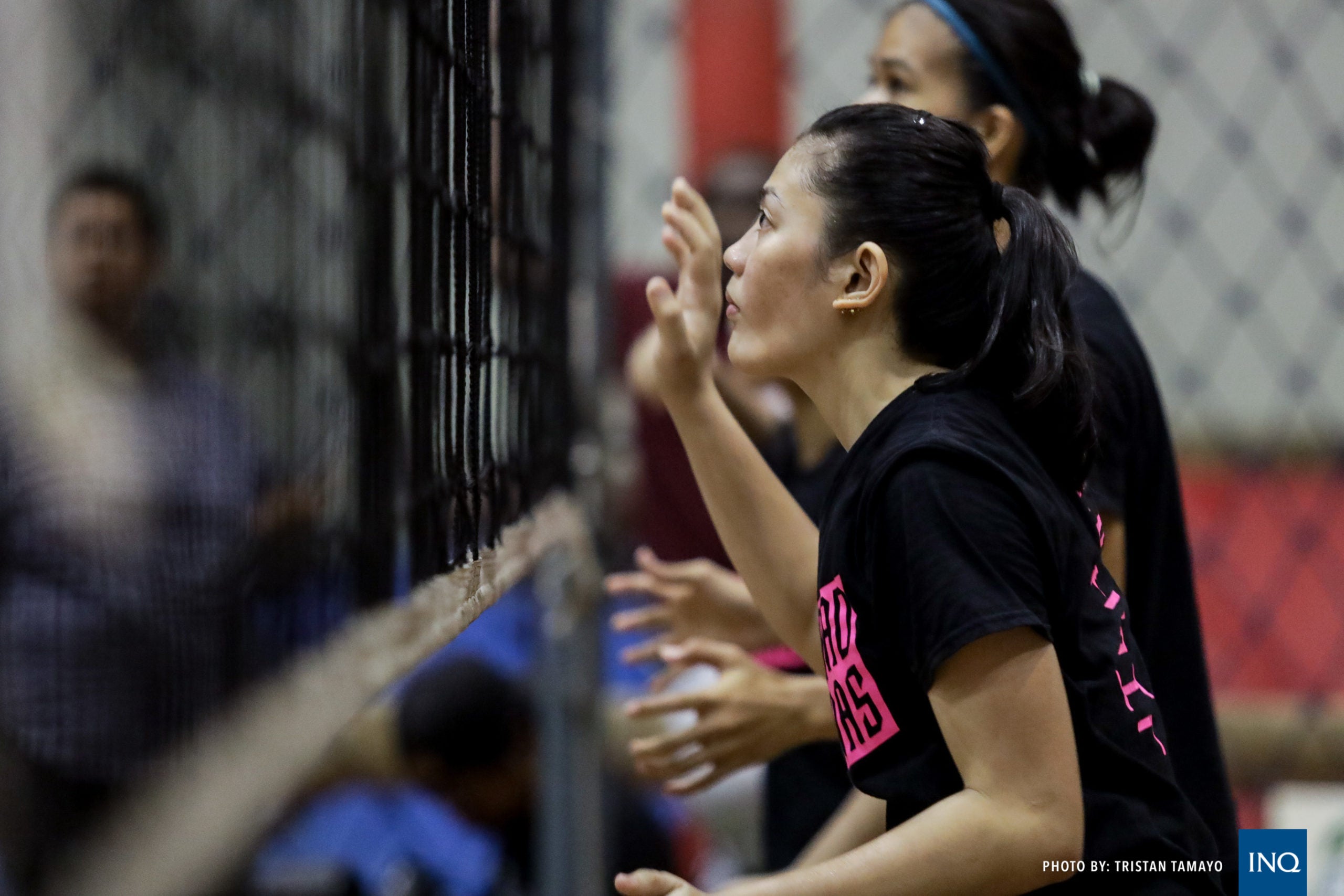 MANILA, Philippines—Isa Molde is returning to University of the Philippines a better and more experienced volleyball player.

There were doubts whether Molde, the Season 78 top rookie, will be returning to the Fighting Maroons for one last hoorah in UAAP Season 82 after the team’s disappointing exit last season.

“When the UAAP season was over, I really wasn’t sure but I eventually decided that I would be back,” said Molde, who is in her fifth collegiate year, in Filipino.

“When we were in Motolite, I just solely focused on it and I really didn’t want to think too much of the UAAP,” said Molde whose Fighting Maroons finished Season 81 with a 6-8 record at No. 5.

But Molde ultimately decided to return UP with additional learnings from her club stint, where UP head coach Godfrey Okumu is also her coach.

“Coach wanted us to come back and he knows us so well that we’re thinking the same thing,” said Molde. “He feels that, and also us, that it’d be instrumental if we come back to the team because we had that club experience.”

“We’ve learned a lot there and he wants us to come back and apply what we learned here in UP.”

UP’s failed attempt to reach the Final Four of Season 81 was regarded as a letdown especially considering the Fighting Maroons’ achievement in 2018 where they won two off-season titles.

“This year, my goal for the team is for us to improve our teamwork to the point that when we get down in terms of morale, we can quickly help each other back up,” said Molde.

It also helps that Molde came back to UP with Carlos and Justine Dorog, who she have been teammates with since her freshman year.

“It’s a great help that they’ve been there from the start because when I have personal problems I go to them for help and advice,” said Molde.