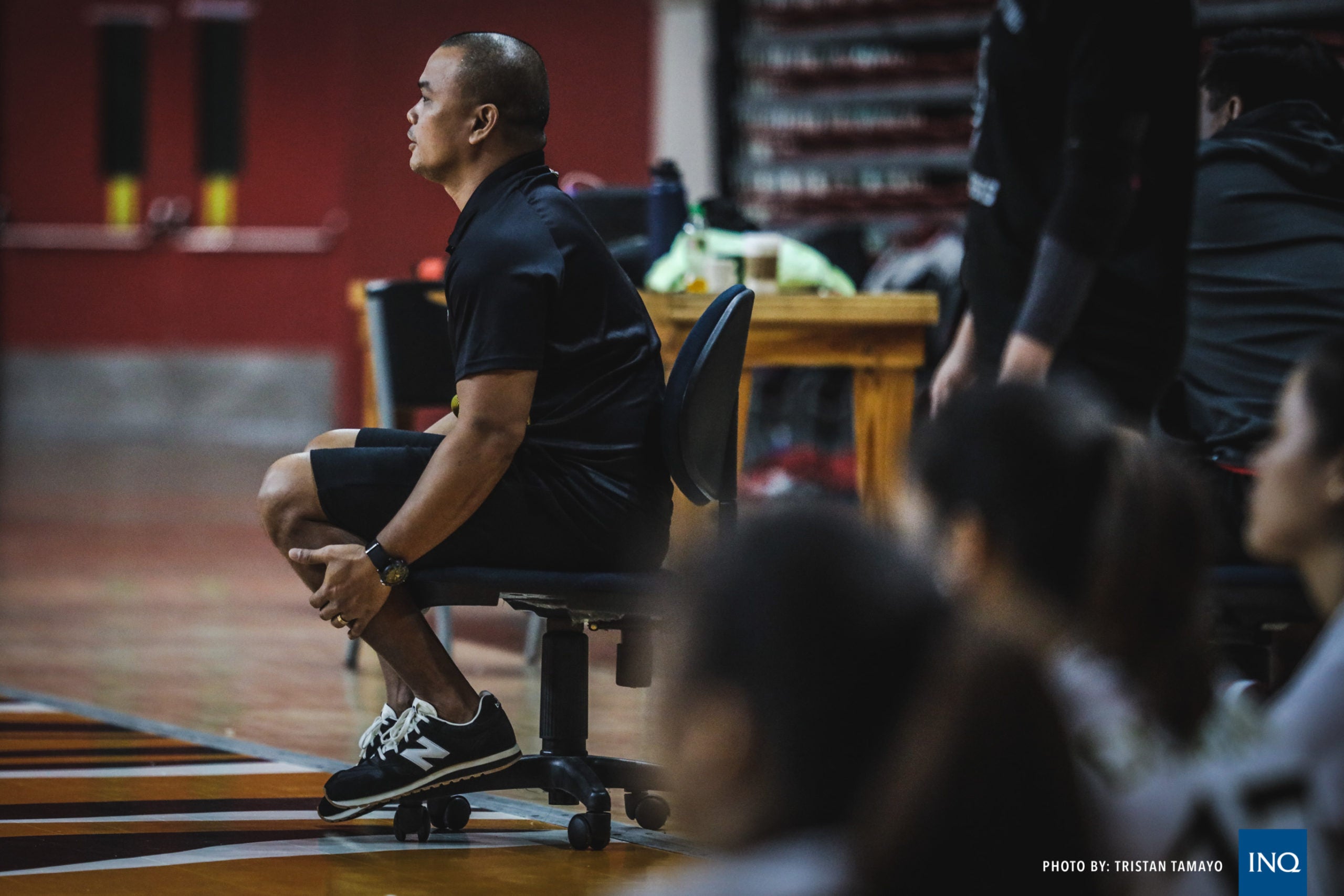 MANILA, Philippines—There’s no point in arguing that Cherry Rondina was the most electrifying women’s volleyball player University of Santo Tomas produced this decade.

Known as the “Cherry Bomb” for her explosiveness, Rondina was an unstoppable force and Golden Tigresses head coach Kung Fu Reyes admitted that it’s nearly impossible to replace someone as iconic as her.

What UST can do, however, is to carry on the legacy that the UAAP Season 81 MVP left with the team.

“This time, the legacy that Sisi left and her leadership is what the kids will be carrying on,” said Reyes in Filipino. “I have a team here that Sisi left behind, definitely her legacy, her wisdom will be carried by the teammates she left.”

“Before they were all ‘ate Sisi this, ate Sisi that’ but now they’re the ones who have to be an ate because there are now new rookies coming in.”

Rondina’s absence will definitely be felt come the UAAP Season 82 women’s volleyball tournament, be it in terms of scoring or leadership. She averaged 18.5 points per game last season.

But it wasn’t only Rondina, who left the team due to graduation. Libero Rica Rivera and wing spiker Dimdim Pacres are also gone.

That bulk of leadership will prove to be a big hole to fill for Reyes but he believes his new captain Alina Bicar, Season 81 top Rookie Eya Laure, and returning players EJ Laure and Tin Francisco will be able to guide the team into another finals run.

Reyes’ eight rookies from the season prior have also gained valuable experience with the Golden Tigresses capturing the second seed and the silver medal in 2019.

“We were young last year but now, with the experience we got from last year, we’ll go to Season 82 as a more matured team,” said Reyes. “This time, those rookies from last year are already experienced in after going to the Final Four and especially in the finals.”