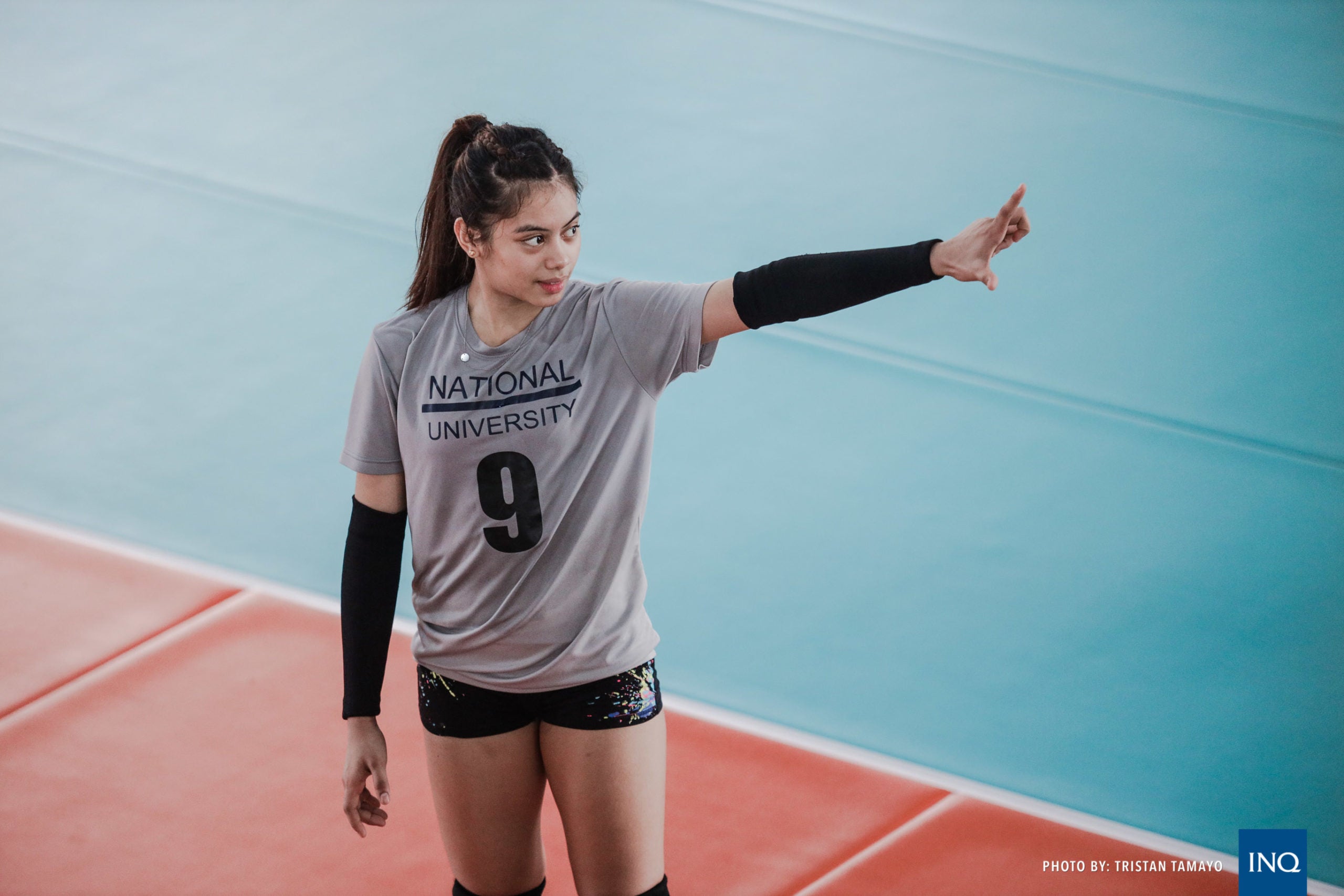 MANILA, Philippines—Jennifer Nierva is only on her second year, but she’s not the one to shy away from being the team’s vocal leader in the UAAP Season 82 women’s volleyball tournament.

Already a loud presence in her rookie days, Nierva said that the Lady Bulldogs’ bittersweet campaign in Season 81  taught her to become a better leader despite being one of the youngest in the group.

NU finished with the sixth seed in 2019 with a 4-10 record in what was seen as a moral victory for the Lady Bulldogs, who essentially had a core team made up of rookies.

“What I learned from last year was that my leadership should never waver and that it should be there until the end,” said Nierva in Filipino. “I shouldn’t be tired or anything. We just have to go all out because we don’t have anything to lose.”

An unfortunate knee injury befell Cagande in her first collegiate game but the foursome quickly became identities of their own with Robles becoming the no.7 scorer in the league with a total of 190 points and Lacsina at eighth with 178 points.

Yet it was Nierva who became the team’s backbone with the young libero becoming the no.2 best receiver at 50.6 percent efficiency just behind Best Libero Kath Arado, who chalked up a rate of 60.82 percent.

There were also games where Nierva was seen as the one huddling her teammates and even drawing up plays on the board.

Nierva said that she’s not afraid to carry such a huge responsibility for the team since she’s been trained long enough to prepare for the long run.

“This time we set our target for the Final 4 and win the championship,” said Nierva. “I know that what we want won’t be easy, and of course it’d be difficult because everyone also wants to win.”