Tenorio expects MVP season from Japeth Aguilar with Slaughter out 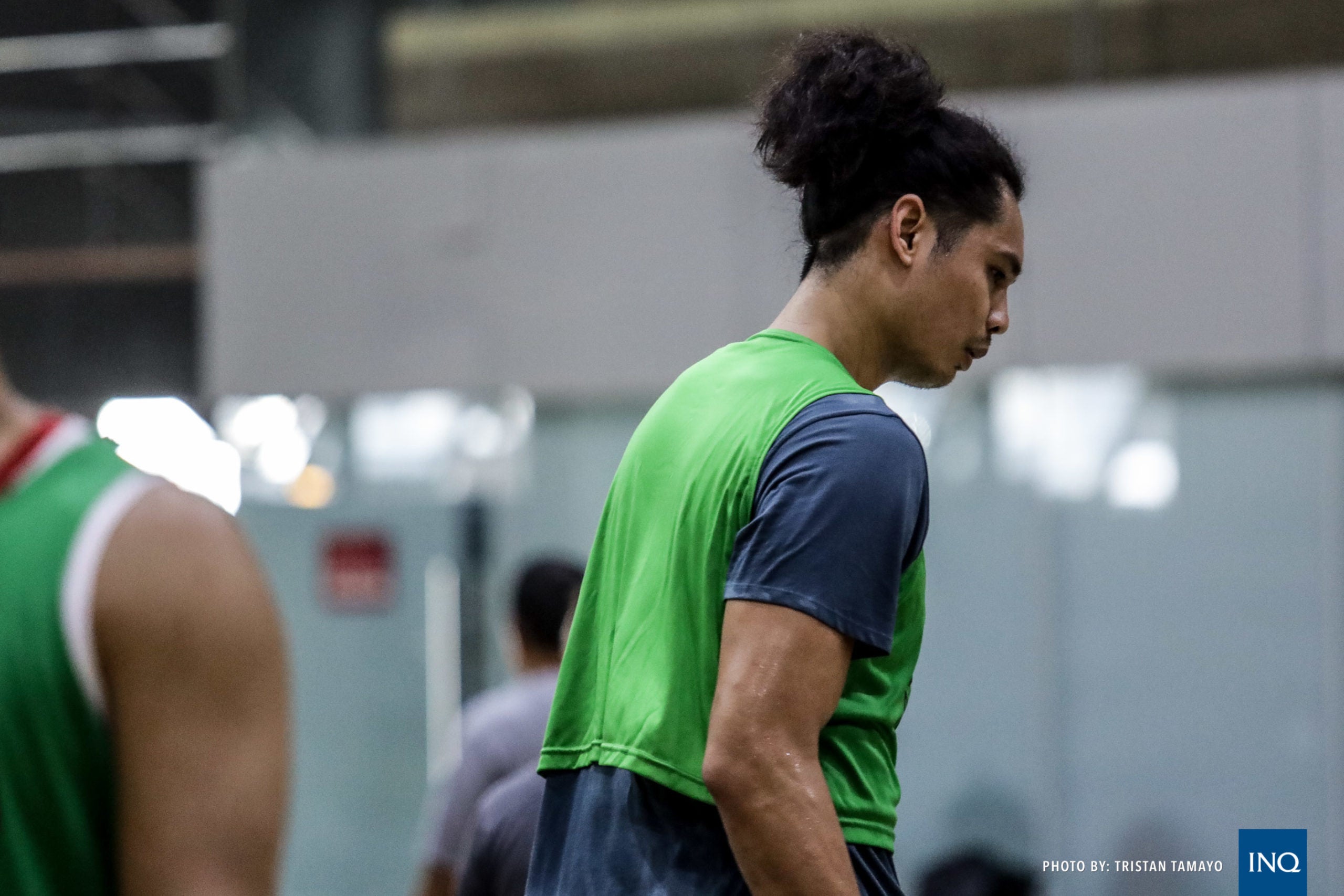 MANILA, Philippines—Greg Slaughter’s absence could become a breakthrough for Japeth Aguilar in the coming 2020-21 PBA season.

While Slaughter’s absence leaves a hole in the middle for the Gin Kings, it could also bring out the best in some of the players who are expected to take up the responsibility like Japeth Aguilar.

“We just have to find ways to win and I think it’s also better for the other players to step up, it’s time for Prince [Caperal], Raymond [Aguilar], and of course for Japeth to be the leader we’ve been waiting for,” said LA Tenorio in Filipino Wednesday at Upper Deck Sports Center.

“We’ve been waiting for Japeth to be the main man. I think this set-up to really soar high this coming season and I think this is the MVP season for him, that’s what we’re expecting from him.”

Aguilar, 33, is on his 11th year in the league and the 6-foot-9 leaper has been a five-time champion and a one-time Finals MVP when he led the Gin Kings to the 2019 Governors’ Cup.

The closest he’s been to the MVP plum, an award that June Mar Fajardo has had a stranglehold for five straight years, was when he was named to the PBA Mythical Team in 2017 and 2018.

Fajardo, who’s a strong contender for a sixth straight MVP plum after the 2019-20 season, is expected to miss a bunch of games into the new season after suffering a fractured right shin leaving the race for the league’s top individual award wide open.

Tenorio thus expects Aguilar to eventually be the top name in the PBA after the lanky forward averaged 14.6 points, 6.8 rebounds, and 1.6 blocks the past season.

Aguilar, though, seems to be in the right step after he won the Finals MVP in the Governors’ Cup after Ginebra’s triumph over Meralco.

“I expect big things from Japeth after what he showed the last conference.”