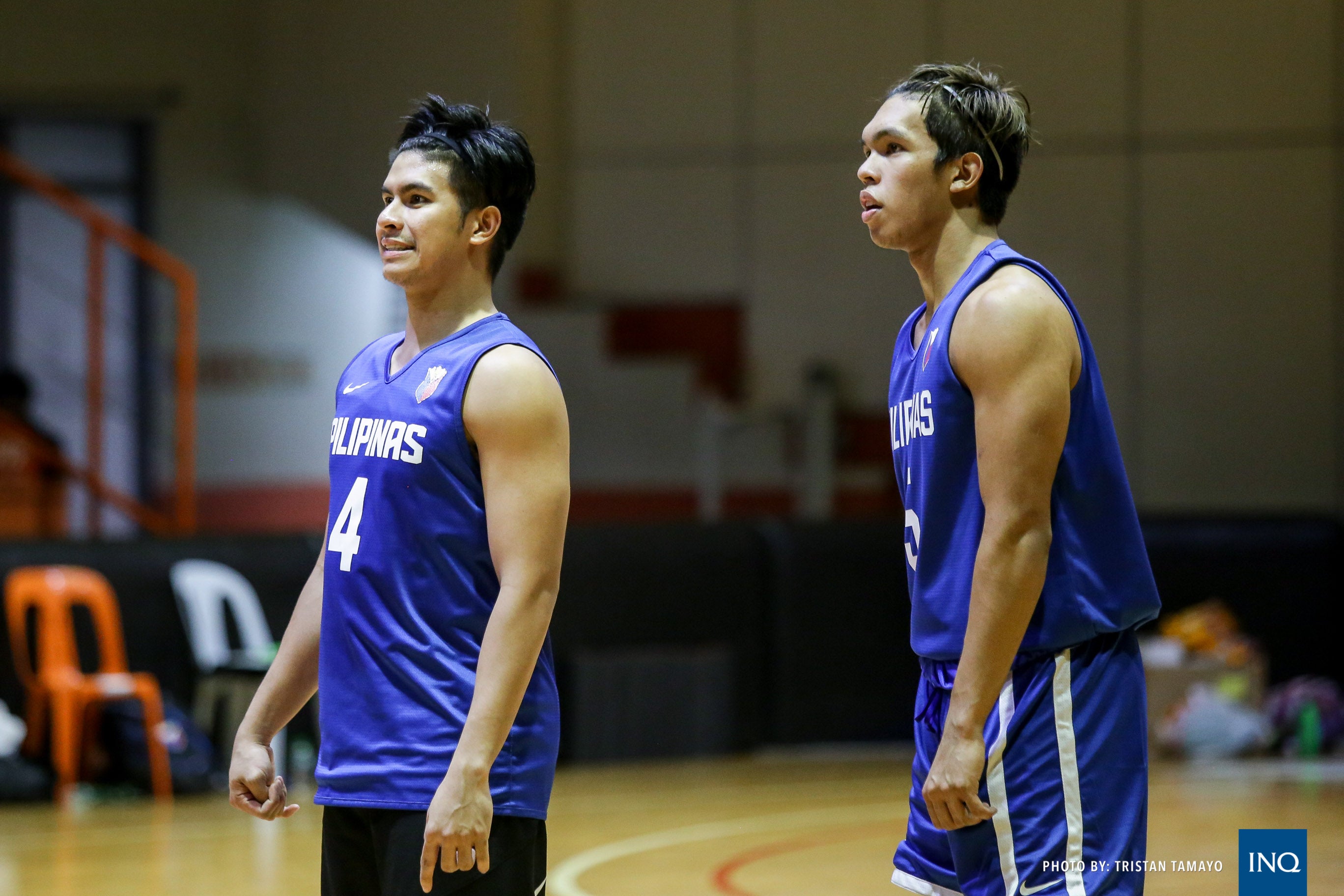 MANILA, Philippines–Gilas Pilipinas will tap into its wealth of experience when it goes up against Indonesia this Sunday for the last remaining match in the first window of the Fiba Asia Cup 2021 qualifiers.

Kiefer Ravena, the selection’s skipper, leads a cast of six other pros and five amateurs for the tussle at Britama Arena in Jakarta.

Isaac Go and Matt Nieto, both parts of the 2019 Gilas special draft lead the bunch of youngsters that will also feature Thirdy Ravena, Juan Gomez de Liaño, and Dwight Ramos.

“It was not an easy team to pick. We had numerous combinations we would’ve gone with,” interim coach Mark Dickel told reporters after the training at Meralco Gym on Wednesday night.

“But the team in the last two days made it much easier to pick,” added the interim mentor.

Gilas will depart for Jakarta on Feb. 21 at 9 p.m., and still considering a practice session “somewhere near the airport,” according to Dickel.

Asked about the opposing squad’s makeup, Dickel said Gilas still has “no knowledge of who they are going to pick, but a lot of knowledge how they’re going to play.”

“Hopefully day by day, we’re getting that [clarity] to how we want to play against them,” he added.

Javee Mocon, according to Dickel, was the unfortunate cut from the PBA list. He is, however, placed on the reserve list along with another special rookie draft pick Rey Suerte, and Jaydee Tungcab.

“Our unit is one that features balance between youth and experience as we have seven PBA players, six of whom already have international basketball experience,” said Samahang Basketbol ng Pilipinas president Al Panlilio in a statement.

“Joining them are a group of hungry young players who are raring to represent the country and introduce themselves to the international basketball scene,” he added.