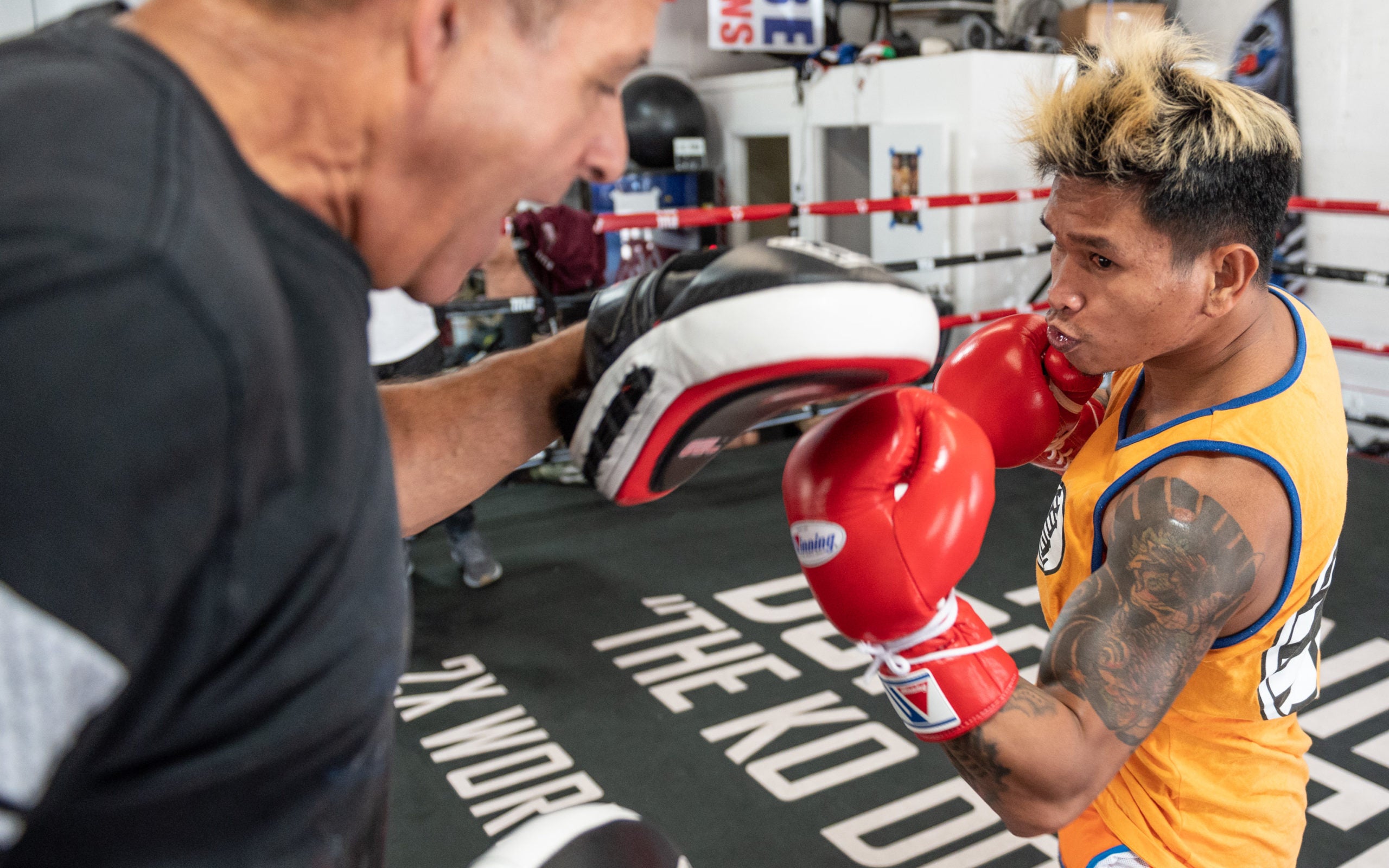 Filipino boxing champion John Riel Casimero is showing no letup as he continues his intense buildup ahead of the biggest fight of his career.

Casimero, who has been training in Miami, Florida for nearly a month now, punished the mitts with topnotch Cuban tactician Pedro Roque during an open workout on Thursday.

Roque is known for producing many Olympic and world champion Cuban fighters.

From Miami, Casimero is scheduled to move his training camp to Las Vegas starting March 15 where he will continue to be under the watchful eyes of renowned strength and conditioning coach Memo Heredia and his other coaches.