PBA to shorten 45th season if and when it resumes 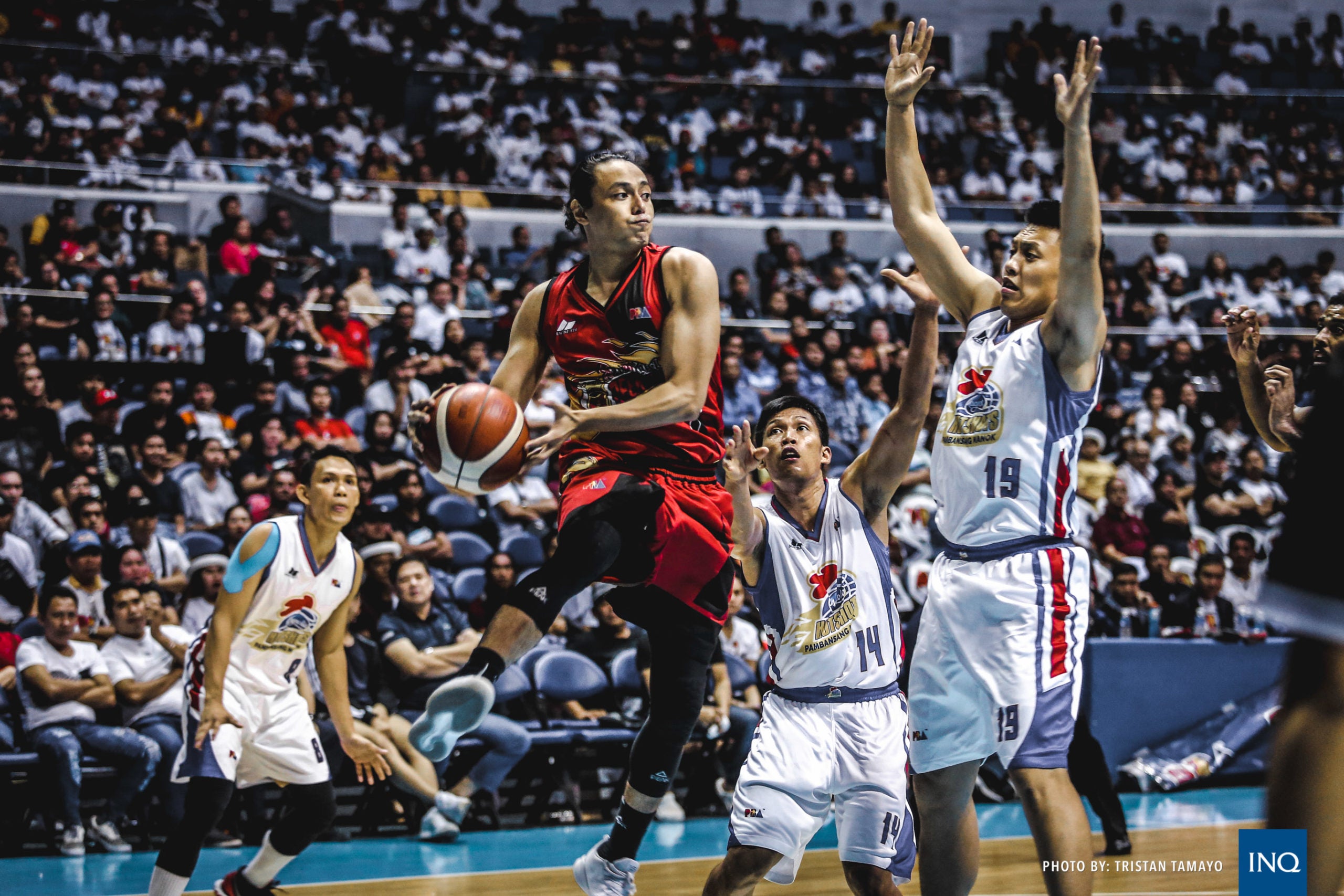 MANILA, Philippines — The PBA will shelve at least one conference off of its 45th Season calendar—if and when it resumes—as the needed extension of the Luzon-wide lockdown continues to take its toll on sporting events in the country.

Commissioner Willie Marcial and the league’s board met Tuesday afternoon via conference call and they arrived at the decision, but one Inquirer source said that when the league resumes, it will definitely re-start with the Philippine Cup and play just one import-laced tournament should the schedule permit.

The worst case scenario is—if the lockdown goes on—for just one conference to be played, the Philippine Cup, which, on a lighter note, will give San Miguel Beer the chance to extend its unprecedented five-season reign.

“The important thing for us, as what has always been, is the safety of everyone in the league, especially the fans,” Marcial said. “As long as mass gatherings are not allowed, then the season will stay suspended.”

Marcial said that it was also decided that the league will donate P1 million worth of PPEs to a hospital that he will determine, and it will go to the ones that he feels needs it the most.

Help to the league’s game day staff, crew, referees, etc. will continue, while the D League will most likely be played after the UAAP announced the total cancelation of its season.

“If the collegiate season is canceled, then we will most likely play the D League,” he said. “I think it’s important that we give the basketball players in the country a league to play in. But we (together with the board) will still decide on that.”

Only one game was played in the Philippine Cup before the lockdown was ordered by President Duterte as the league immediately heeded Malacanang’s call to prevent mass gatherings and slow the spread of the coronavirus.

The earliest that the league can restart is on June 1, as Marcial said that, if the lockdown is indeed lifted at the end of the month, he is inclined to give all the teams at least one month to prepare.

“We cannot have the players playing immediately, because we will all make them prone to injuries,” Marcial said. “It’s a struggle to keep in shape in these times, let alone in basketball shape.”

Also tackled in the meeting was the possibility of holding all three conferences as originally planned, but that would mean an ending in May next year.

A two-conference format would mean that there won’t be a Grand Slam champion this season, something which the Beermen have missed for the last five years after ruling the Philippine Cup.

It is also not known at this time which of the two import-spiced conferences will be played with one having different height limits on reinforcements.