National martial artists Agatha Wong and Jamie Lim have joined hands to create a fundraiser in the form of a live five-part Instagram broadcast dubbed “Puso” for the benefit of the Philippine General Hospital’s (PGH) coronavirus patients and persons under investigation, along with a handful of Quezon City health facilities.

“Jamie reached out to me and voiced out she wanted to help Mayor Joy (Belmonte) and Quezon City since [the area] has the most [COVID-19] cases [thus far],” Wong, the Philippines’ leading wushu athlete, told the Inquirer on Sunday.

“PGH is close to my heart … and it is one of the COVID-19 referral hospitals for National Capital Region, so we want to support it as much as we can,” Lim, karate’s fast-rising star, said in the same interview.

The pair, in the telecasts, will be tackling “all things sports and health.”

The series will air every Wednesday and Saturday and will begin this week.

Viewers will then be directed to donation channels managed by Lim herself. 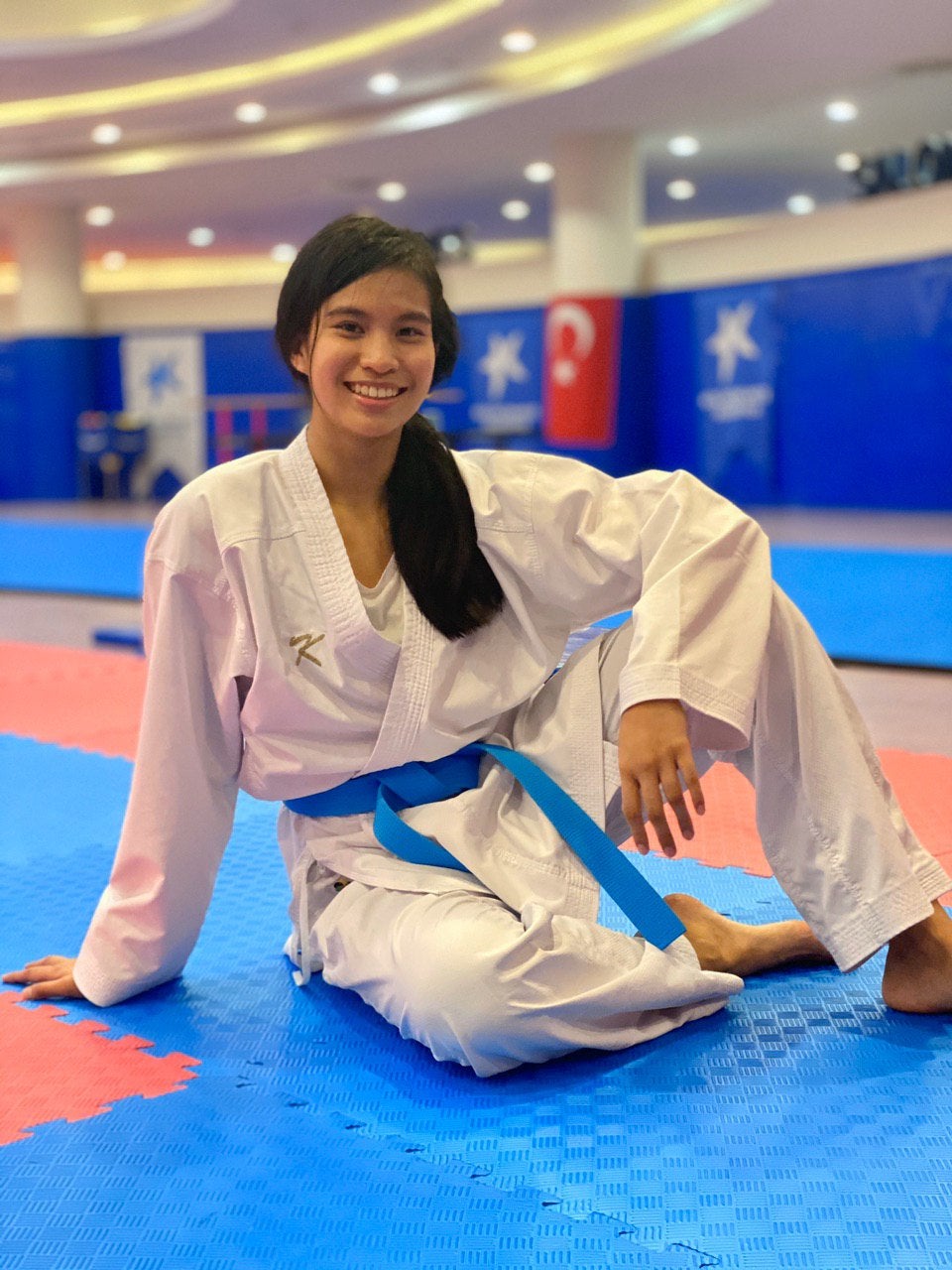 Wong and Lim officially launched the initiative on Saturday night after getting together to come up with their form of help as the country tries to flatten the curve.

Lim, however, noted that they are also looking to utilize the program to “promote girl power in martial arts.”

Wong and Lim were both gold medal winners in the 30th Southeast Asian Games here last December. They first met at the Athletes’ Village in New Clark City during the event’s closing ceremonies.

Lim, daughter of PBA legend Samboy Lim, said she immediately felt close to Wong, a grizzled veteran of the Asiad and also a previous gold winner in the SEA Games.

That was also one of the reasons why the logistical side of the initiative was such a breeze, Wong added.

If anything, both Wong and Lim hope their endeavor would also trigger a ripple effect among high-level athletes.

“Though people look up to us in the sporting arena, we also remind ourselves that we’re not only athletes,” Wong said. “We can also be voices for the people.”

“People may follow us because of our [sporting feats] but we also want to use our voices for something more than sports,” Lim said.

“It’s the perfect opportunity to urge people to help out the community—and inspire them—in these times.” INQ