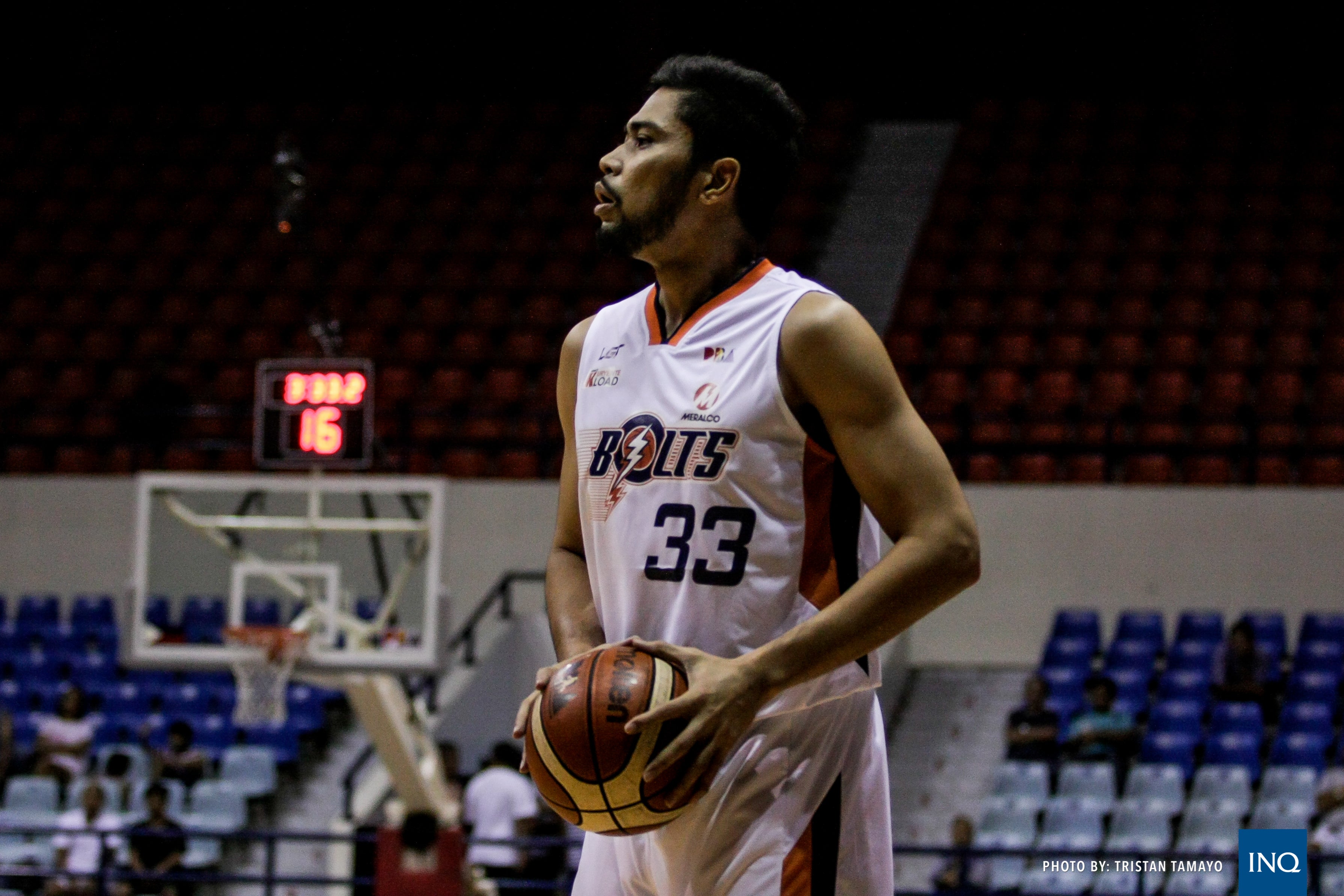 MANILA, Philippines — Way before Ranidel De Ocampo became the star forward Filipinos had come to love, the PBA legend was a relative unknown to many during his high school days at Saint Francis of Assisi College.

But even back then, Louie Alas, De Ocampo’s former high school mentor who is now the head coach of the Phoenix Fuel Masters in the PBA, already saw his potential.

“He was still very young at that time, but you can see that he has long arms and he’s quick for his height,” Alas said in Filipino in a story on the PBA website. “He also has athleticism.”

Alas eventually left the school to focus on his other role as Purefoods deputy during that time, but not after he and De Ocampo shared two titles in the National Capital Region Athletic Association (NCRAA).

Both Alas and De Ocampo would meet again in the PBA but on opposing sides.

Alas, though, did try to talk to De Ocampo, who was with the Meralco Bolts at that time, in hopes of luring him to play for him at Phoenix.

“Two or three years ago, I asked him if he wanted to play here at Phoenix,” Alas recalled.

“But of course, I was fully aware that there was little to no chance that the MVP group will give him to us so I guess that was just kind of a joke when I asked him if he wants to play for us.”

For one very quick moment, however, De Ocampo was a Fuel Master before being shipped right away to Meralco as part of a three-team deal with TNT.

That trade, though, happened just before Alas was at Phoenix’s helm.

De Ocampo went on to play his last three PBA seasons with the Bolts before announcing his retirement last April 13.