Austria shares 4th Coach of the Year award to his players 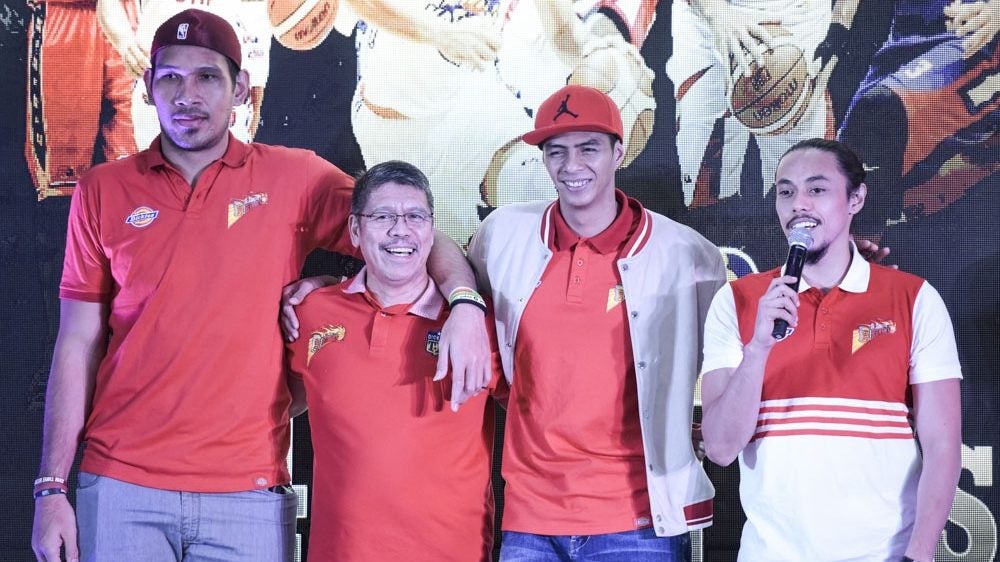 The award named after the legendary Virgilio “Baby” Dalupan, is Austria’s fourth overall after he steered the Beermen to a couple more championships last year.

But for Austria, he wouldn’t have been able to achieve his latest feat without the help of his players led by the formidable core of June Mar Fajardo, Marcio Lassiter, Arwind Santos, Alex Cabagnot and Chris Ross.

“This won’t be possible if not for them (Beermen),” said Austria in Filipino in a story on the PBA website.

“I’m so thankful because I’m very blessed. I never imagined this happening to me.”

The 62-year-old Austria said being recognized as the best coach has never been his intention.

“It’s not my goal to win Coach of the Year. My goal is for our team to be successful and to win a lot of championships.”

And that he did.

Since his appointment as head coach of San Miguel in 2014, the Beermen have won eight championships.

“Four times as [Coach of the Year], that’s because of the performance of the team. That’s the goal of the team, to win many championships as it can,” said Austria, who trails Chot Reyes (five) for the most Coach of the Year plums.

“It’s become the lifestyle of the players and I hope it continues. This team has developed something great. Their brotherhood comes first.”