Three months and counting since being shut down by the pandemic, PBA chair Vargas and the board remain optimistic that they can restart 45th season
By: Musong R. Castillo - Reporter / @MusongINQ
Philippine Daily Inquirer / 04:02 AM June 09, 2020 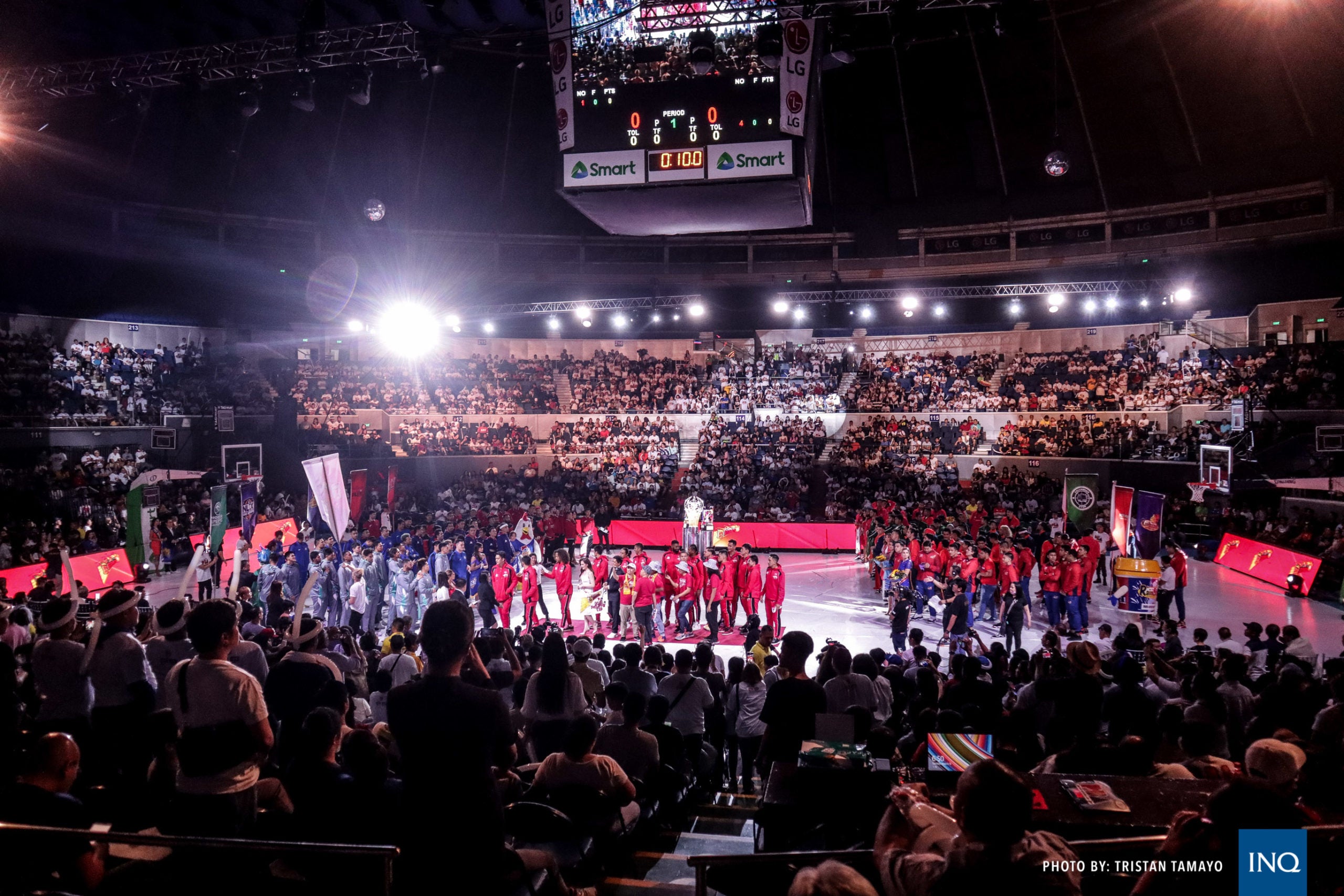 The Philippine Basketball Association (PBA) has been shuttered for close to three months now, and things in the league—and in the entire sporting landscape all over the world—don’t really look good as far as resumptions or starts to their tournaments are concerned. Several big leagues have called off hostilities for the year, but the PBA is trying to project a smiling face through all of this, hopeful that things will take the a turn for the better and that the country’s premier sports entertainment vehicle gets back into playing the soonest.

“It’s the role of a sports leader to encourage everyone,” PBA board of governors chair Ricky Vargas told the Inquirer recently when asked if—deep inside, and even with a vaccine for the coronavirus disease years from being developed—he feels that his league could restart this year. “You have to be positive. You cannot be a pessimist in these trying times.”

Commissioner Willie Marcial said in several interviews that the league will decide in August on whether to play out the remainder of its milestone 45th season. But weeks leading to decision time, Vargas wants everyone to know that the league is thinking exactly of a resumption.

“You cannot give up [in thinking of a resumption],” Vargas added. “Even just for our mental health, you have to remain fighting.”

San Miguel Beer bombarded sister team Magnolia in the only game played this season before the lockdown was imposed.The board last week met face-to-face for the first time in months—with social distancing observed, of course—and Vargas said that was his first uplifting experience since this health crisis started.

“Mas masaya ‘yun. I encouraged seeing everyone face-to-face because our previous [online] meetings was malungkot,” he said.

Vargas signed a letter from the league requesting the Inter-Agency Task Force (IATF) on Emerging Infectious Diseases for permission for teams to start holding practices with general community quarantine in Metro Manila already in effect.“We really need to find ways to start practicing, and maybe, play even in an empty arena,” Vargas said as the league has taken a turnaround from earlier pronouncements that it would want crowds present as much as possible. “We can take it by stages. When [quarantine] rules are relaxed further, who knows, maybe we can allow 50 percent of the crowd to come in and so on.

“There are steps we need to take back to normalcy.”

The PBA drew out its guidelines for the IATF to see, including testing of all of the teams’ players every 10 days. Under the league’s safety measures it will implement, everyone will be tested alternately using the rapid, swab and rapid methods to assure that those who have the virus are identified and treated immediately.

San Miguel Corp.’s three teams have all been tested and all players came out negative, even as the PLDT Group tested Vargas’ TNT KaTropa personnel on Monday. Meralco players and staff were tested four days ago.

Should the league do a reboot, it will play the remainder of the Philippine Cup, where the Beermen are the defending champions, and do away with the two import-flavored conferences. San Miguel is the five-time defending champion. —WITH A REPORT FROM DENISON REY A. DALUPANG INQ