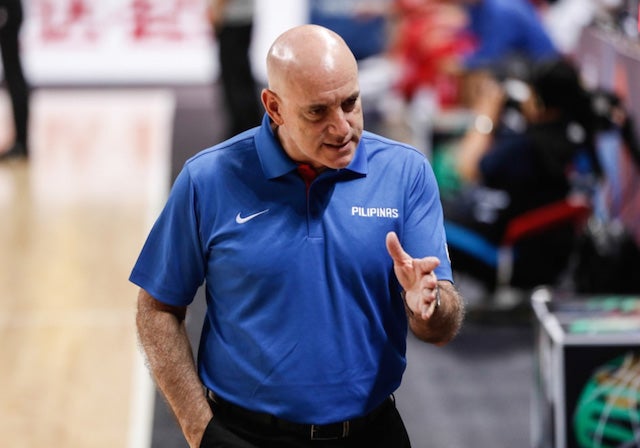 MANILA, Philippines— Tab Baldwin’s fate with TNT had long been decided even before his controversial comments that did not sit well with PBA powers, the team said Thursday.

“Coach Tab will be focusing on his coaching chores in Ateneo and his role in SBP,” said Cui in a text message Thursday. “We decided on this transition way before the lockdown.”

Baldwin expressed his criticisms on the PBA’s import policies, officiating, and also of its coaches calling them “tactically immature” which drew the ire of the league’s officials.

A P75,000 fine and a three-game suspension were eventually sent Baldwin’s way.

TNT is putting its faith in the coaching duo of Dickell and Ravena, who led the KaTropa to the playoffs in all of the three conferences in 2019 including a runner-up finish in the Commissioner’s Cup against San Miguel.

“The team is adapting well to the system of coach Bong Ravena and team consultant Mark Dickel. We would like to thank coach Tab and wish him well,” said Cui.

Baldwin is the overseer of Gilas’ preparation for the 2023 Fiba World Cup as well as the head coach for Blue Eagles, whom he led to three straight UAAP titles from 2017 to 2019.